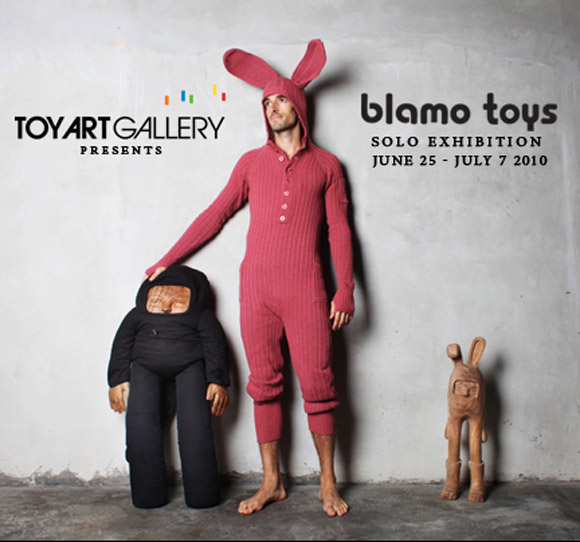 This Friday, June 25, Blamo Toys is taking over the Toy Art Gallery in LA for a solo exhibition. Founded in 2007, Blamo is made up of Spencer Hansen, Shayne Maratea, Cortlan Robertson, Mikie Graham, Muji, Kadek and other contributing artists. This collective of toy artisans handcrafts all their toys and art using natural and high quality materials to produce characters such as Billy the Kid and Harold & Ted. In anticipation for Blamo’s gallery show, you can read more about Spencer and company on TAG’s website. Don’t be caught sleeping on this one, the show will be on display only until July 7. 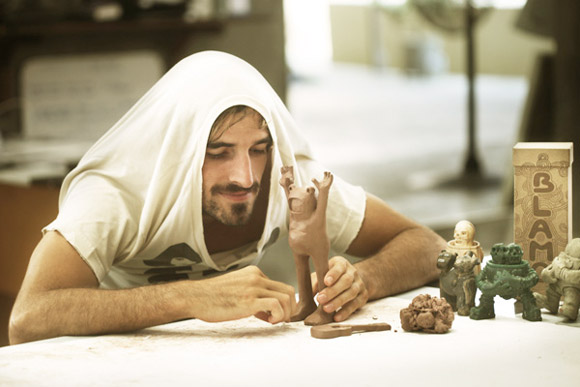 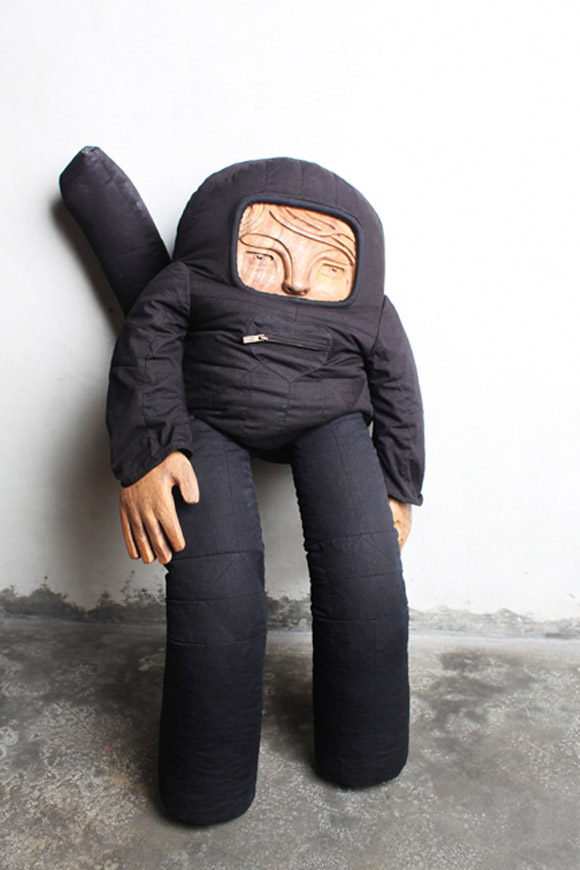 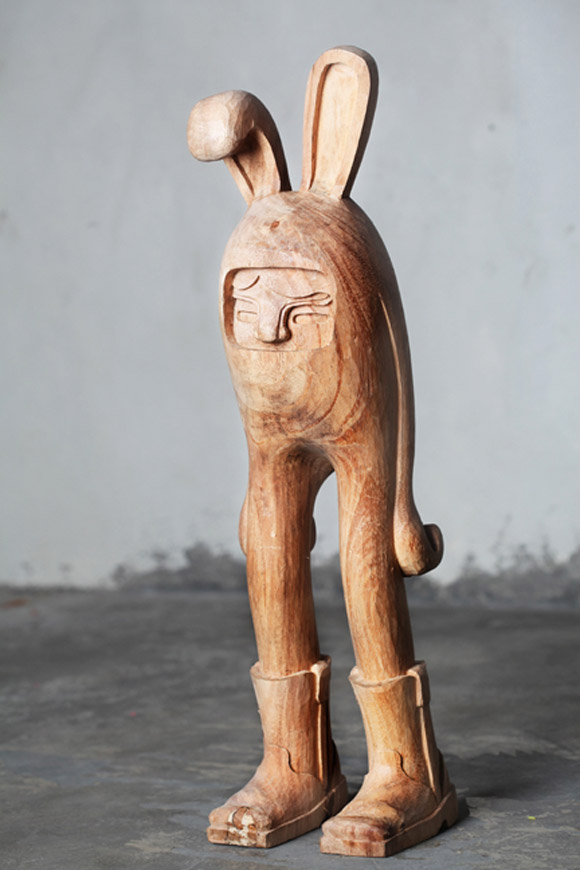 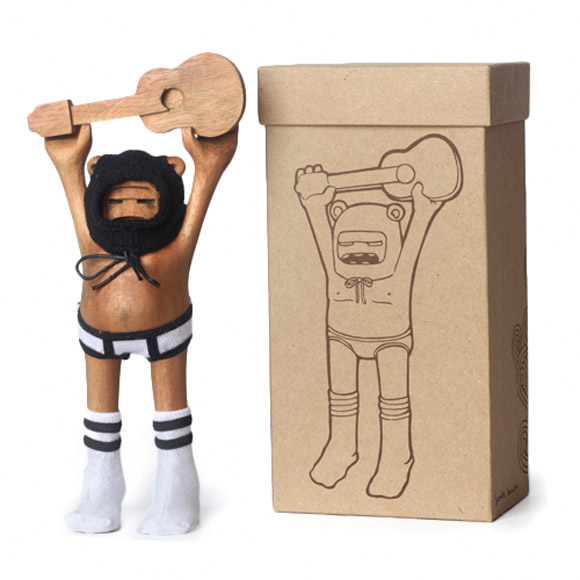 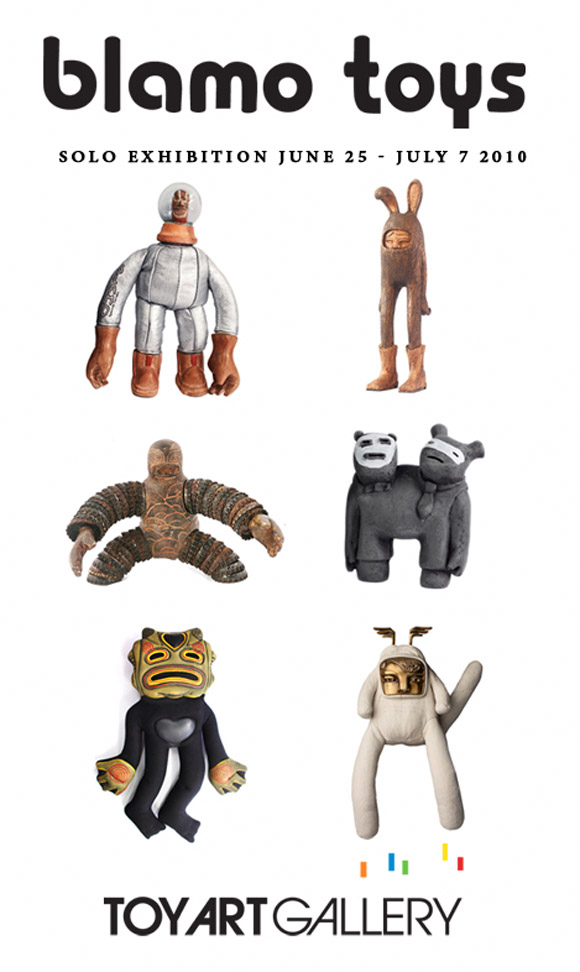