Wrap Up – Live 4-foot Dunny Painting With MAD At Foxwoods 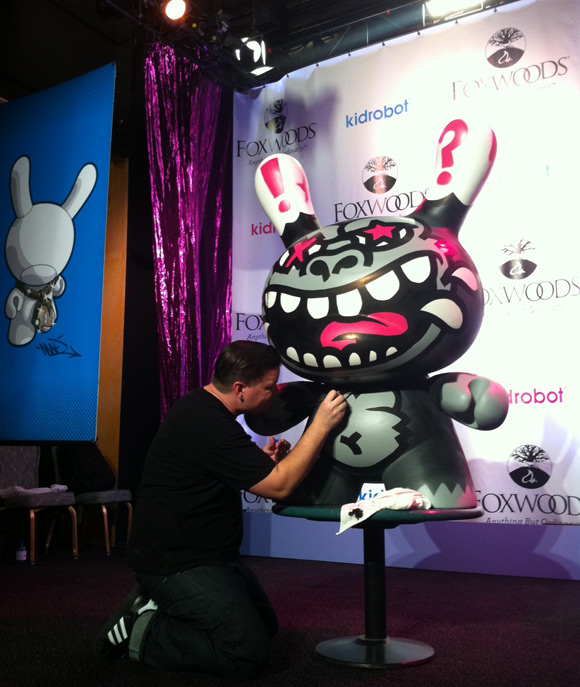 Under the bright lights of Foxwoods Casino’s Promotion Stage, MAD customized a 4-foot Dunny live this past weekend. Fans and onlookers of all ages watched in awe as MAD utilized numerous cans of Montana Colors and paint markers to transform the monstrous platform toy into a Silver -Back version of his Blue Ape design from Dunny Series 2009. This beast will remain on display in the Connecticut casino and resort until they get a offer they can’t refuse. 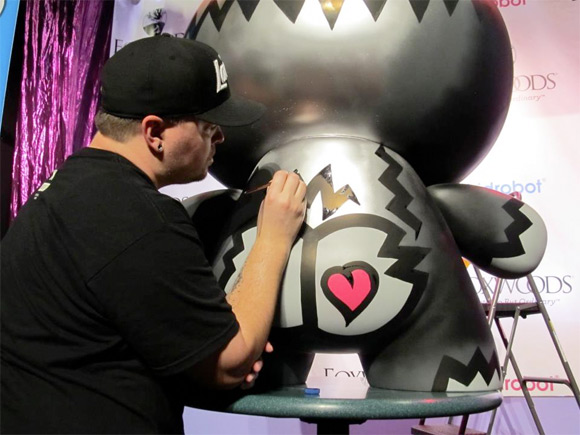 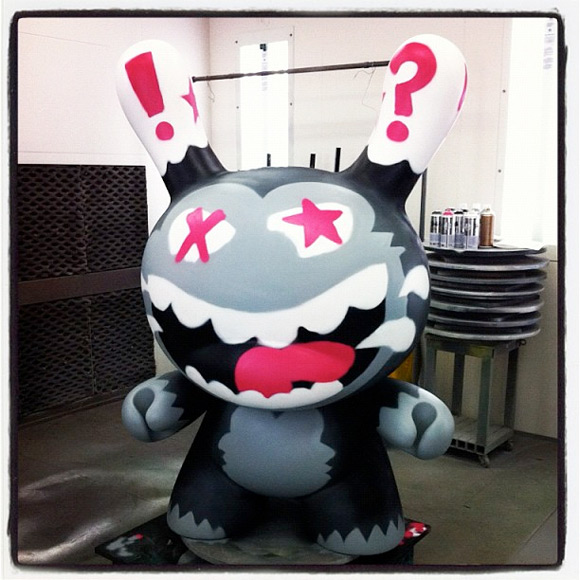 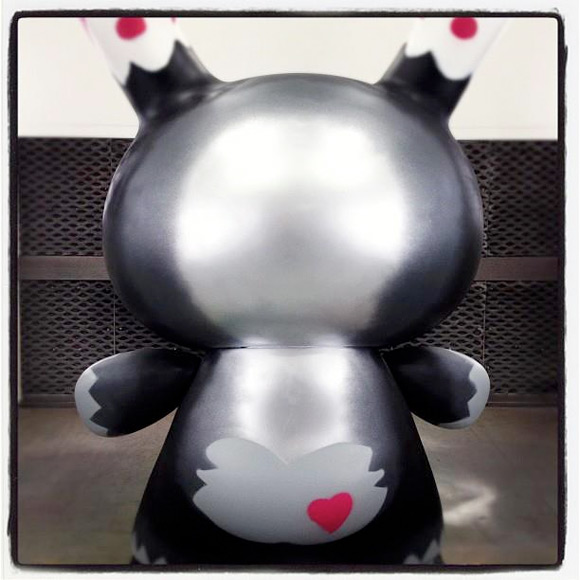 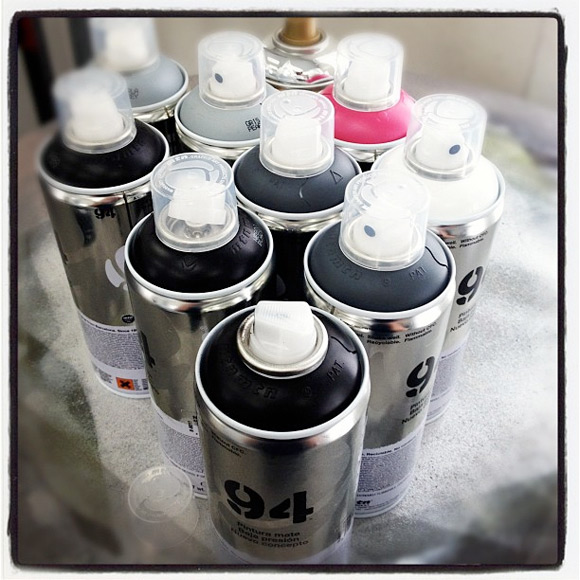 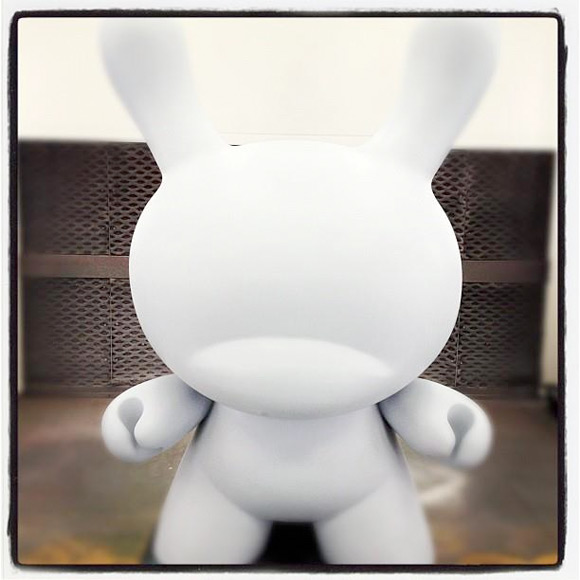 Images courtesy of MAD’s Instagram and Vy D. of Suffolk. Thanks for sharing!