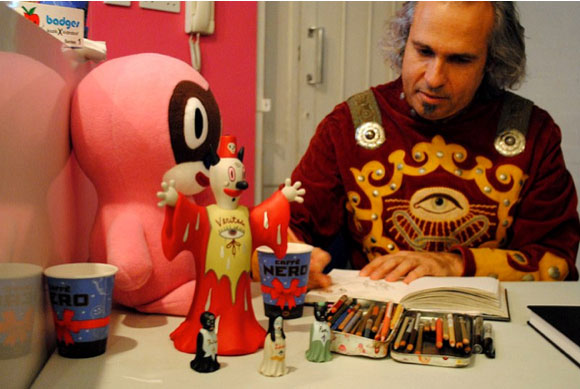 Gary will be telling more secrets tonight, December 15 in Vienna, Austria at Sixxa Store from 19-21h and again this Saturday, December 17 at MondoPOP in Rome.

Can you be trusted.