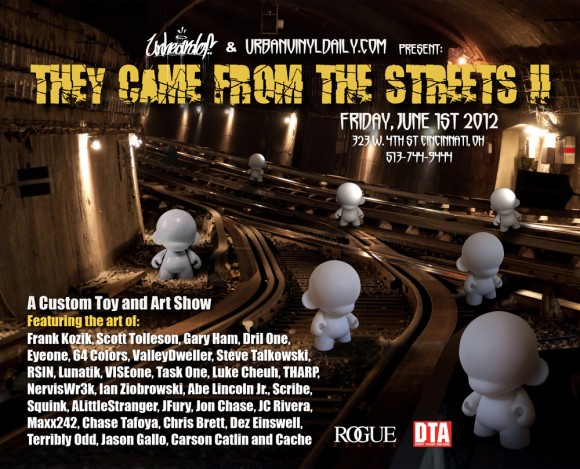 Hit up Urban Vinyl Daily for more sneak peeks and follow them on Twitter for more timely updates. 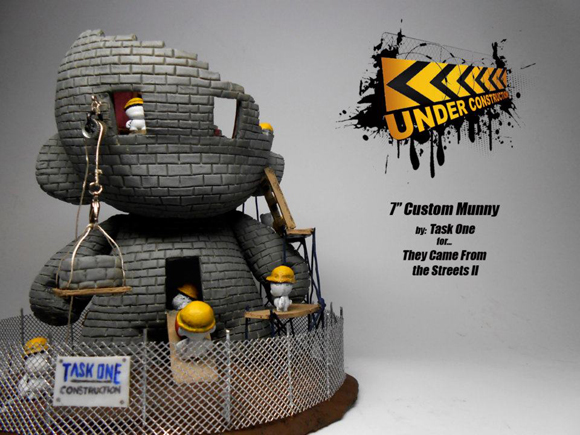 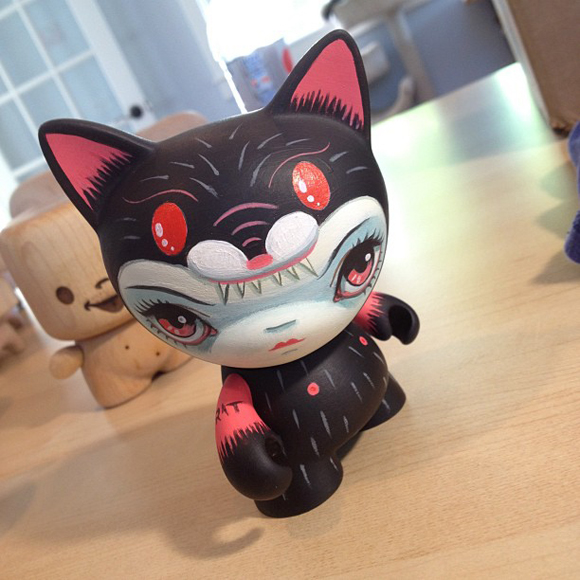 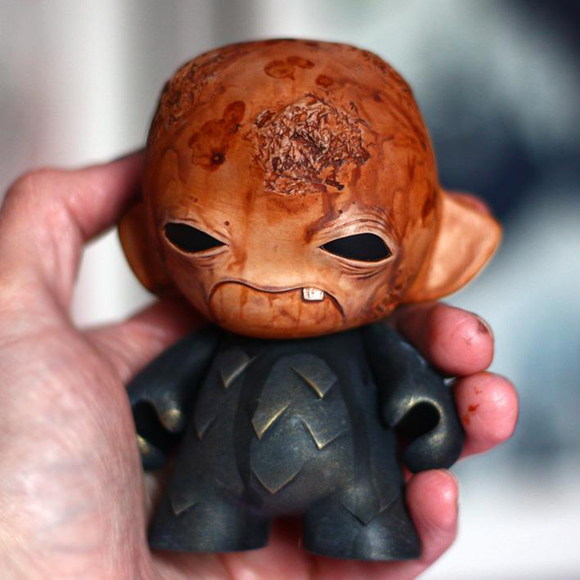 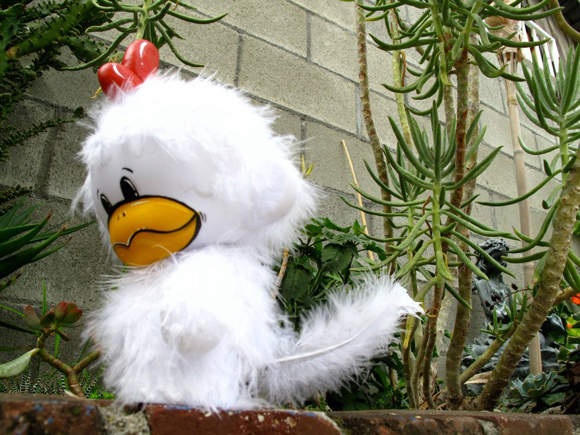 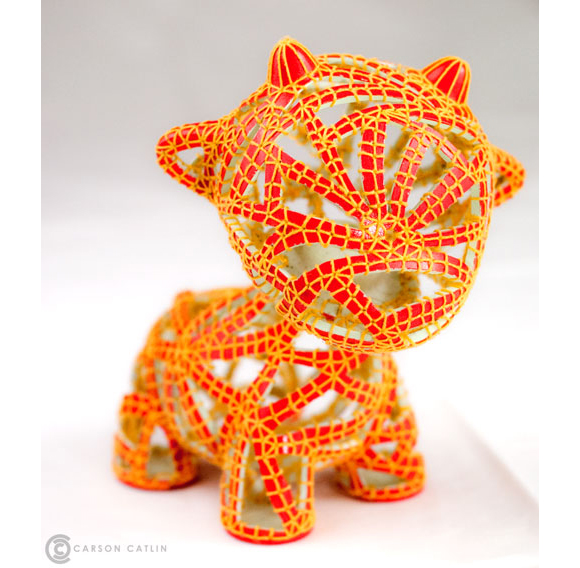 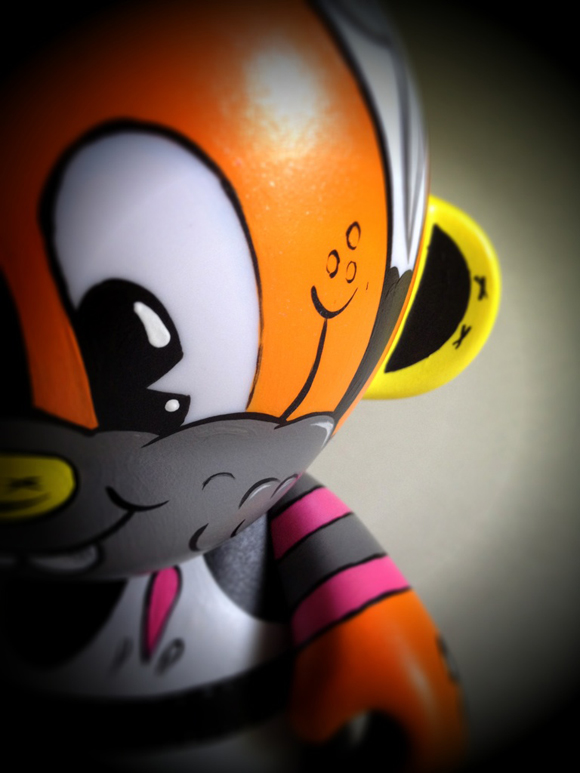 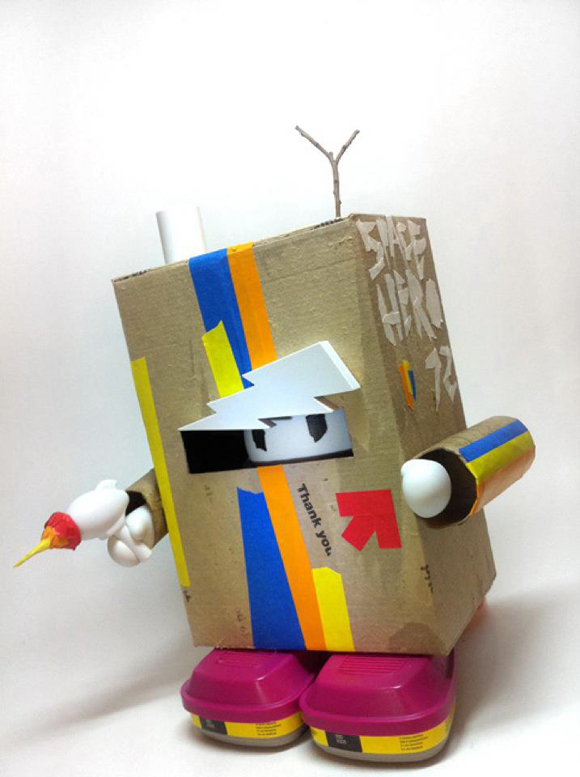 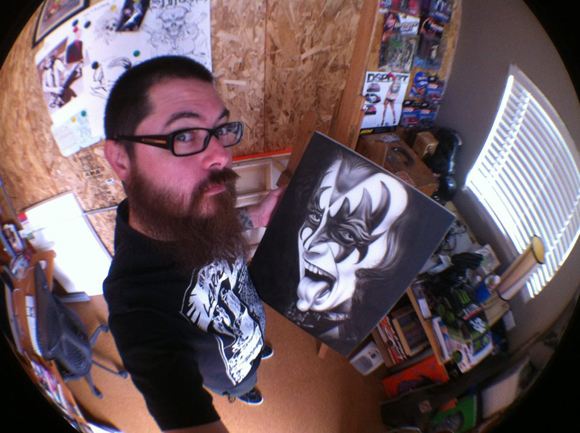