The Making Of TOXIE MUNNY By JamFactory

Bristol based artist & designer, Gavin Strange of JamFactory recently posted his dramatic documentation on the making of  his custom TOXIE MUNNY. Inspired by his favorite 80’s cartoon, Toxic Crusaders, Gavin has customized this 7-inch beast using a giant candle, spray paint, some old tea bags, a polystyrene ball and a ton of lacquer. This awesome oozing custom was originally created for Sneaky Raccoon’s group show Tales From The Sneaky Crypt at KRLDN this past October. 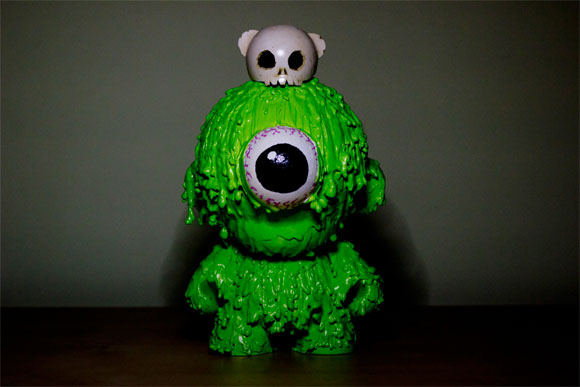 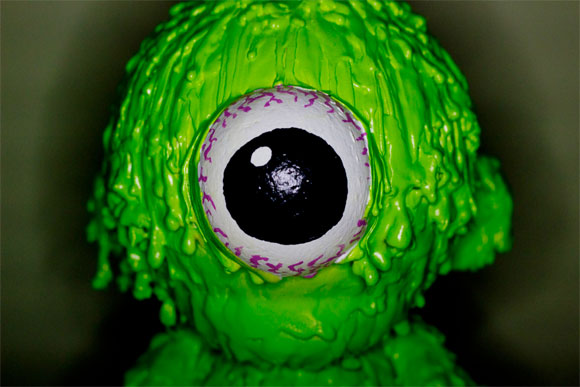 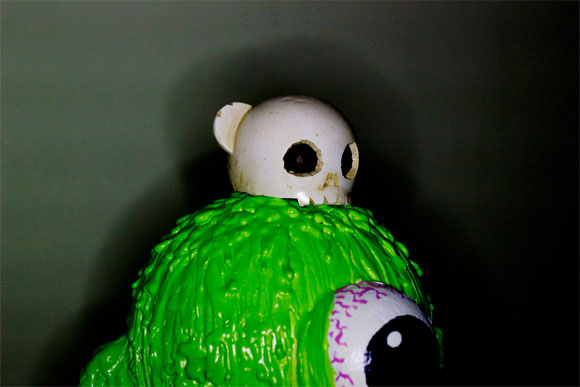 The post The Making Of TOXIE MUNNY By JamFactory appeared first on Kidrobot Blog.