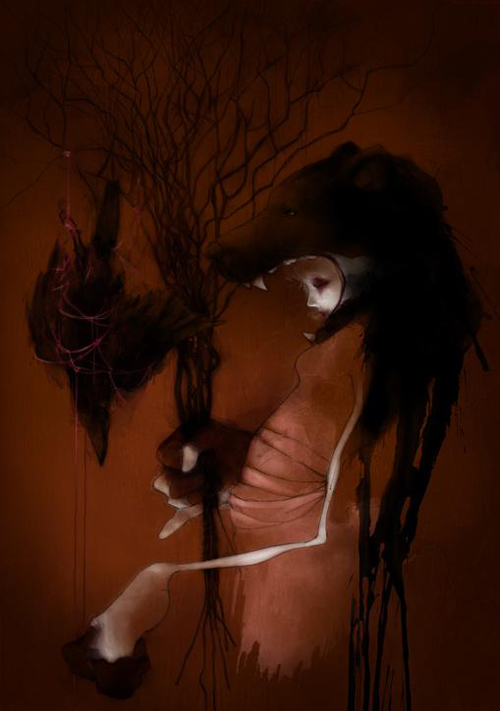 You may have just noticed the haunting beauty or have been following his work for years, but the art of  Craww is now on everyone’s radar.

Based in Sheffield, England this self-taught artist and habitual doodler, has been painting and spilling copious amounts of ink for years. Using inspiration from daydreams, music, comics, nature, gin and an overactive imagination, Craww paints, pencils, and digitally depicts beautiful, haunting, and ethereal works of dark and wondrous places. 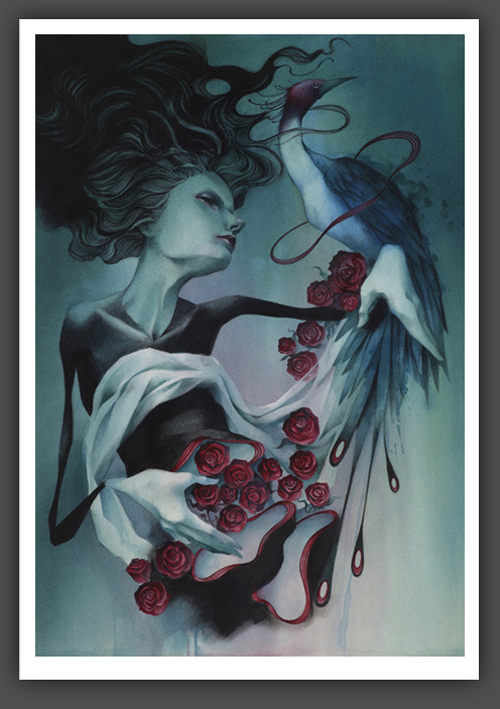 Often, his work depicts a delicate frail form with despondent and heartbroken pain on their face entwined with that of an animal or macabre image. Craww’s dark and disturbing works explore the secret stories and ambiguous connections of a constantly evolving cast of characters found in his imagination which is why many times we see his melancholic girls gently subdued with a skull or crow. The figures have a way of seducing you in and leaving you speechless and haunted. 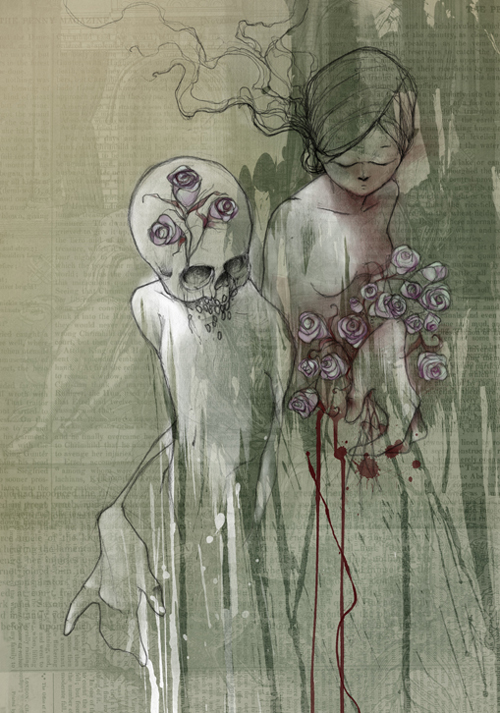 We think Craww’s work is beautiful, mysterious, and mesmerizing, and it is an honor to work with him with the Kidrobot Black series. Here is a fraction of his amazing talent. Click More 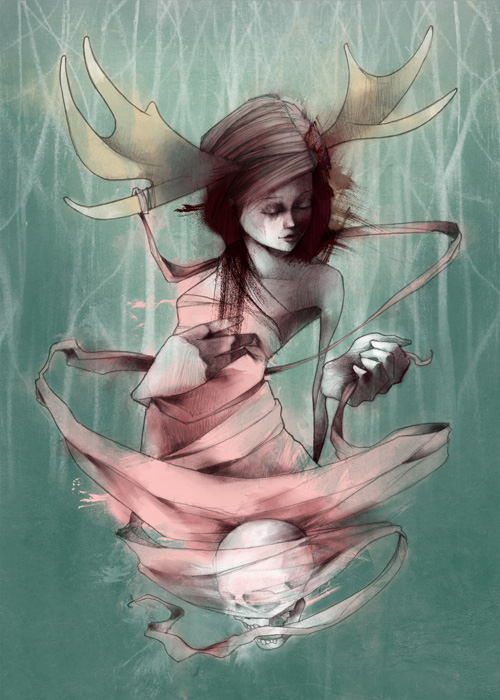 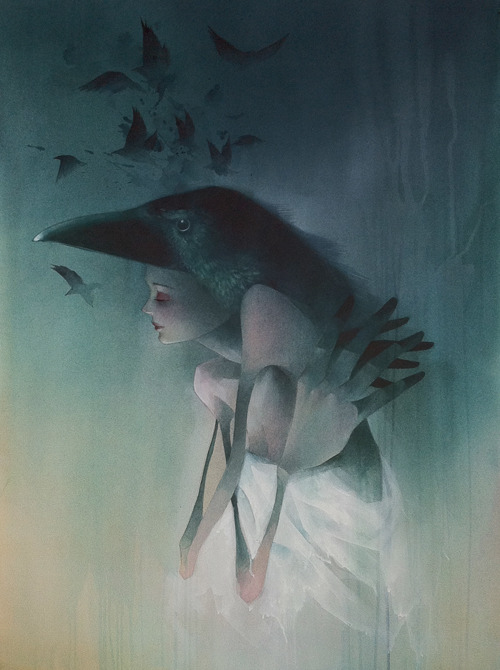 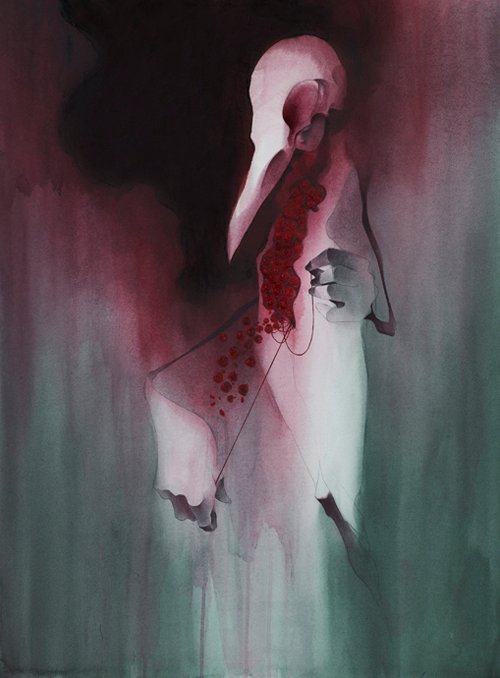 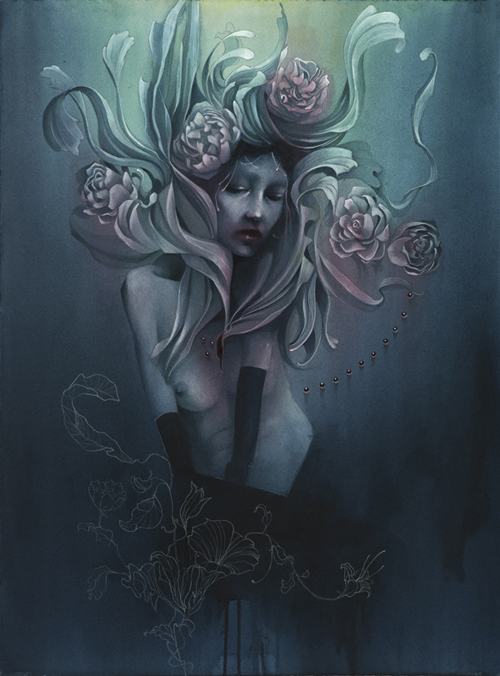 The post The Art of Craww appeared first on Kidrobot Blog.