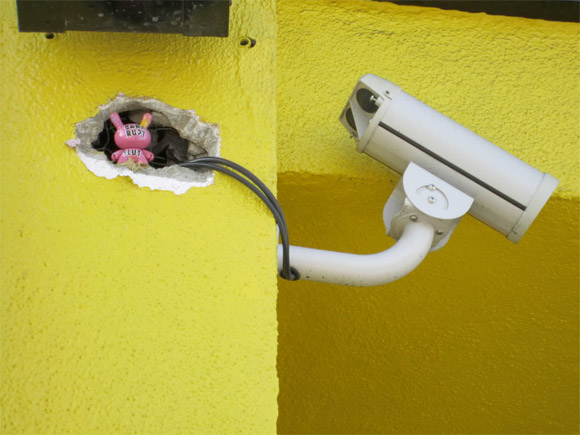 Recently featured in the Huffington Post, LA street artist, Bankrupt Slut has been taking his custom DUNNYS to the streets with a subversive street art scavenger hunt. With the majority popping up on Melrose in LA, there has been over 70 3-inch DUNNYS placed on the streets throughout Las Vegas, Salt Lake City and Orlando. For all you DUNNY fans keep your eyes peeled for these hot little numbers popping up where you least expect it. 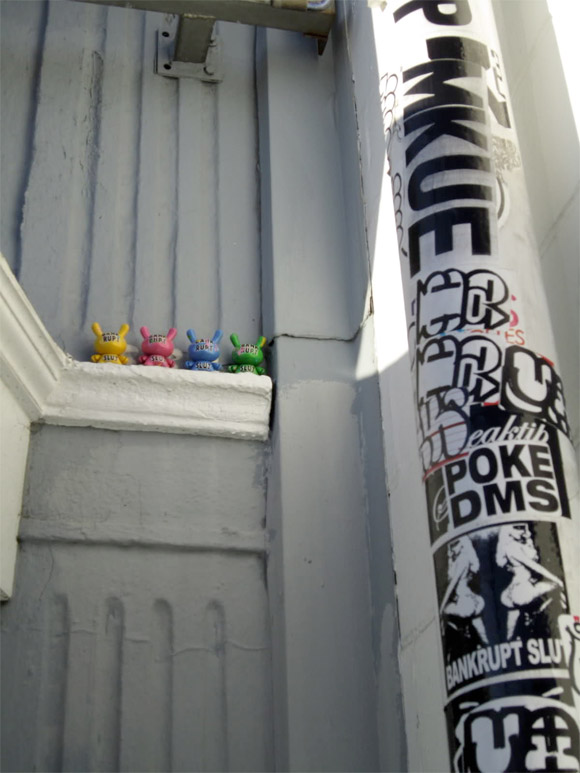 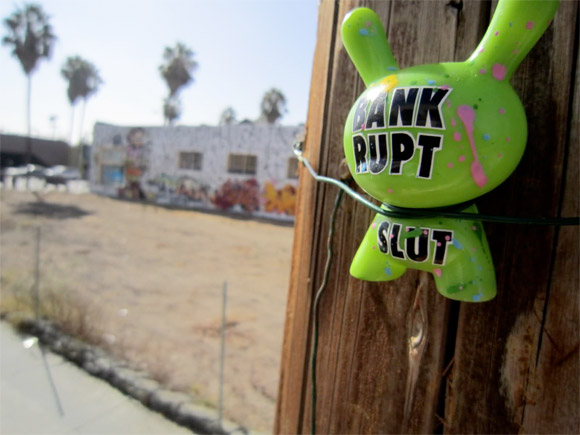 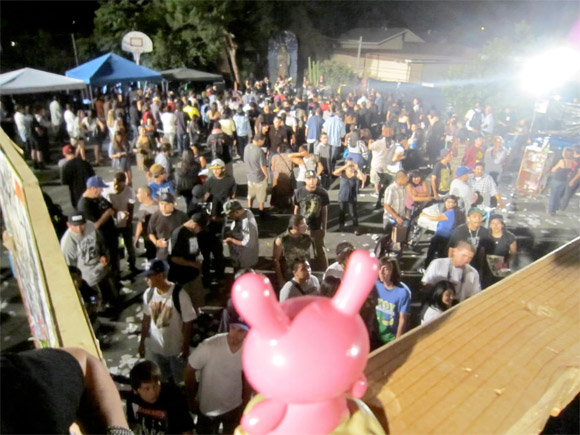 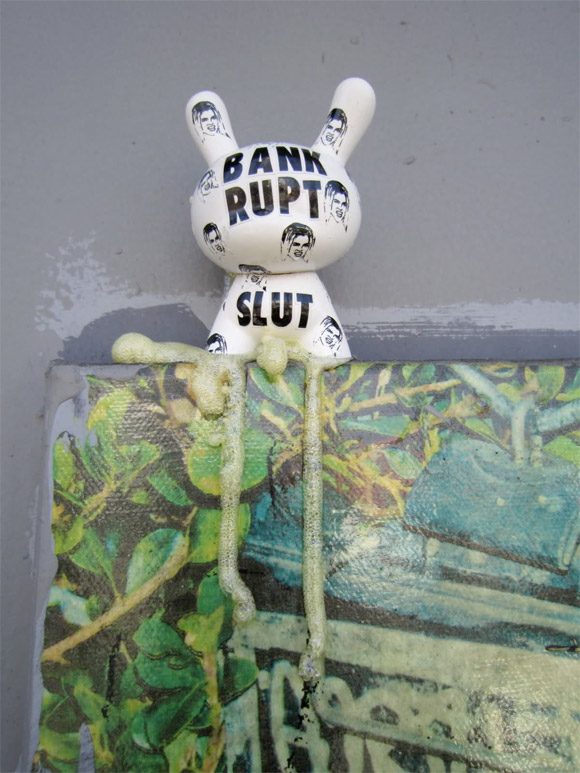 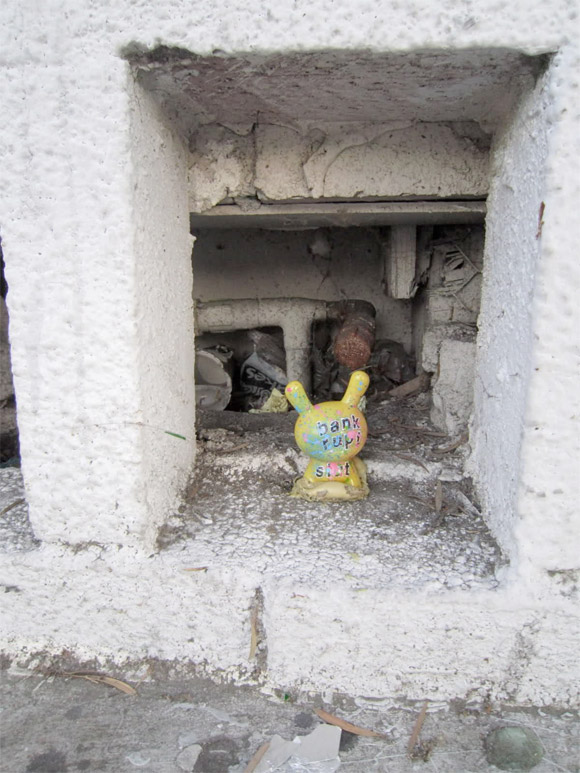 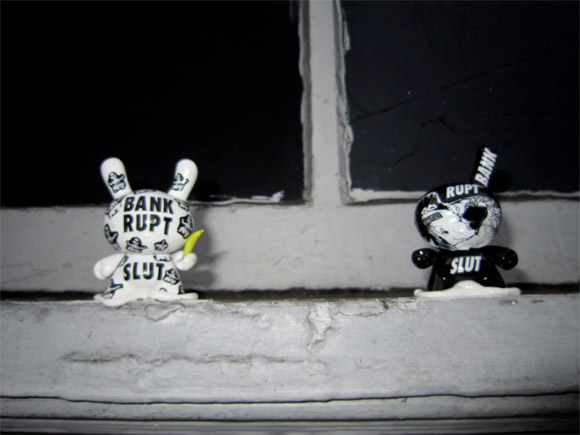 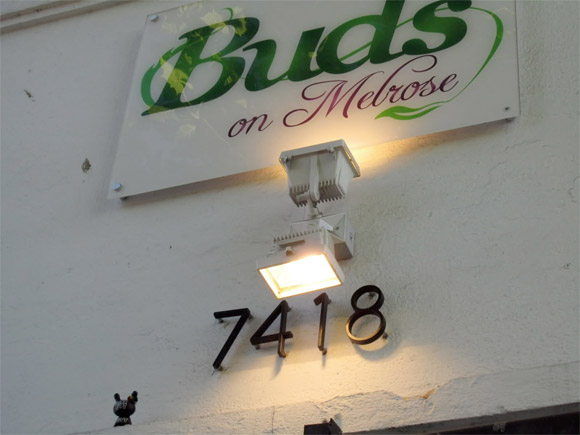 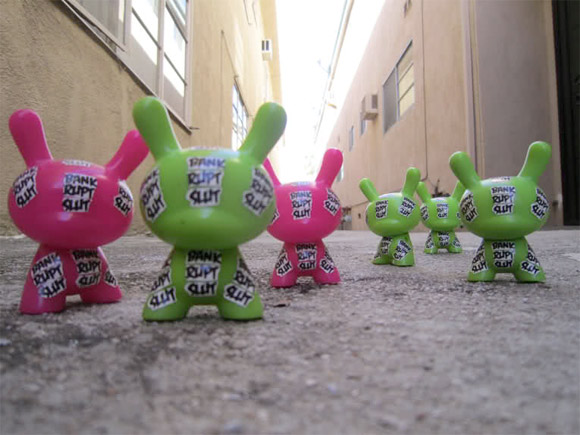 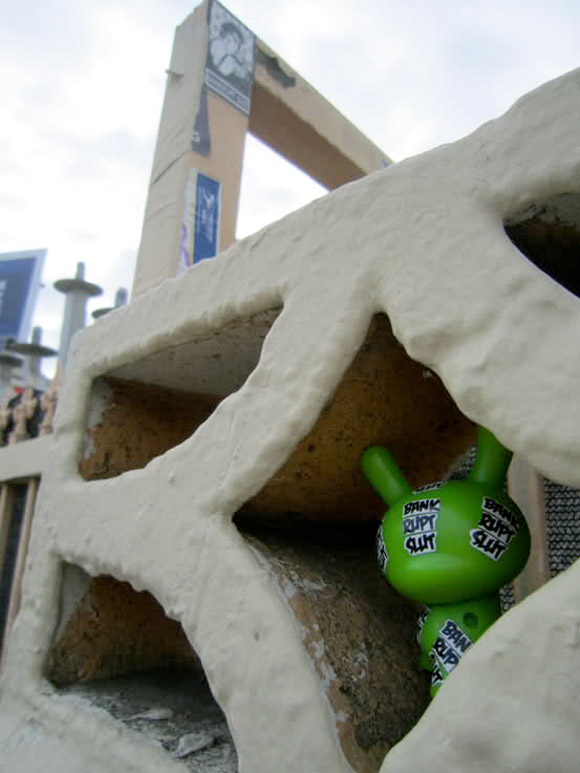 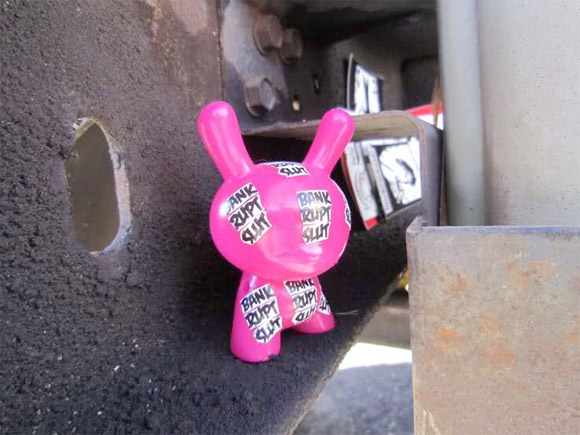