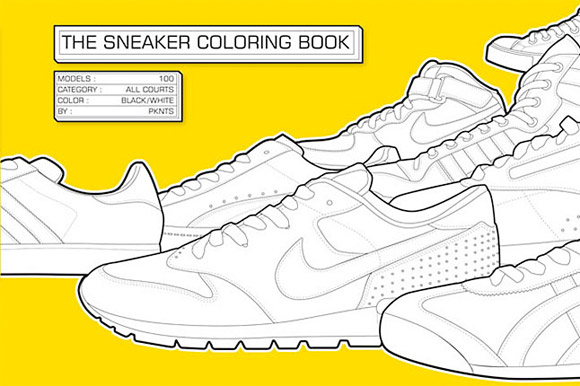 The Sneaker Coloring Book is composed by two graphic designers, Daniel Jarosch and Henrik Klingel from PKNTS in Berlin and produced by Laurence King Publishing. There are 100 black and white outlined versions of the most popular sneakers since 1916. It features classics from Nike, Reebok, New Balance, Adidas, Puma and 13 other international shoemakers. This book is printed on high quality paper and perforated for easy removal. So set down your MUNNY and try out another type of artistic platform, the sneaker. 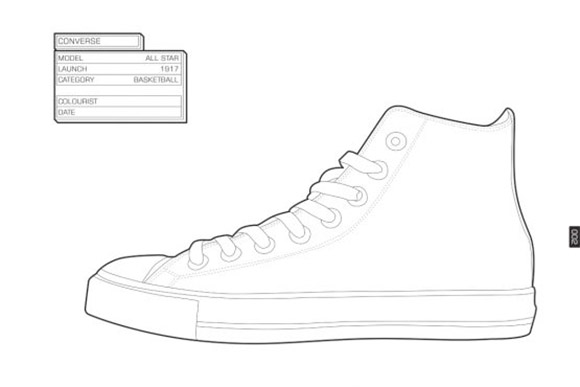 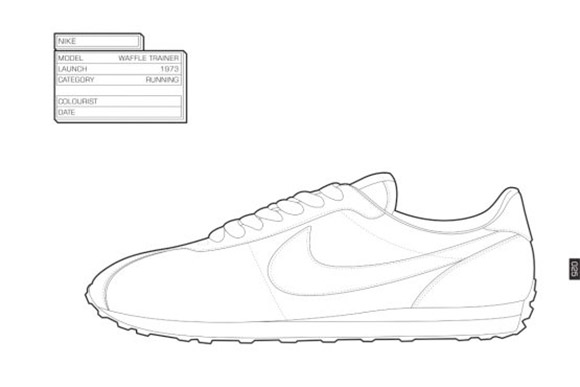 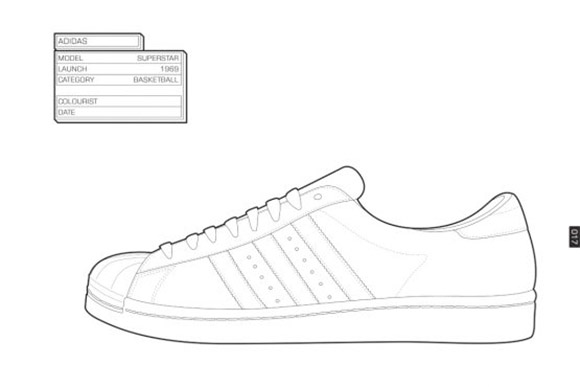 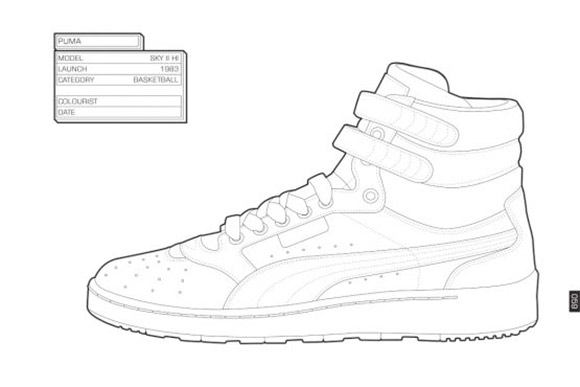 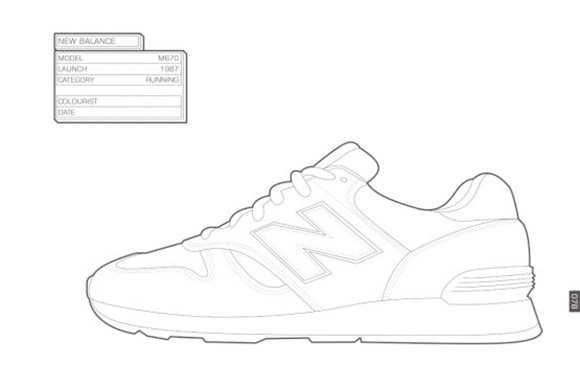