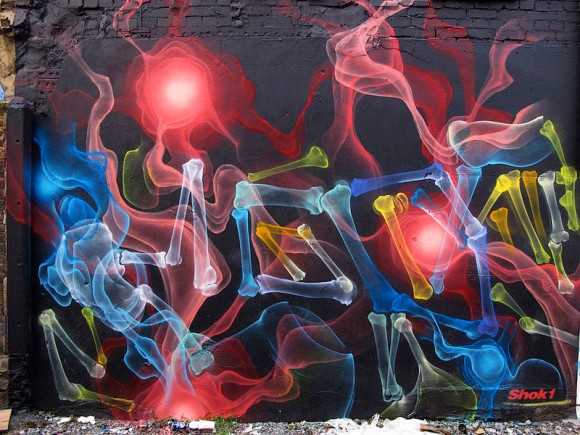 SHOK-1’s vibrant new graffiti pieces experiment with the idea of X-rays. From Italy to London the FatCap Series 3 artist has been killin’ it. It’s recommended to click on each image to view full size. Scope out more of SHOK-1’s latest pieces on his Flickr page. 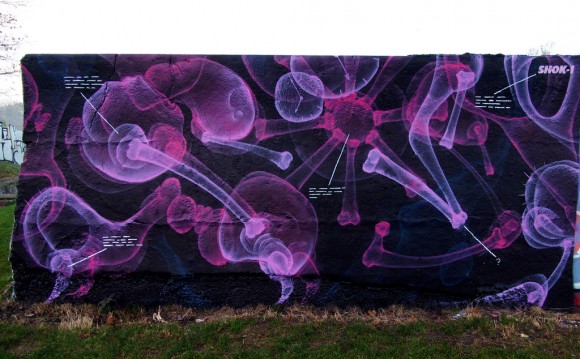 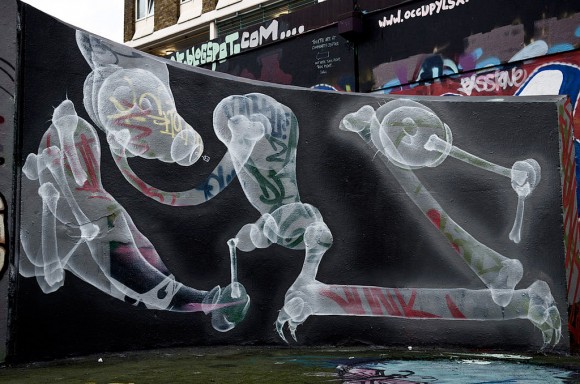 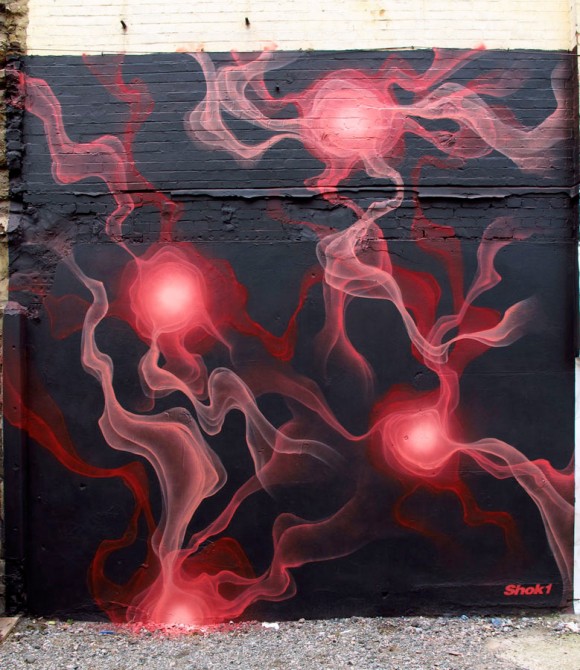 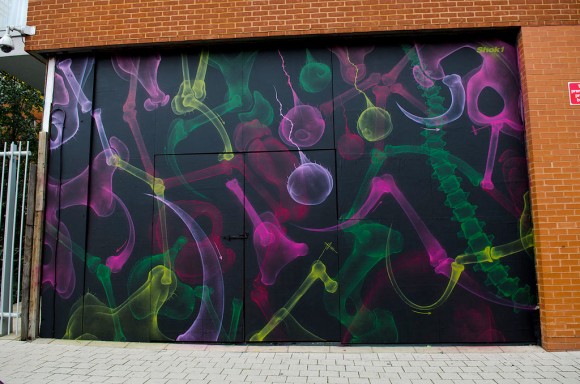 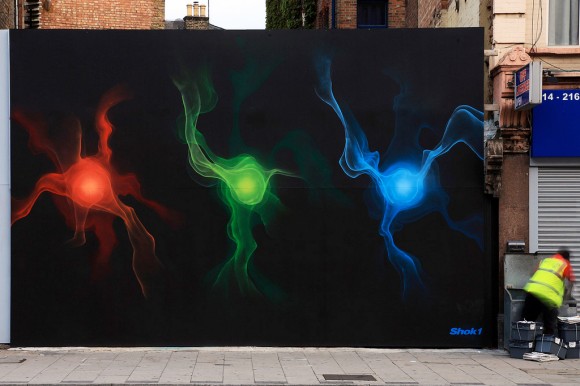 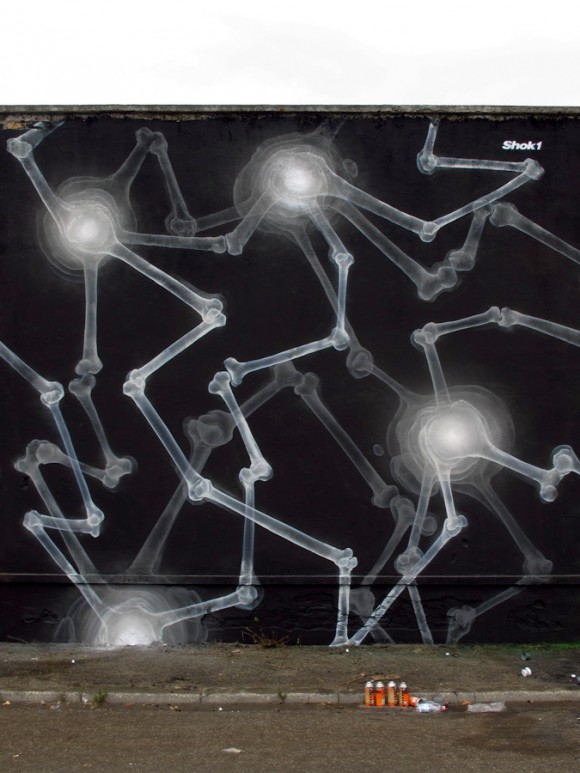 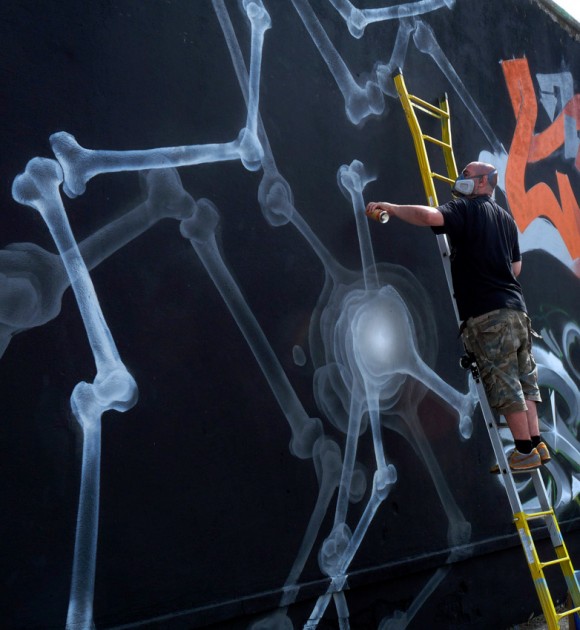