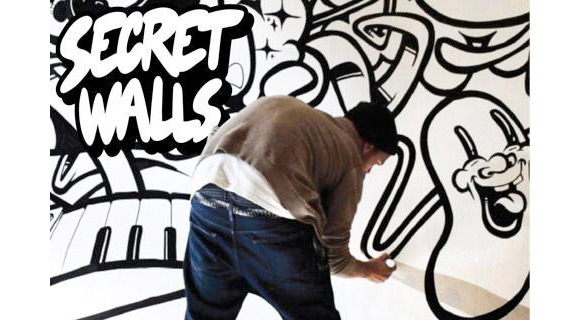 Find out what drives all these talented artists in these awesome interviews thanks to London culture curator, itdrewitself.