Preview night is pre-release night at booth 4529 and Kidrobot is getting the party started with the new Lard Lad by Matt Groening, the 3-inch Dunny of DJ Lance Rock from Yo Gabba Gabba and a secret treat that is sure to make your mouth water. 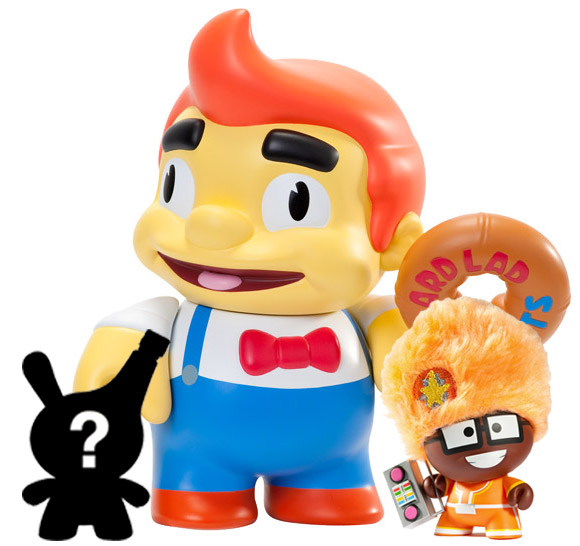