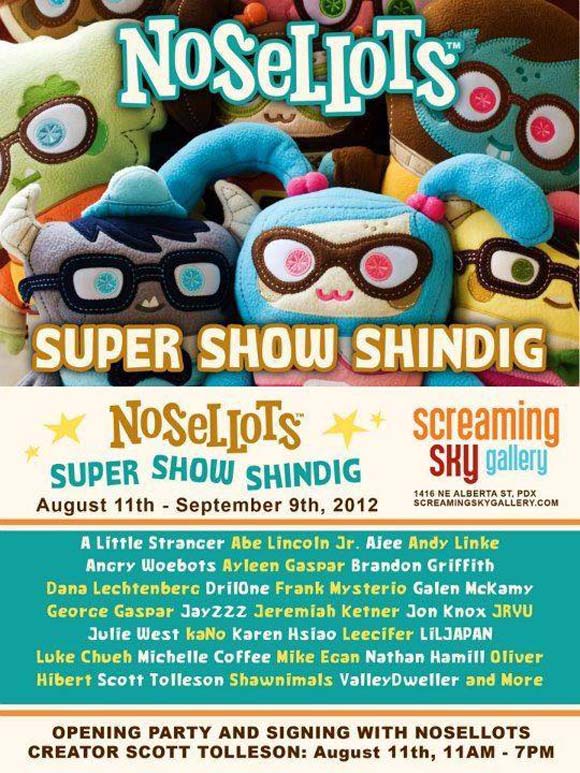 Pop out your contacts, grab an argyle sweater, and get ready for deep discussions on string theory and if stereology is a valid form of data collection because the Nosellots have a show at Screaming Sky Gallery starting this Saturday, August 11.

Scott Tolleson’s ever lovable plush brainiacs get their own group show that truly is a Super Show Shindig. The Nosellot, pronounced “Knows-a-lot”, get a break from their university studies to be re-interpreted by such talents as J*RYU, Ajee, Frank Mysterio, DrilOne, Luke Chueh, and many more. If you wrap all this awesomeness into one show, your brain might get close to the size of theirs! 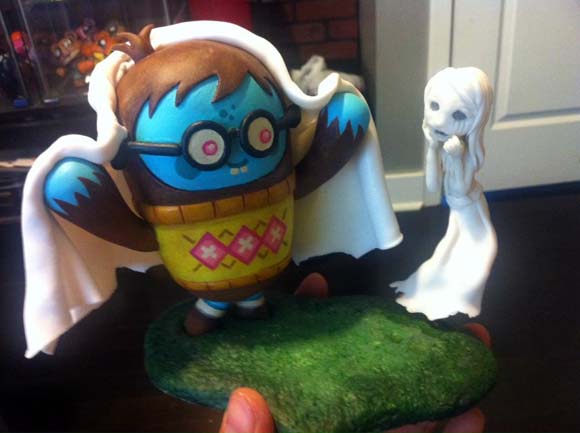 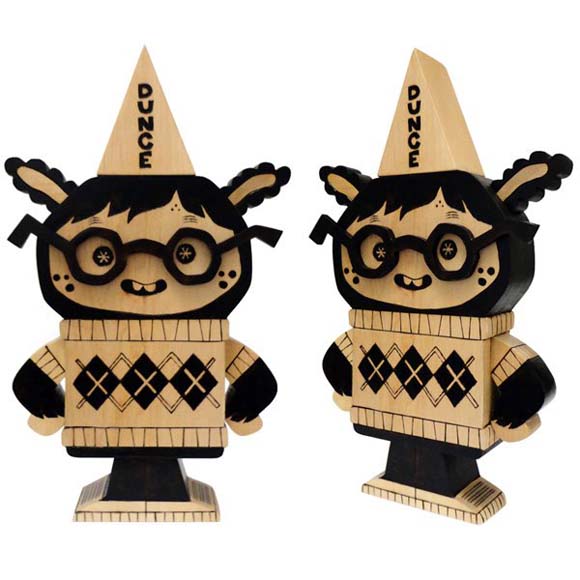 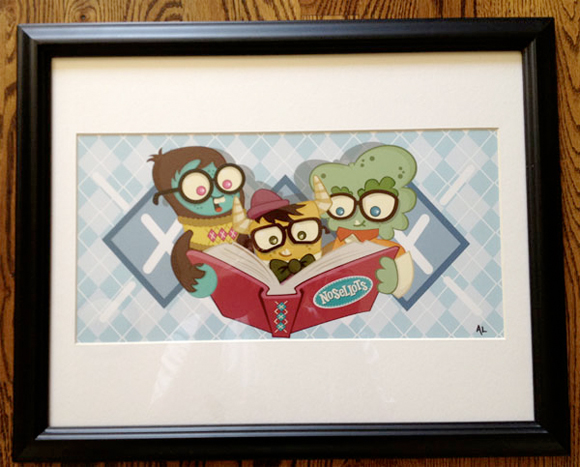 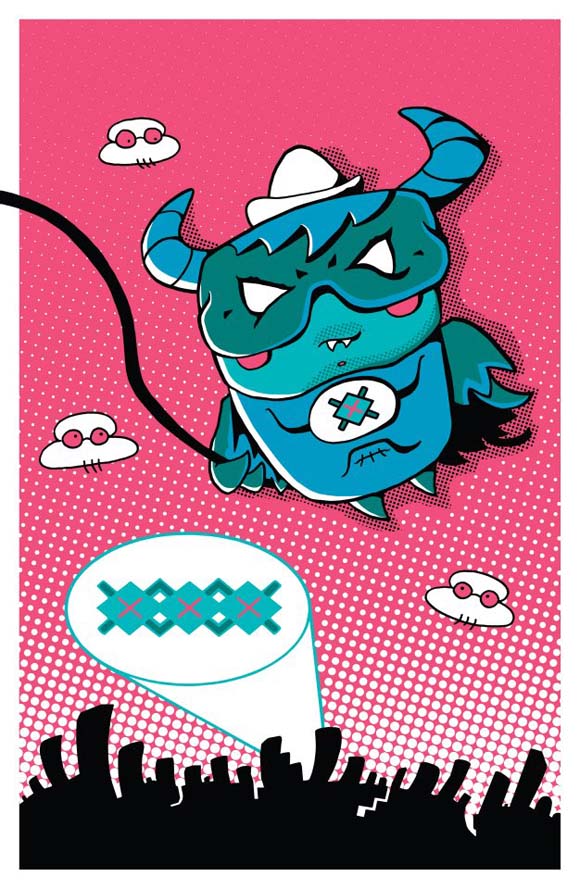 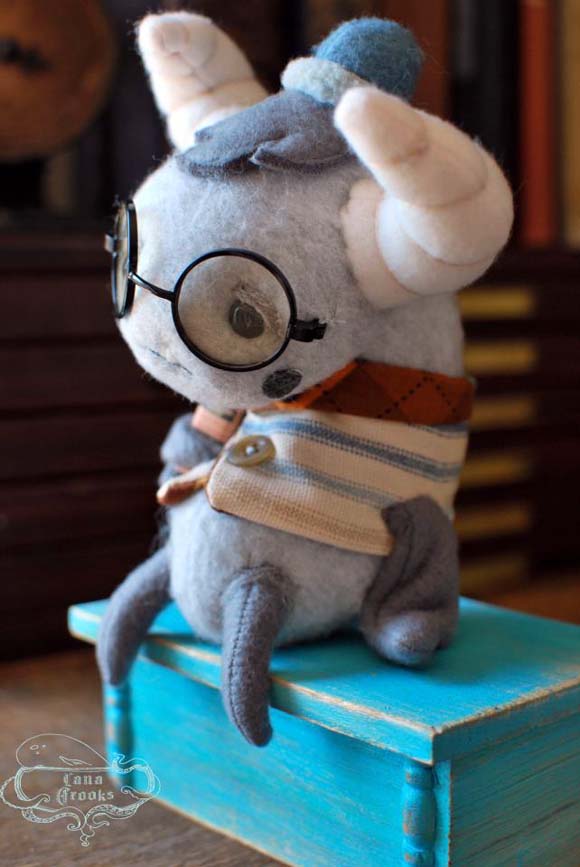 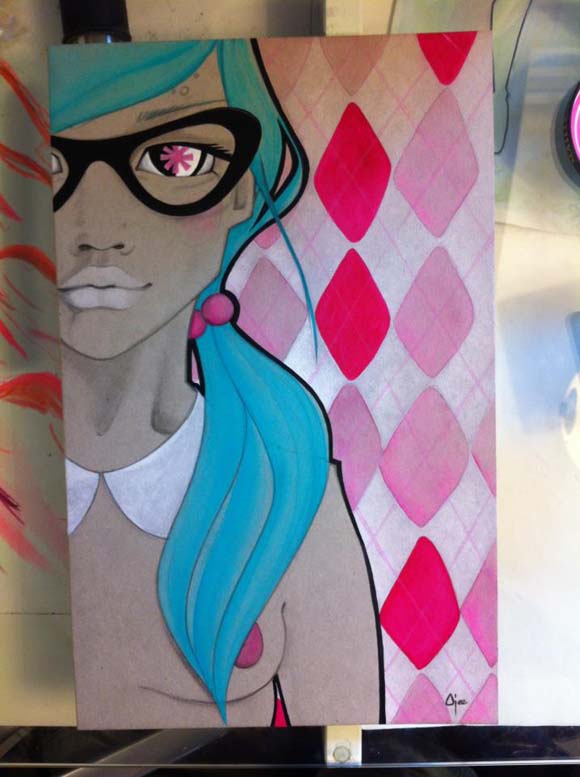 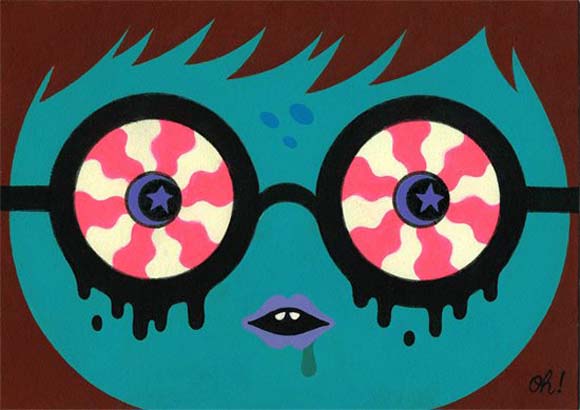