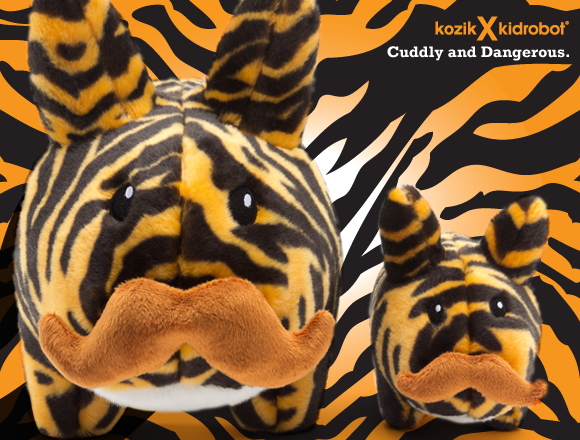 Cuddly and dangerous, the Tiger Labbit (aka Labittus Tigrus Rotundii) is the ferociously furry plush version of the iconic Kozik character we love. Looking dashing in front of any fireplace, Tiger Labbit has a fire orange coat, black stripes, white belly, and swanky brown stache’. Totally harmless unless he attacks, Tiger Labbit will keep you warm at night… just sleep with your tranquilizer gun loaded. Beginning February 9, the Tiger Labbit will be available in 7-inches ($17.95) and 14-inches ($39.95) at Kidrobot stores, kidrobot.com and select retailers. 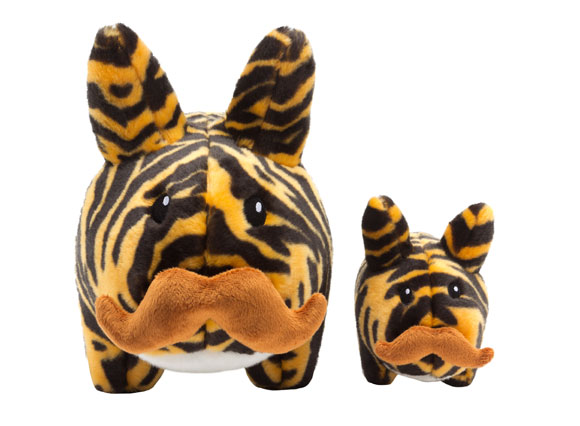 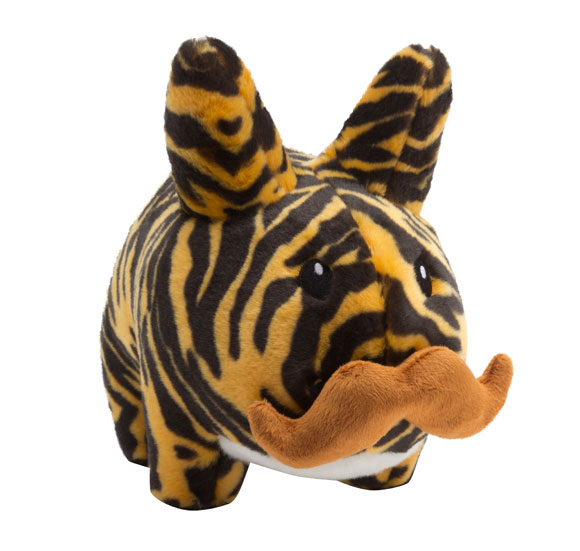 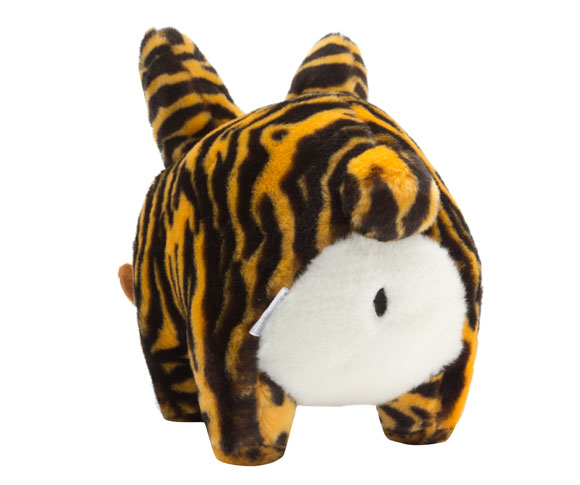 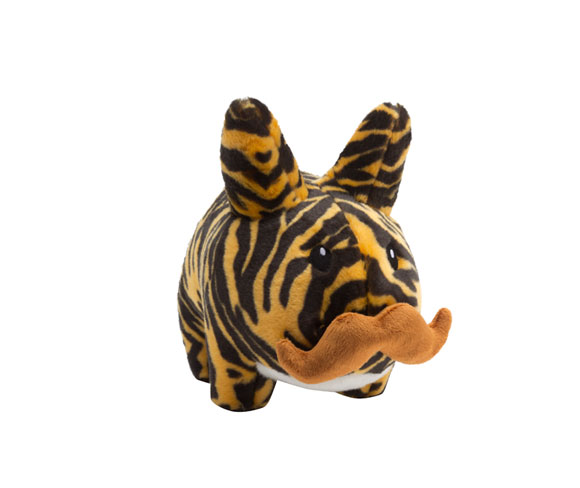 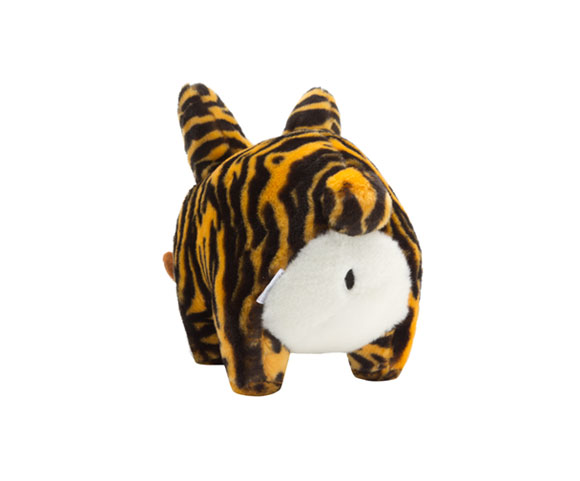