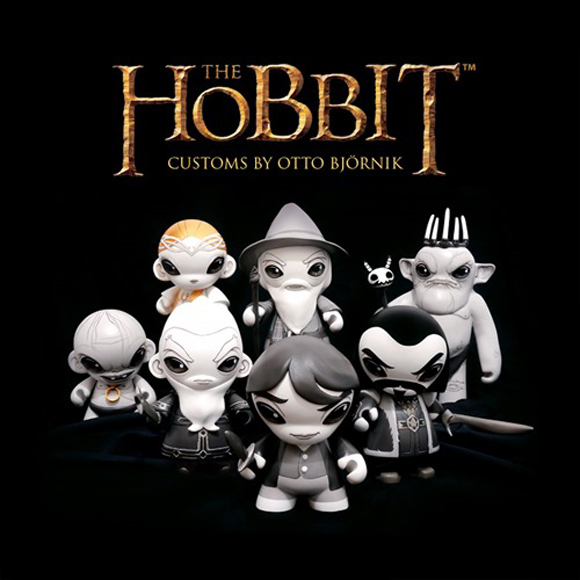 Otto Björnik has put his skills to the test yet again with a new commissioned Hobbit series. Utilizing MUNNY World pieces, Otto has skillfully recreated Balin, Bilbo, Galadriel, Gandalf, Thorin, Gollum, and the very large Goblin King. This has perfect timing too since the next installment of the film series releases next weekend. Once again, an excellent execution, and we can’t wait to see what he has up his sleeve next! 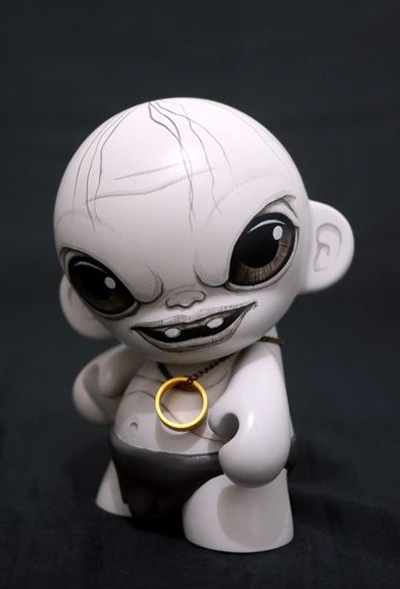 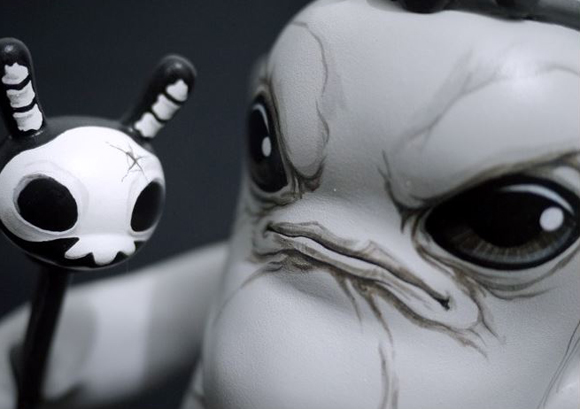 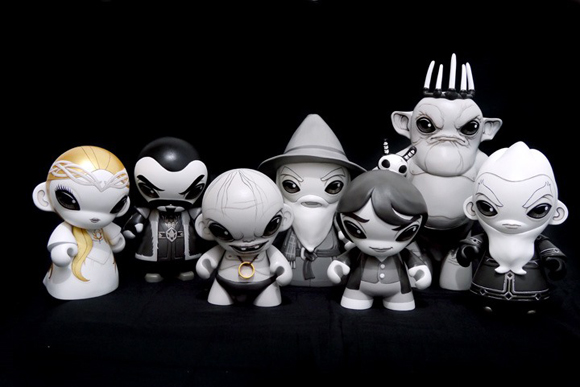