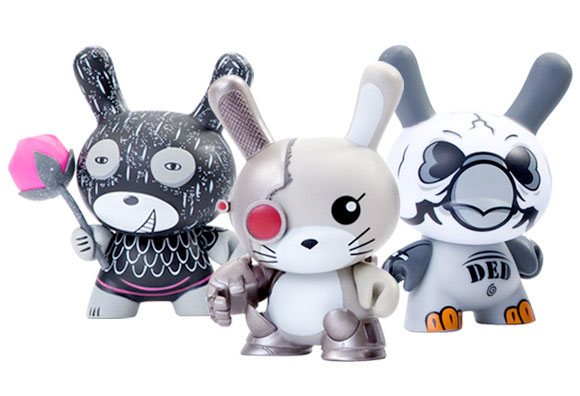 The time has come for Kidrobot to grace the halls of New York Comic Con for the first time. Today we will be celebrating the new 2Tone Dunny Series with a signing event of artists, Aya Kakeda, Chuckboy and PON. Attendees will have an opportunity to score the super limited Dunny by Gary Baseman with purchases of 2Tone cases while supplies last. Join us at our booth 2674 from 3-5 pm to get in on the action.