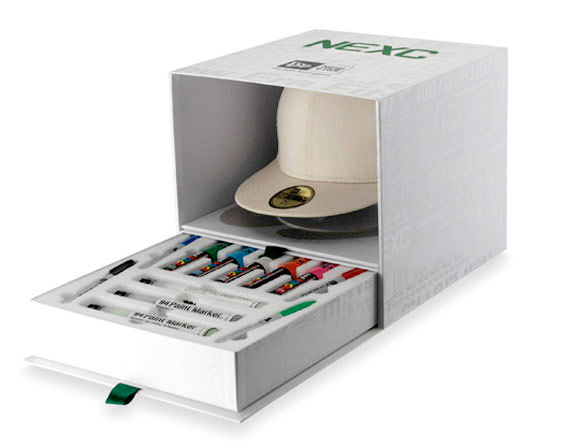 New Era has partnered with 90 design graduates from prestigious art schools all throughout Europe for the New Era XC Design Competition. Each designer was given a DIY version of New Era’s popular 59fifty fitted cap, a kit of paint markers and challenged to express themselves using the hat as a base. Not limited to just the markers, many contestants have gone above and beyond in working on these fashionable platforms. One lucky winner will receive a £10’000 prize toward launching their art career. This brilliant exhibition will be making its rounds throughout European galleries during November and December. 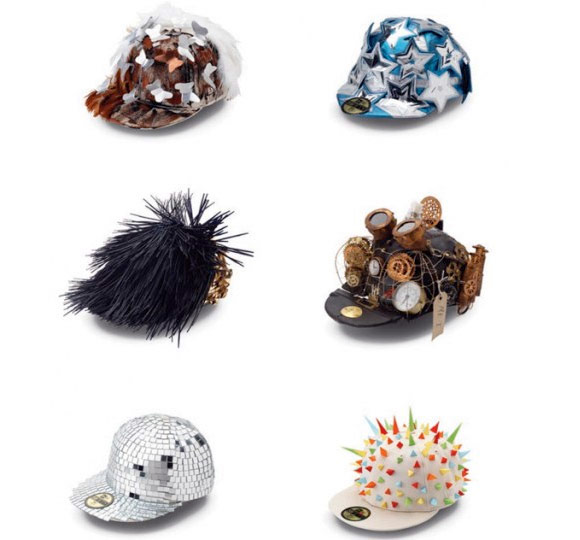 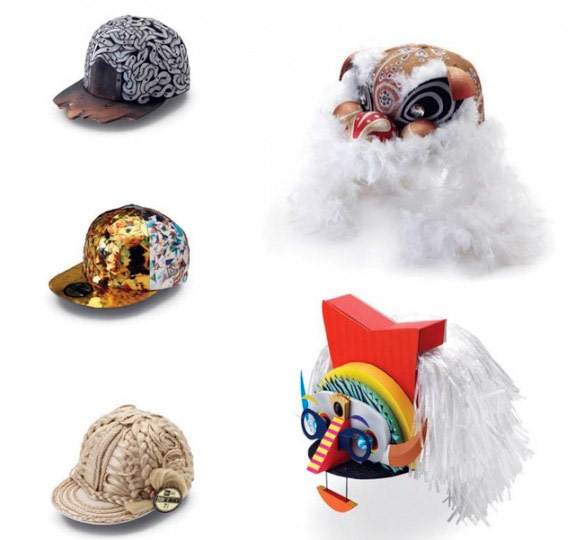 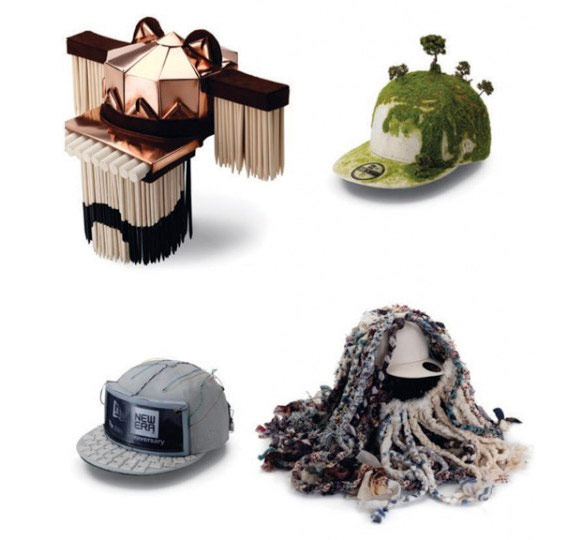