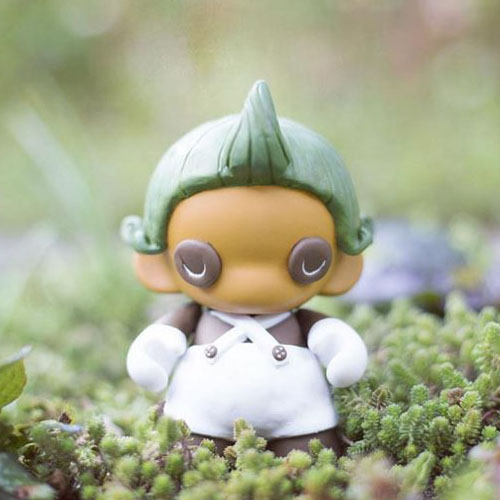 This is the last MUNNY Monday until 2016! Before the year comes to a close, we would like to share a few more of our favorite custom creations! 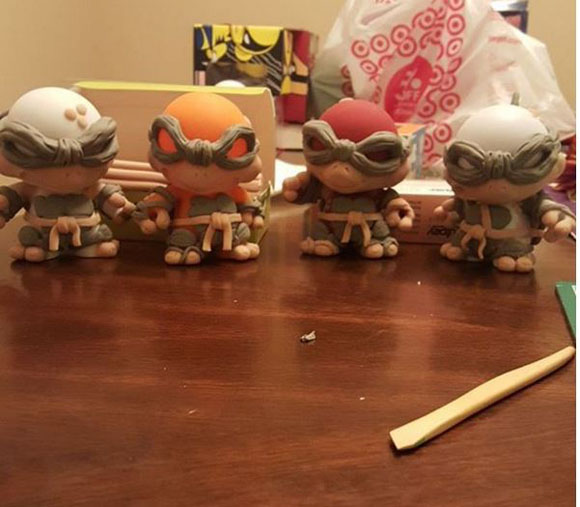 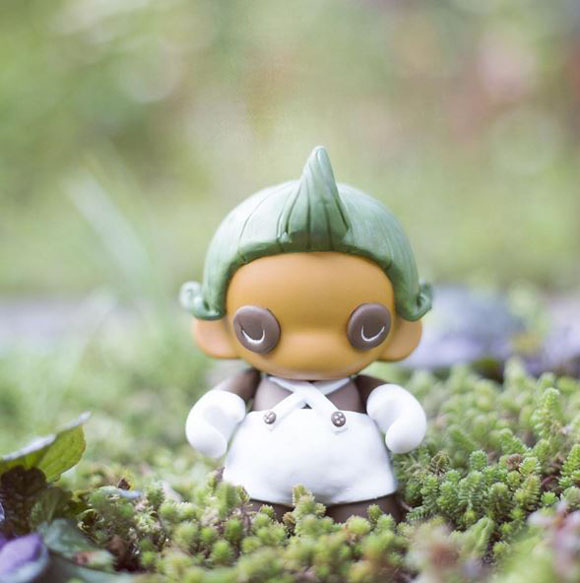 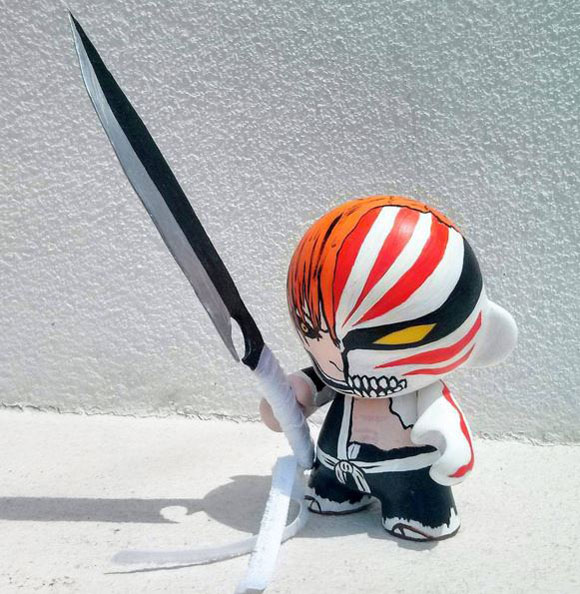 Last but not least, a very angry REN by Malikarts! 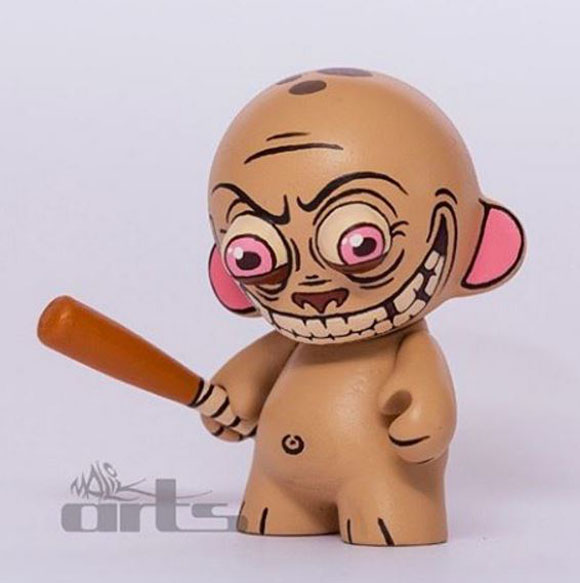