Made With Love By J*RYU 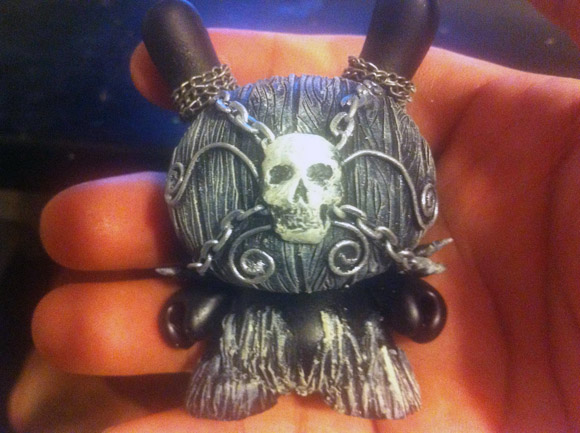 After his custom feature as KING OF THE BOARDS, Army of Snipers artist J*RYU was sought out by a very thoughtful vinyl addict Brandon Renken to commission a special wedding anniversary edition of the beloved Sanctum Dunny. J*RYU is well known for pouring his heart and soul into every work of art he creates; Brandon is similar in the way that he had a pair of Nike’s custom made as a creative way to propose marriage. One of the coolest and most unique things about this custom 3-inch Dunny is J*RYU added a mini sculpt of the original proposal shoe with a tiny engagement ring inside the head. 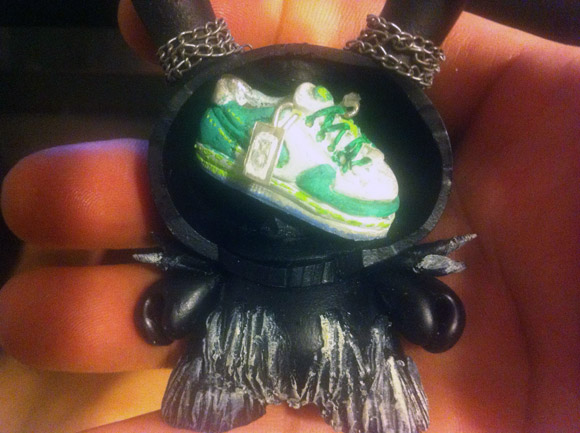 Don’t forget, J*RYU will be passing on his customizing knowledge at a Live Mega MUNNY Painting at Kidrobot Los Angeles this Saturday, June 16 from 1-5pm.

The post Made With Love By J*RYU appeared first on Kidrobot Blog.