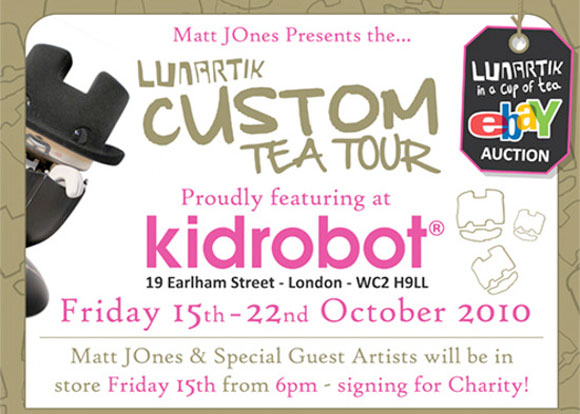 After traveling the world over since 2009, the Lunartik Tea Tour will be coming to a close at the Kidrobot London store on Friday, October 15 through 22. The creator of Lunartik, Matt JOnes has gathered 30 of the world’s top toy customizers to rework this unique platform toy all in the name of charity. Matt and some special guest artists will be signing at our London location on the 15th at 6pm. The show will be on display for only one week. Followed by an ebay auction benefiting the NSPCC. If your in the London area be sure not to miss this spectacular custom exhibition. 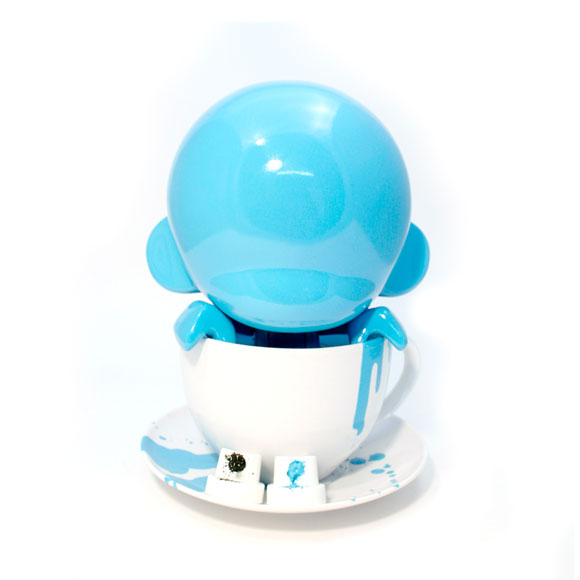 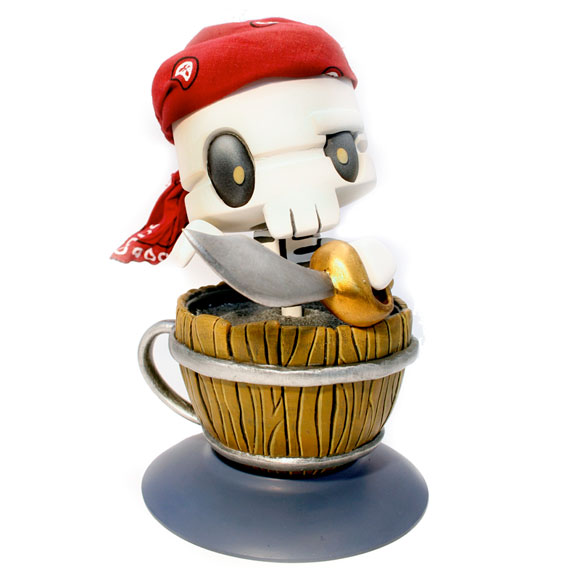 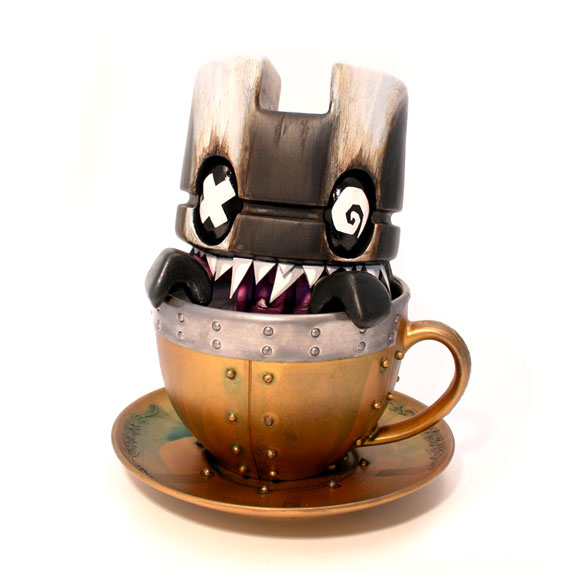 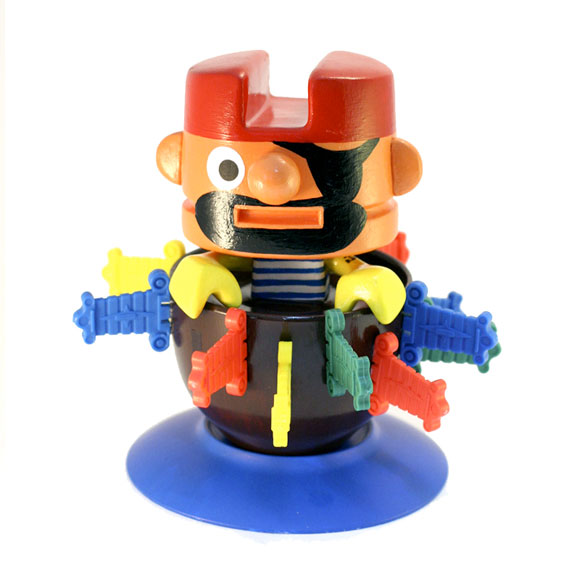 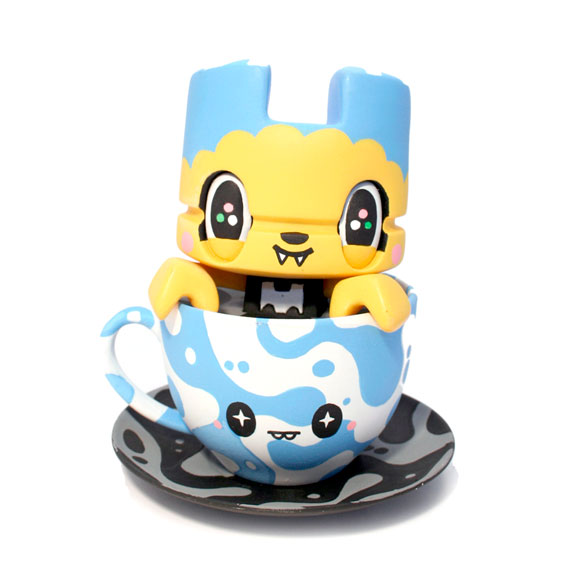 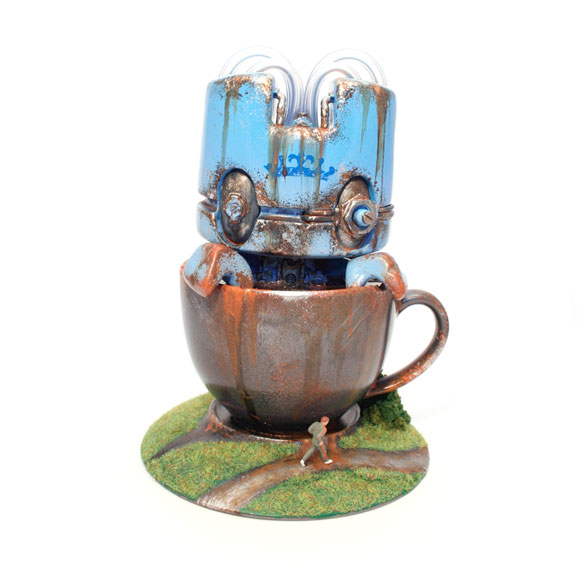