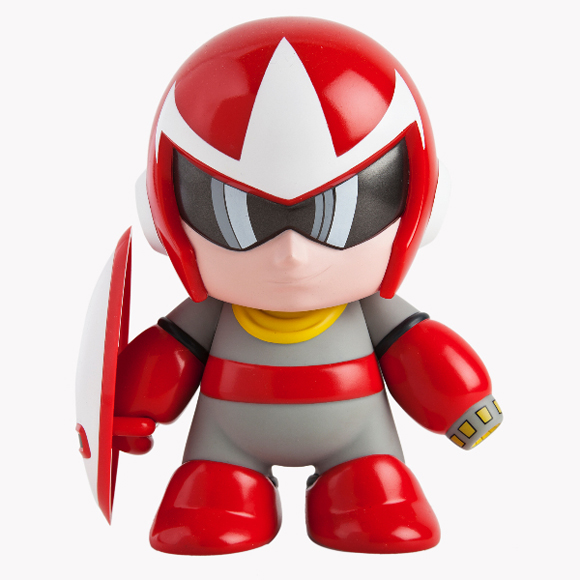 to vinyl by ‘botifying the highly evolved Robot Masters and the brilliant scientists that created them.

Following the popular SDCC releases, we are excited to announce that Mega Man and Proto Man 7” Medium Figures will be available in stores and online at Kidrobot.com Monday, July 20th. 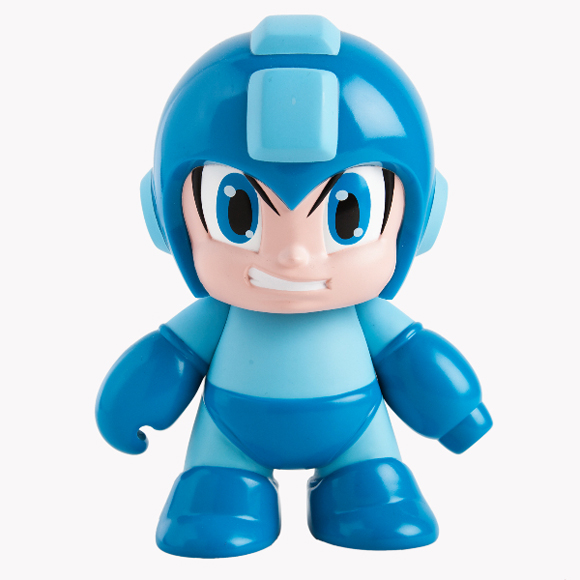 The full capsule will include a Mega Man Keychain Series and a 3” Blind Box Mini Series coming later this summer!

The capsule pieces will retail from $5.99-$49.99 and will be available in stores and online this September. 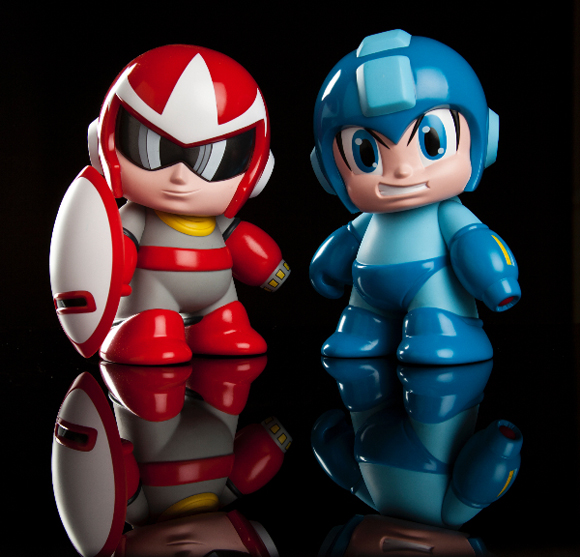