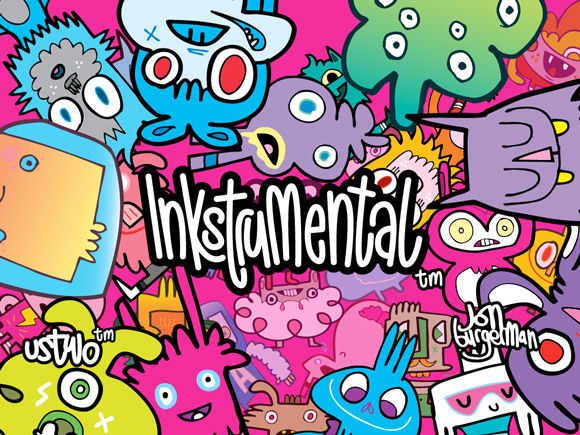 . Take center stage in the heart of Burgertown and select from a cast of heroes, each with their individual beat to create a unique song and video that you can share with your friends and post on YouTube. Inkstrumental

is now available on iTunes.