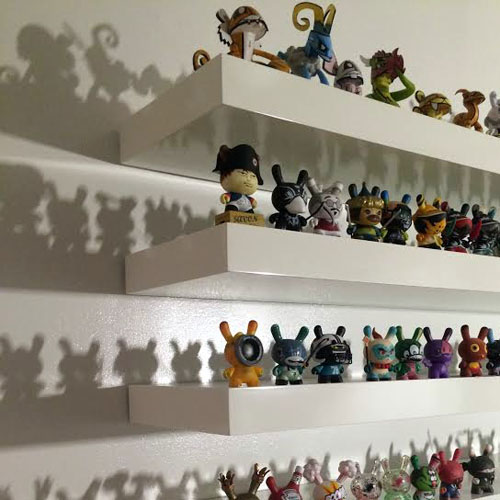 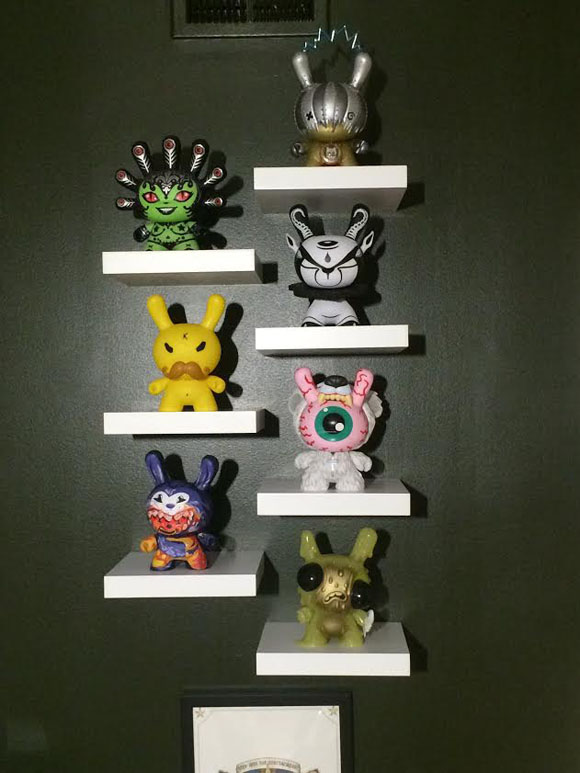 BOOM! It is finally Friday! A lot going on for this Friday with Diwali and the 13th and all, but it is also FAN FRIDAY!

This week’s fan that gets kudos for showing off their beloved Kidrobot collection is skysugar37. In the email, they said they have been collecting Kidrobot since they were 6 years old. We don’t know their age now but that is a perfect age to start into the world of designer vinyl! By looking at these images, we can tell that skysugar37 is all about proper spacing which is most appealing to us also! That 8″ Dunny display above has given me an idea for my own office now! Thank You, 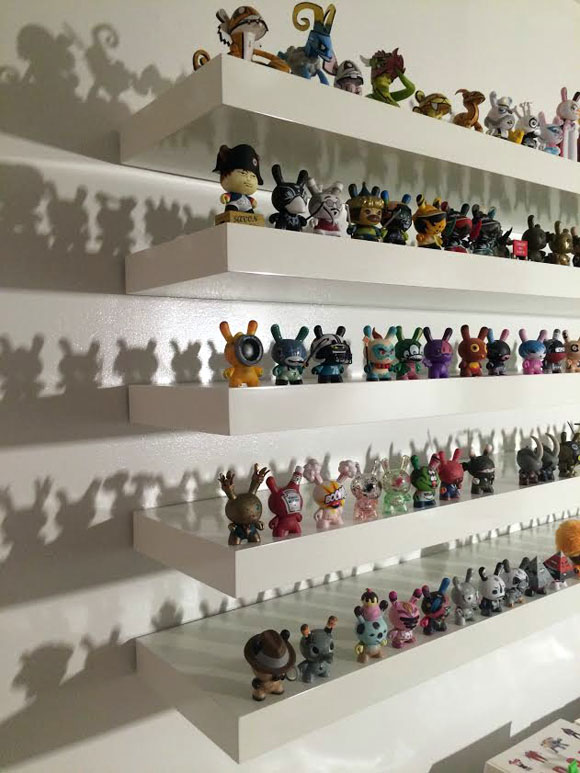 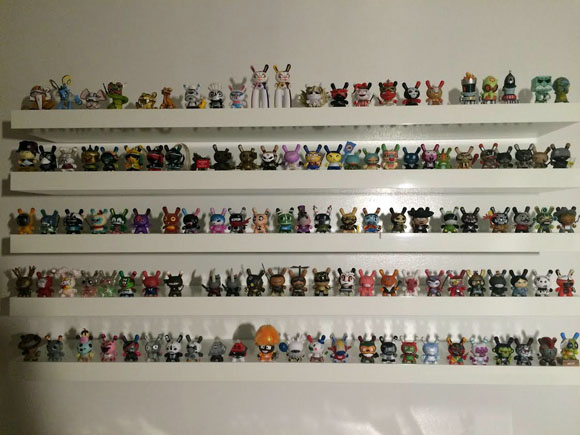 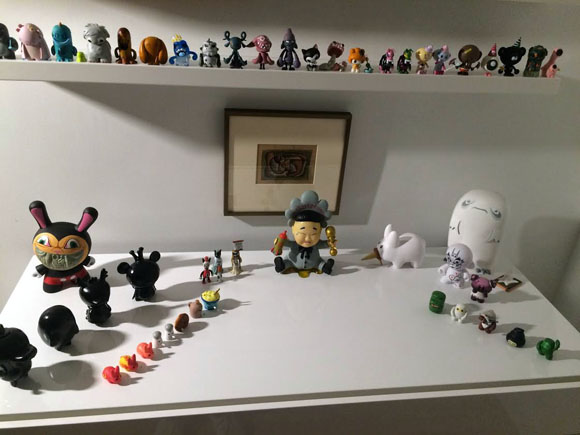 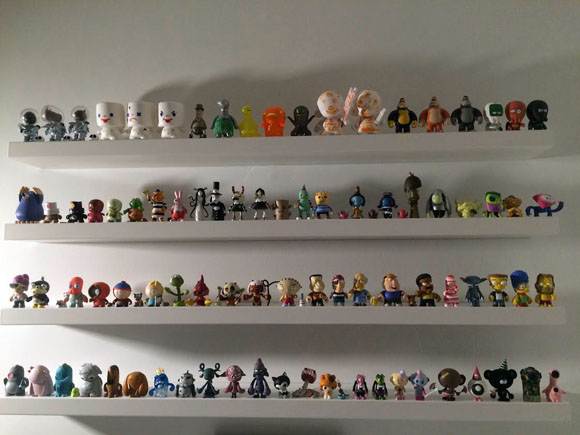 If you want to be part of Fan Friday just email us at kidrobotblogsubmit@gmail.com with images!