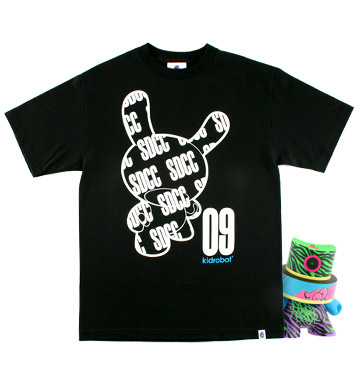 Excitement’s running high for this year’s San Diego Comic-Con, and with so much to see and do, we imagine you’re having a pretty hard time planning your itinerary. Why don’t you let us help you out a little bit?

See you at Comic-Con!