Endless Tags On The Run 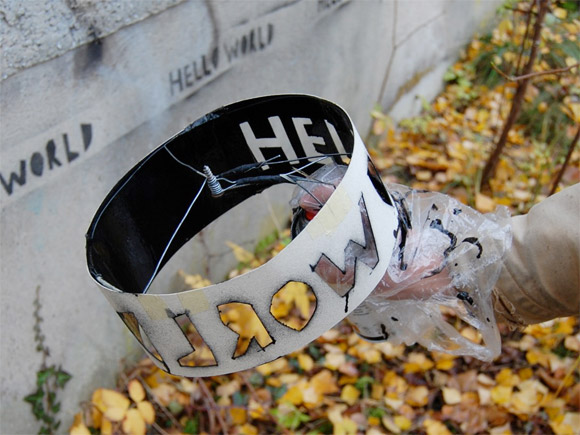 Gettin’ up has never been easier with the drive-by stenciling technology, Looptaggr by Ariel Schlesinger & Aram Bartholl. For all you writers in a rush take notes on Graffitiprinter.com with a step by step tutorial, explaining how to create your very own Looptaggr. Take it for a spin and submit your own creation here. Oh yeah, don’t get caught. 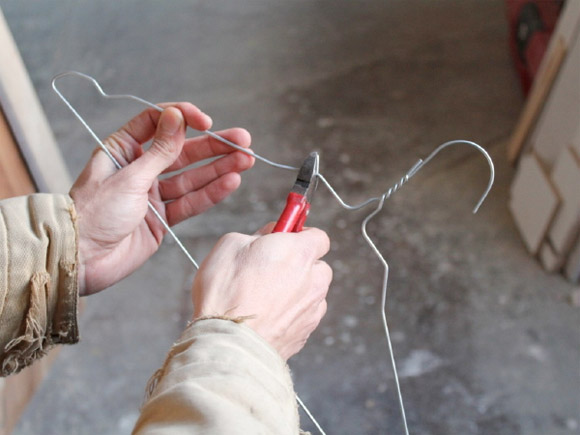 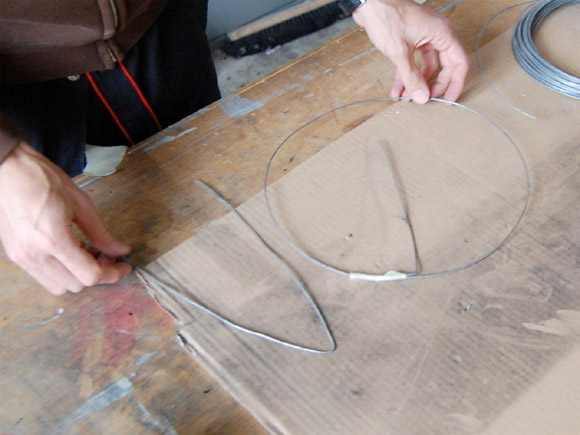 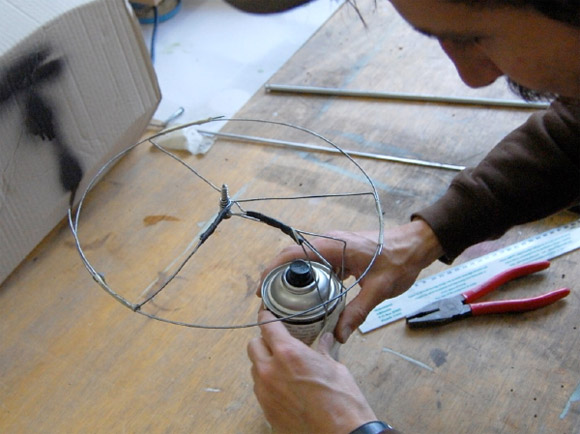 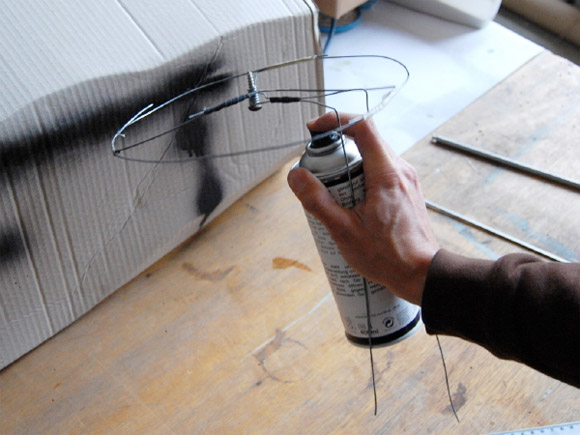 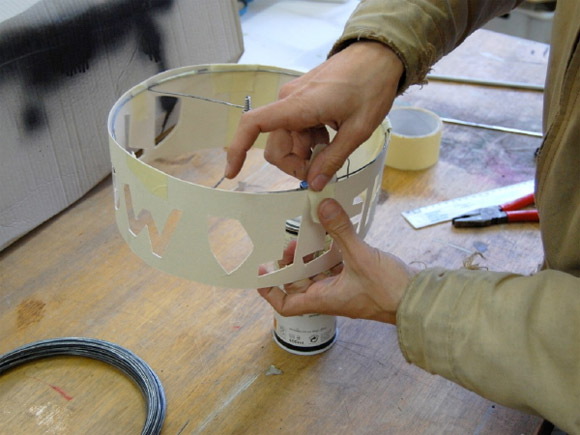 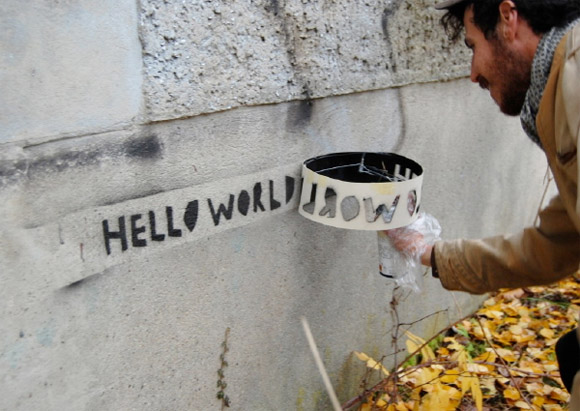 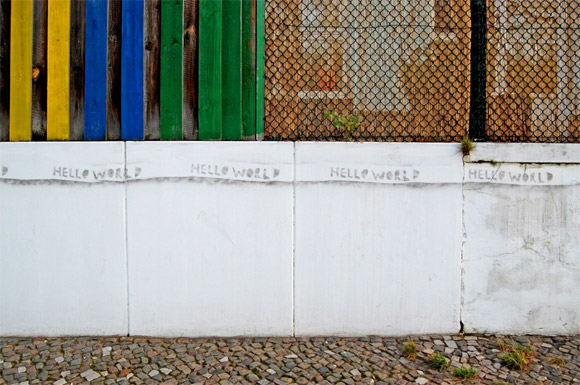 The post Endless Tags On The Run appeared first on Kidrobot Blog.