The DTA Dunny Show 2 is coming soon, opening on January 9th! This week we spotlight the creatures from the mind of Chris Ryniak!

Chris Ryniak has been sculpting and doodling creatures for many years. He is known for his adorable creatures with lovable expressions and big eyes. He has previously worked with Kidrobot to create the popular “Meltdown” Dunny. We are excited to work with Chris again for the DTA Dunny Show 2!

Chris Ryniak was born in 1976 in the suburbs of Detroit. He spent his childhood basking in the warm glow of Saturday morning cartoons and flipping over rocks in search of insects, reptiles and ghosts. A sculptor and painter of all manner of critters, he has exhibited in galleries and museums throughout the world. His work has also been published in numerous books and periodicals in the US as well as in Europe and Singapore. Chris is also a toy-designer and sculptor of numerous instantly sold-out editions of designer art toys and figures. 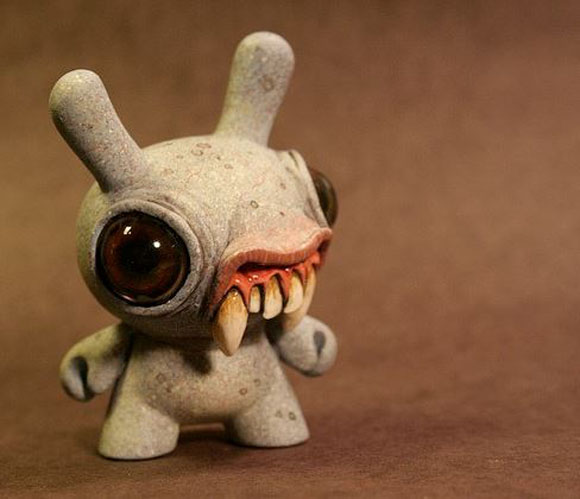 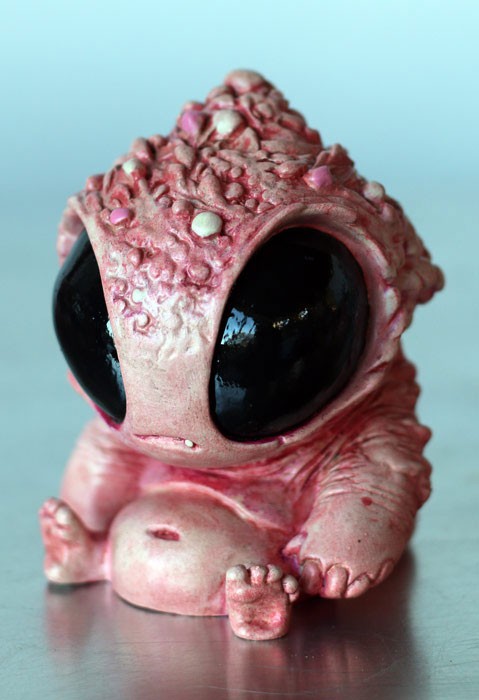 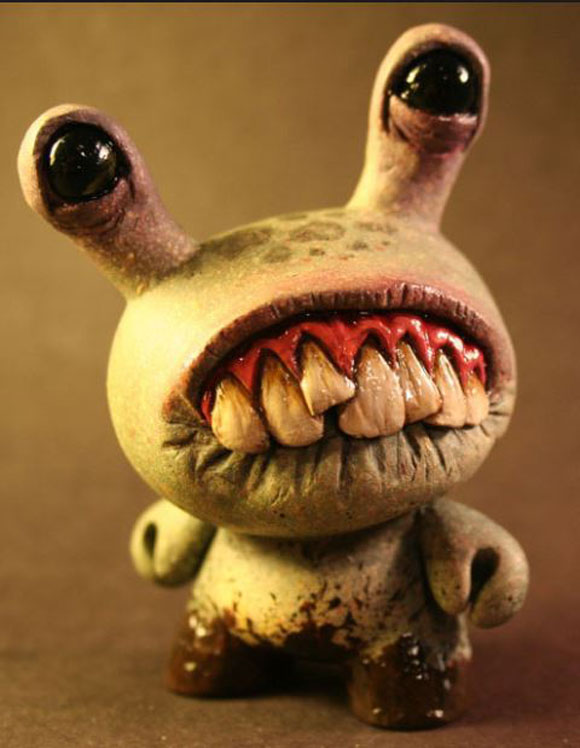 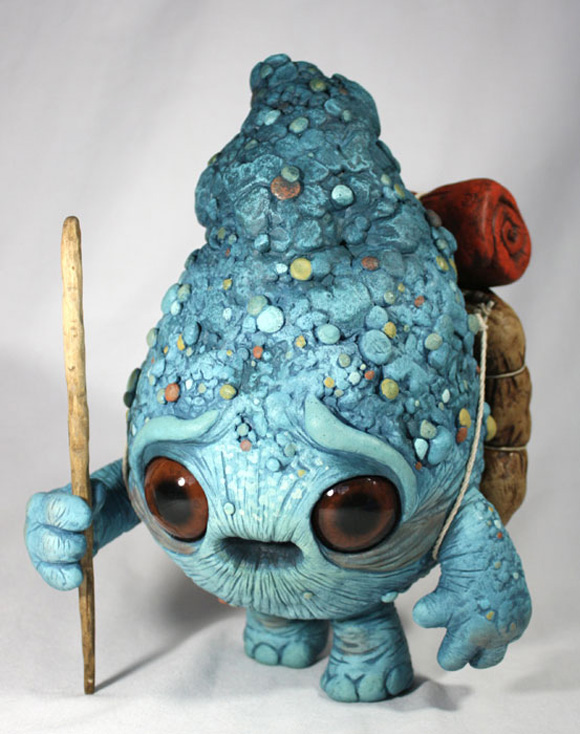 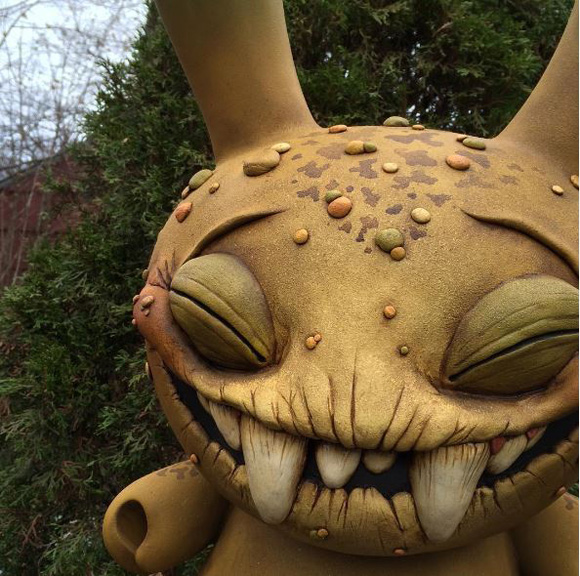 We can’t wait to see what the final Dunny will look like for the show!

There will be an opening reception on January 9th, from 6-9PM, and the exhibit will be on display until February 5th. The Clutter Gallery will have all pieces available for sale in their physical location and on their website. The Clutter Gallery sends out a newsletter to all users who are registered to the Gallery Preview List, which allows the recipients to view and purchase works before the exhibition opening. To register, please visit cluttermagazine.com.