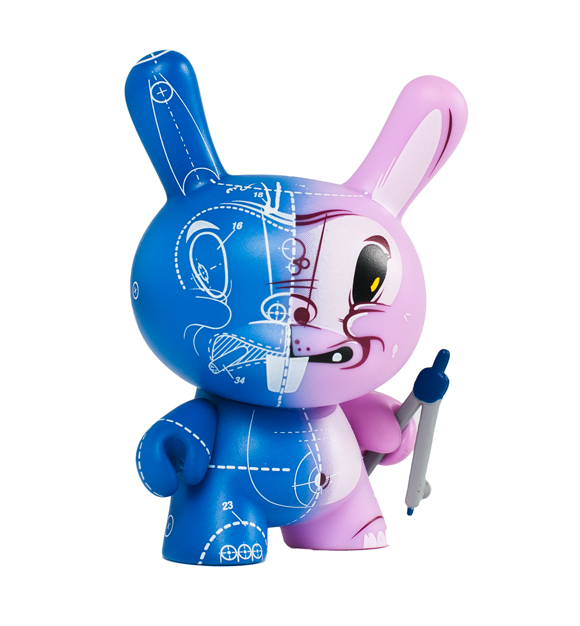 Brazilian designer Sergio Mancini was the first confirmed DS2012 artist when he took Best In Show last year in our 2011 MUNNYWORLD MEGACONTEST. His original design Project: Munny has been given the vector treatment to adorn our beloved Dunny. Although Sergio won’t be attending any DS2012 Trading Parties, the Most Wanted custom artist is gearing up to release his extra special Artist Proofs of Project: Dunny (2/20) with an added triangle accessory plus an original painting. Stay tuned to @sergiomancini on Twitter for breaking details. 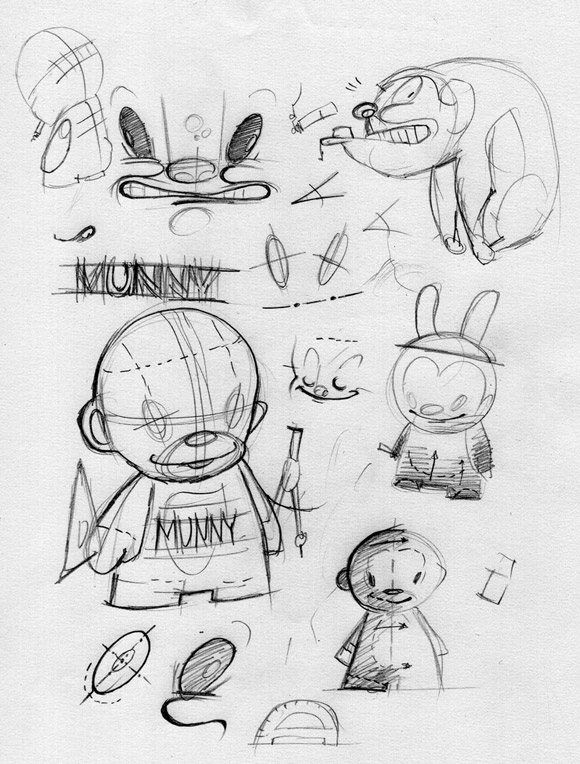 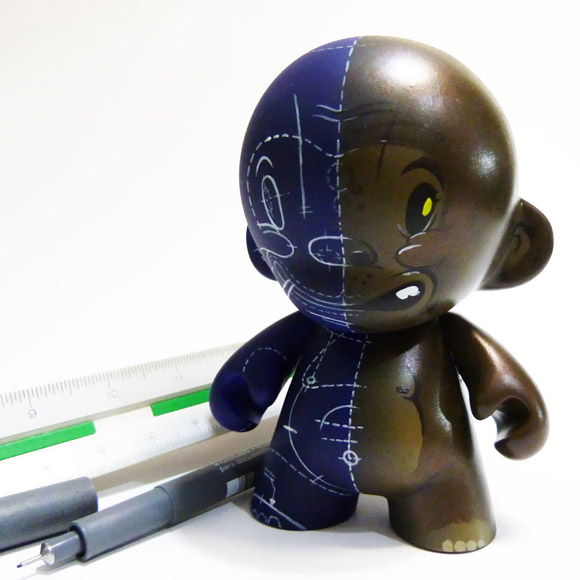