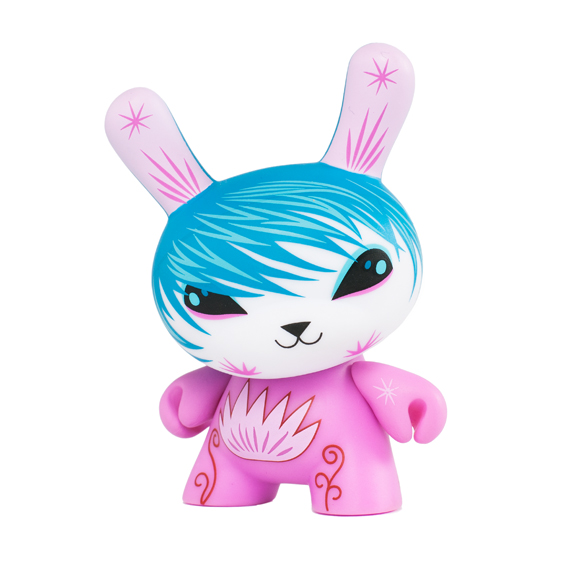 Taking inspiration from a previously customized TRIKKY, Chicago painter Jeremiah Ketner aka Small and Round has taken his beautiful Sayonara design and adapted it for his very first production Dunny in DS2012. 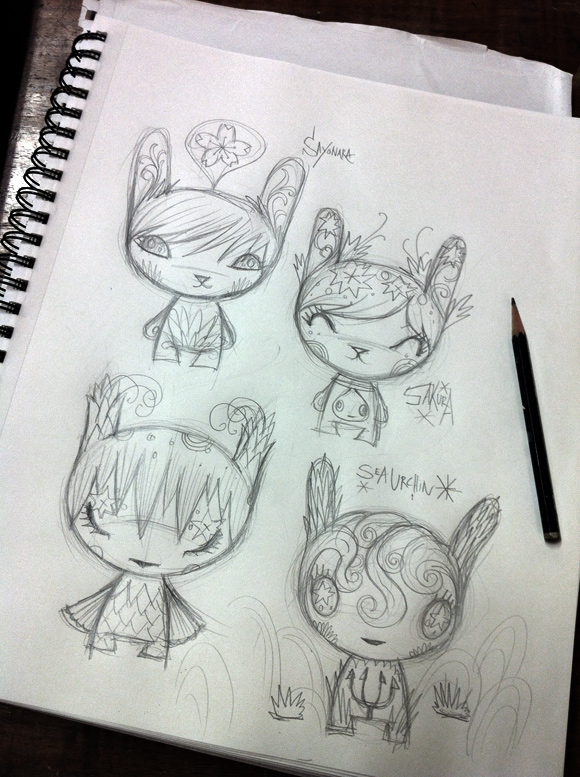 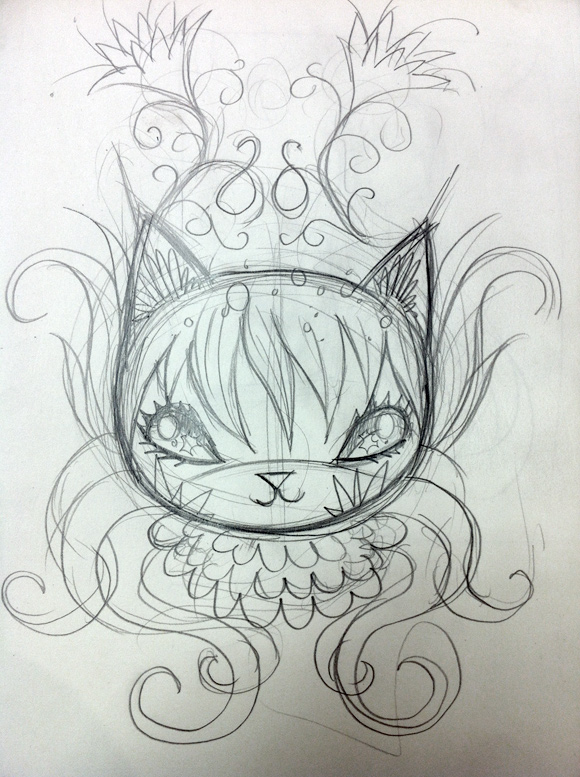 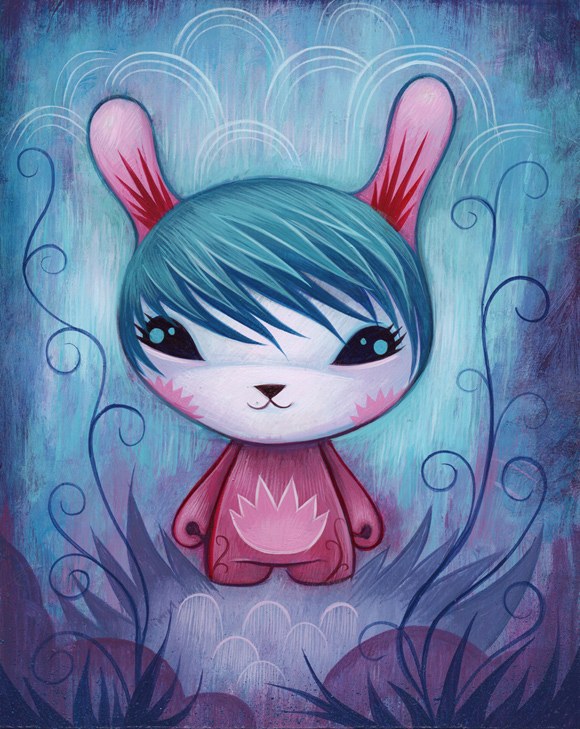 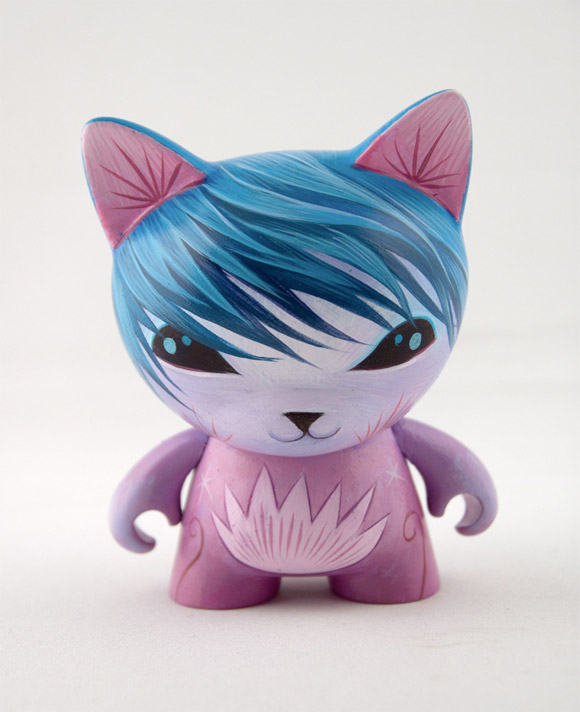