Dragatomi Brings The Ruckus To SDCC 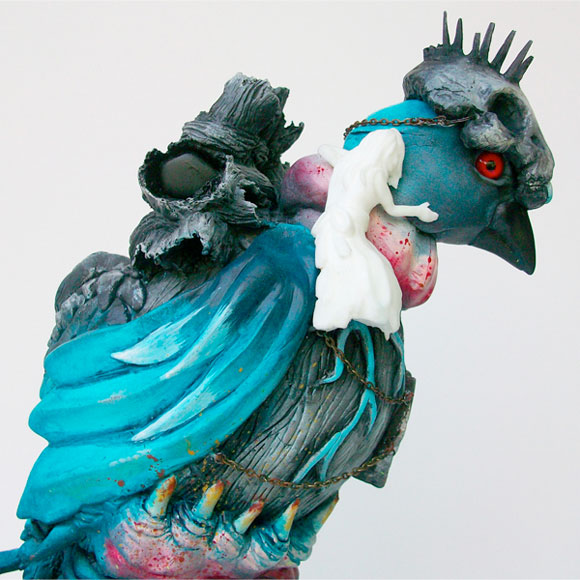 Sacramento vinyl hustlers, Dragatomi will be pulling out all the stops for their booth this year at SDCC. Booth #4935 will be the place to be for various exclusive releases, artist signings and customs galore. Hit up Dragatomi’s website for tons of images as well as details for releases and artist signing schedules.

The star studded line-up of featured exclusives include Circus Posterous, A Little Stranger, Blamo, Bigfoot, Skinner, NC Winters and Plaseebo with a pre-release of a vibrant new green Sketchbot.

The post Dragatomi Brings The Ruckus To SDCC appeared first on Kidrobot Blog.