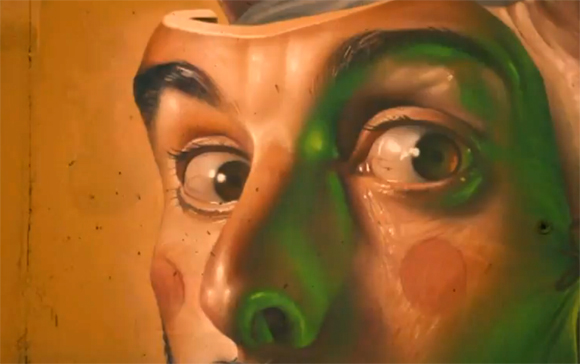 Not all graffiti artists are created equal. Spanish aerosol master Belin creates street murals that look like oil paintings and will leave you wondering how does he do it. Not only does he excel in aerosol art, he has also brought his works to life with sculptures. One of his most recent and outstanding works is an collaborative 3D sculptural mural with artist J.F. Rios called “La leyanda de la Malena.”  Created in Jaen in Southern Spain last year, this project takes street art to a whole new level. Brush up on your Spanish and watch in amazement as Belin and Rios create one of the most unique graffiti pieces in the world. 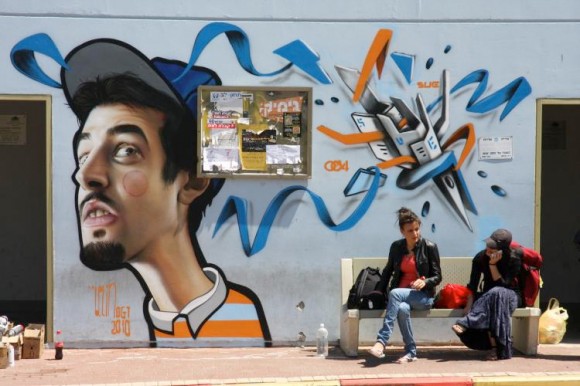 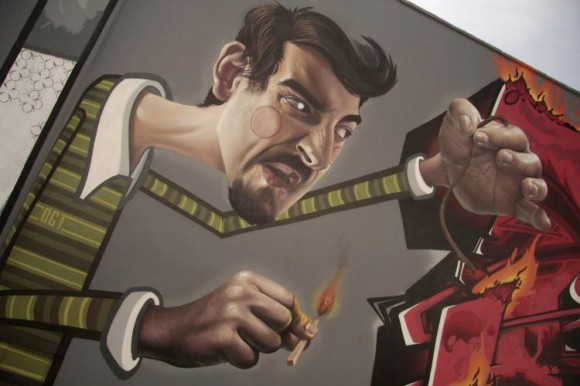 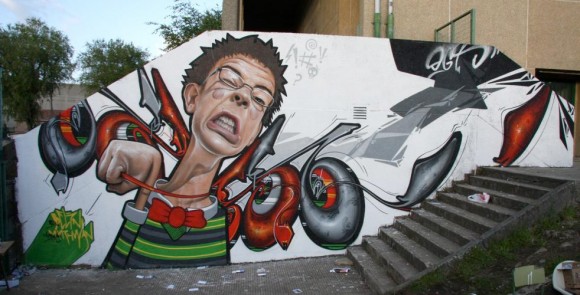 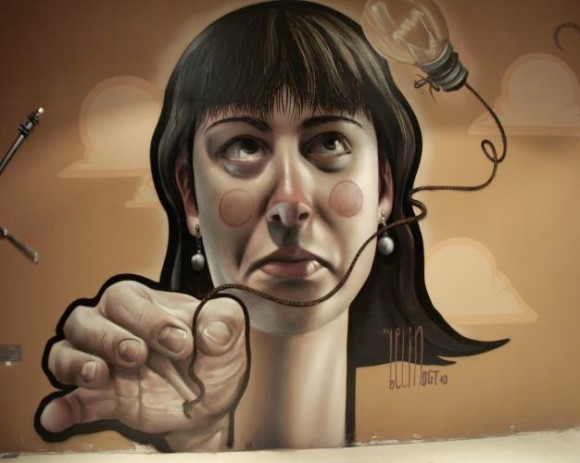 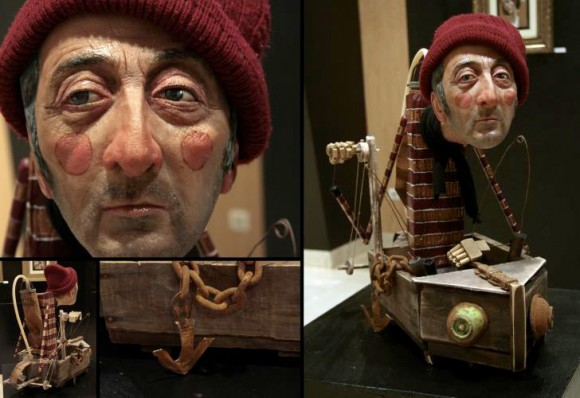 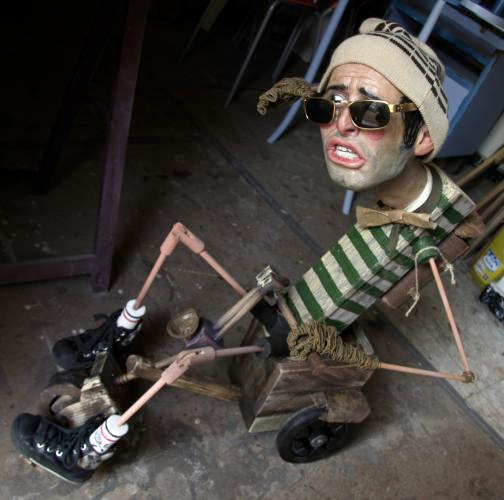 Hit up Belin’s website to view more of his wondrous graffiti and art or watch more videos of him in action here.