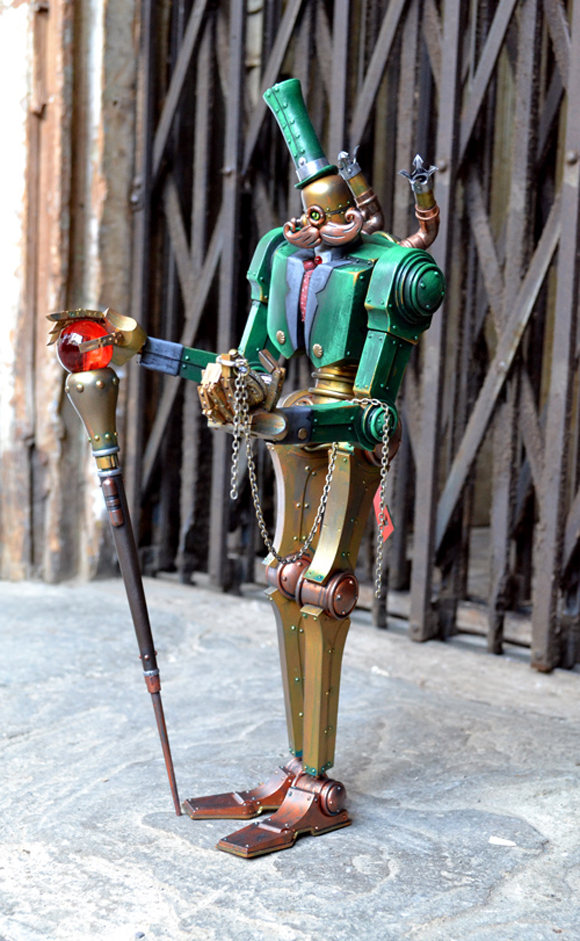 Fresh off the heals of the Ironclad Decimator Dunny, UK based Doktor  A has his goggles focused in on his solo show at myplasticheart titled “A Postcard from New Yorkshire“. Once again the good Dok has polished, welded, and painted up his steam powered robots to take on the Big Apple. Doktor A’s uncanny ability to make jaw dropping robots with meticulous precision is a marvel to see in person. Dok is even catching an airship to be on hand for the show that promises to be nothing short of spectacular. 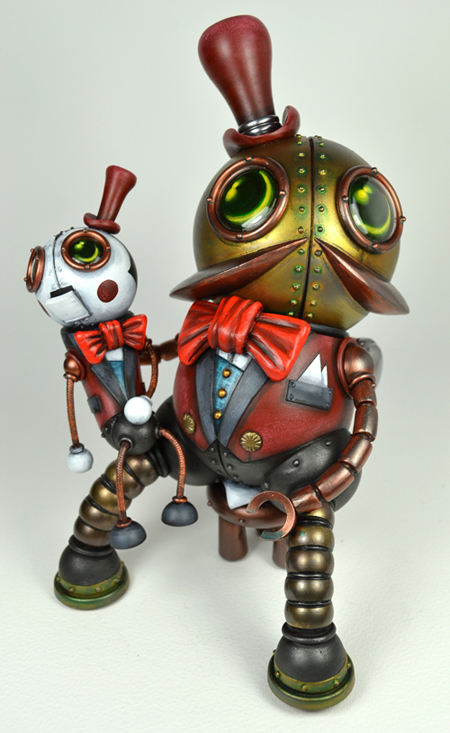 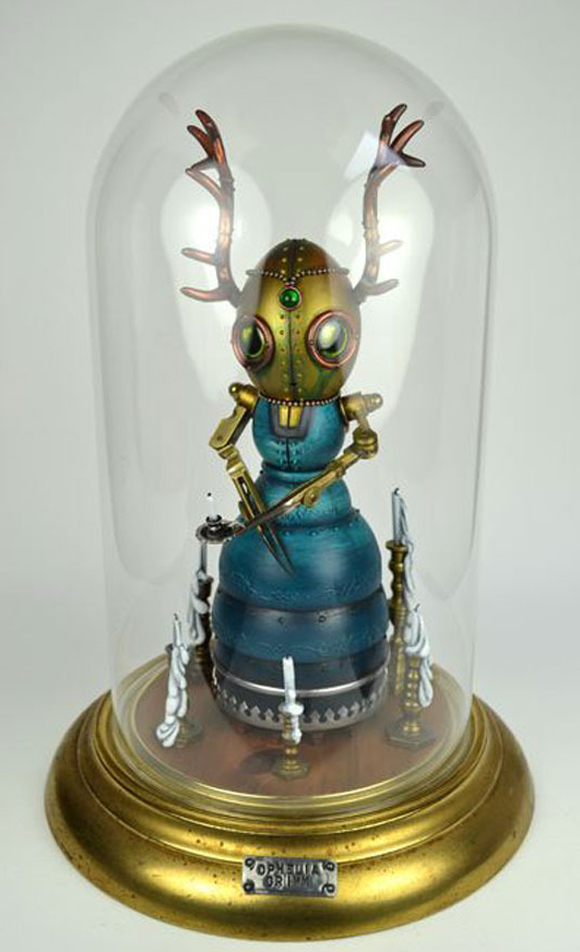 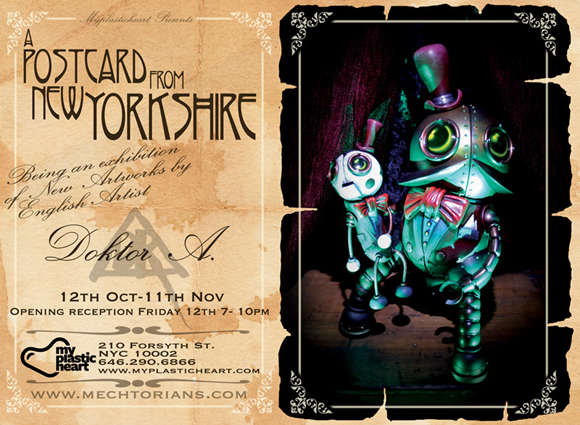 The post “A Postcard from New Yorkshire” Solo Show By Dok A At myplasticheart appeared first on Kidrobot Blog.