Several years back, there was a rumor going around of someone building a full scale Millennium Falcon. Just the thought of this epic taste had  Star Wars fans going, and quickly the information surfaced all over the web. Chris Lee is the brains behind the whole endeavor and huge undertaking. The truth is, there is a full scale Millennium Falcon being built an hour outside Nashville, TN. The adventure known as The full Scale Millennium Falcon Project is making serious headway with the global coverage it is getting. Everything is still in early stages, and there is global support helping with everything. Obviously, a project of this magnitude will take time, but it will occur soon. Star Wars fans rejoice! 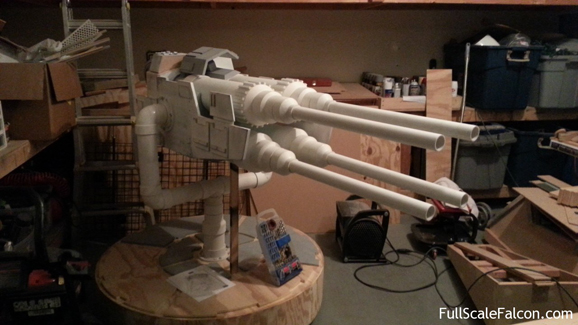 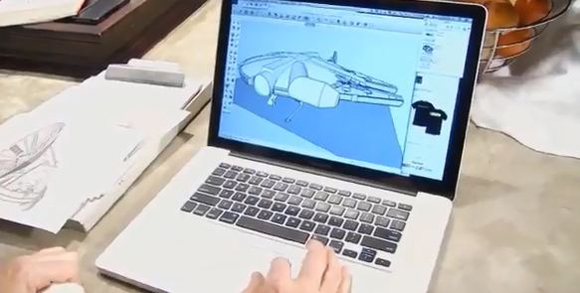