3 KINGS Mural By Agents Of Change 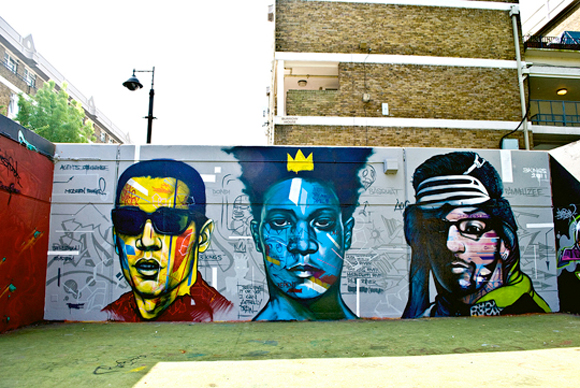 Paying homage to 3 of the greatest legends in the urban art world, Remi/Rough and System of Agents Of Change, recently hit up a memorial mural called 3 KINGS. The pair of graf heads from the UK collective teamed up and busted out a trio of enormous, vibrant portraits featuring the inspirational and inconic figures Dondi White, Jean-Michelle Basquiat and RammellZee. Indulge in this nice little short capturing a time-lapse of the work in progress along with the reason for this cultural tribute.

3 KINGS from Agents Of Change on Vimeo. 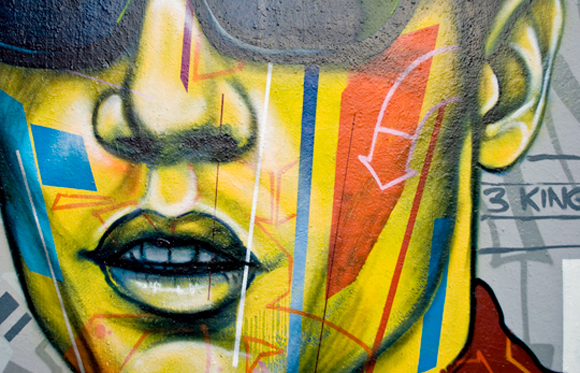 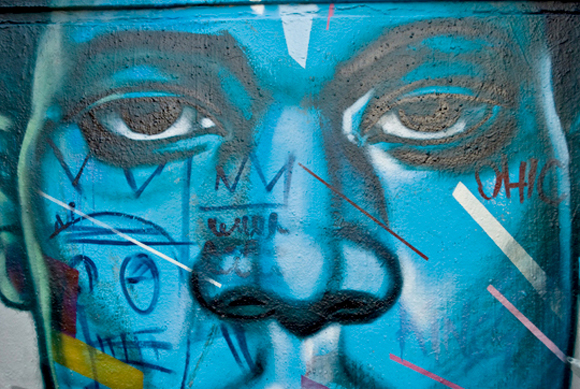 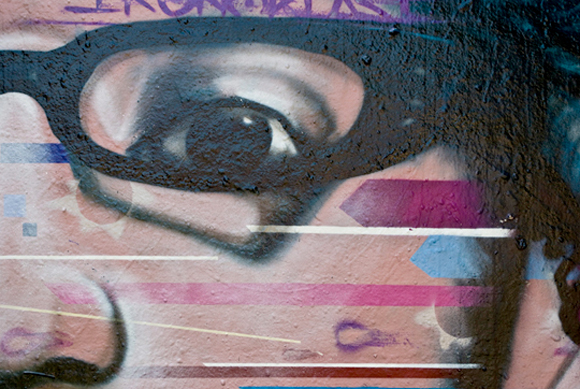 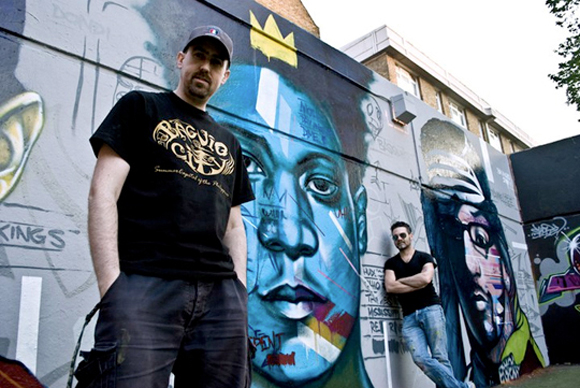 The post 3 KINGS Mural By Agents Of Change appeared first on Kidrobot Blog.