The 13 GID Release by Chris Holt aka The Toy Viking 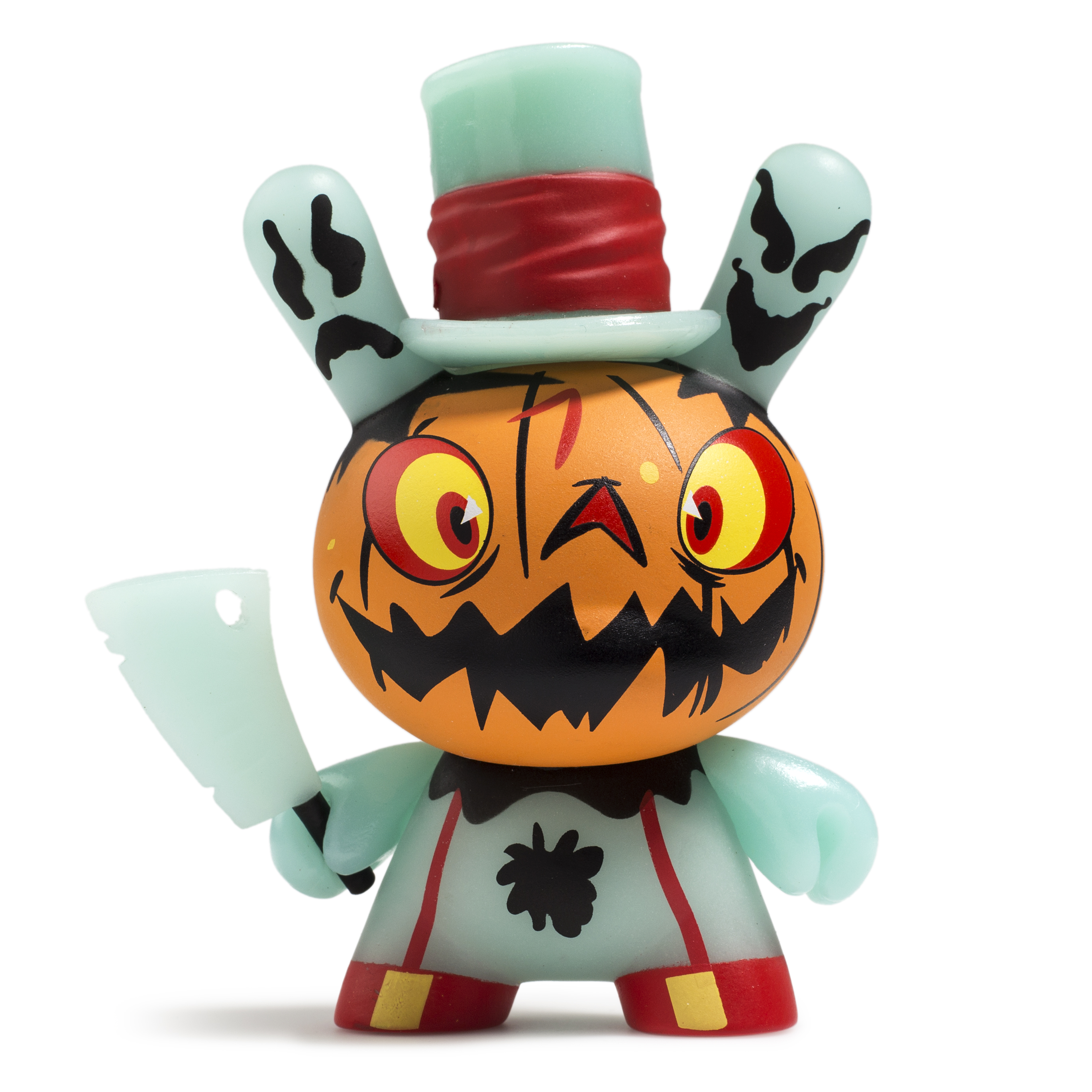 It’s been quite the countdown (if you weren’t paying attention we counted down the days till we could have this gruesome series in our hands and on the shelves and now they are here!) The 13 GID Dunny Mini Series by Brandt Peters is back for its second time in GLOW IN THE DARK.  To talk a  little more about his fabulous release is Chris Holt aka The Toy Viking.
I bet you’re thinking right about now that I’ve lost my mind.  That you know all there is about The 13 Dunny Series from Brandt Peters and Kidrobot, and there couldn’t be anything for me to add to that narrative.  Sure, these may look like the figures we all know and love but once you turn out the lights you’ll see just how different they really are.  Yup, every single one of them glows in the dark!  And they don’t just glow, they super glow to the point that if you found yourself in a pitch black, abandoned (probably haunted) house, a handful of them could light the way to safety.  Or they would just illuminate the horrible things that were stalking you; giving you a great look at them just before your demise.  Either way, the darkness doesn’t stand a chance against these guys.  You’re kind of on your own with the monster thing though, so try not to trip while you’re running away. 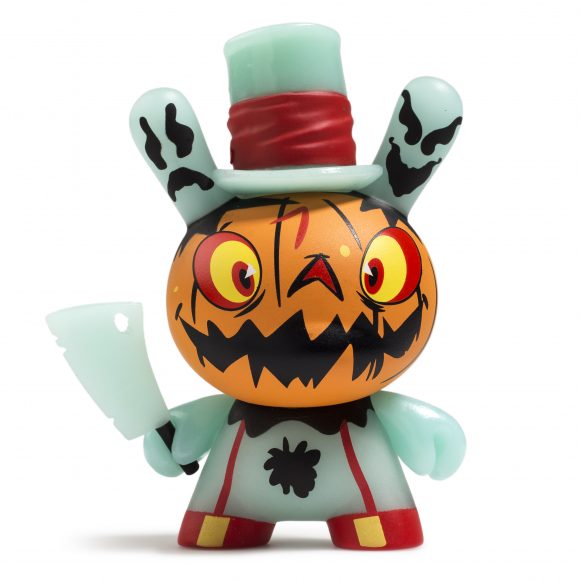 If you get enough of these will they help you save money on your electric bill?  There’s only one way to be sure and that’s to stock up on this blind box series today atwww.kidrobot.com before they disappear forever.

The post The 13 GID Release by Chris Holt aka The Toy Viking appeared first on Kidrobot Blog.