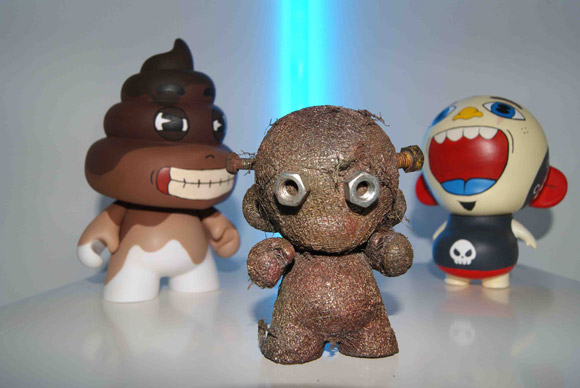 Barcelona toy store and art gallery, SHO BCN has recently opened their custom group show, Z-AXIS WORKS. This 17 artist group exhibition features 47 one of kind art toys and will be on display through May 15. Big thanks to Jaime Paz for sending over pics from last week’s opening reception. 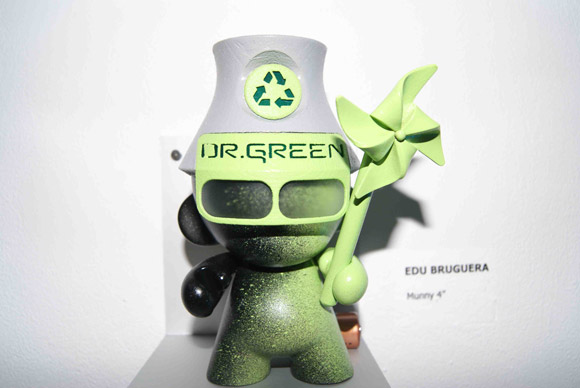 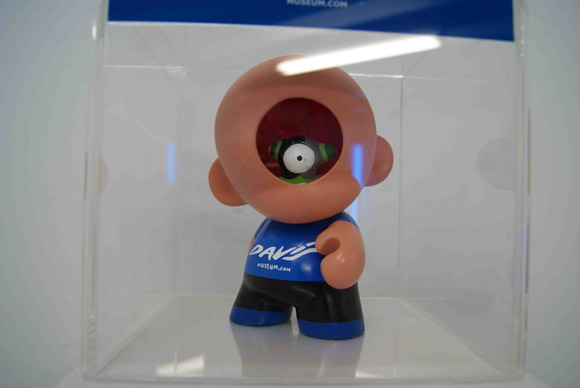 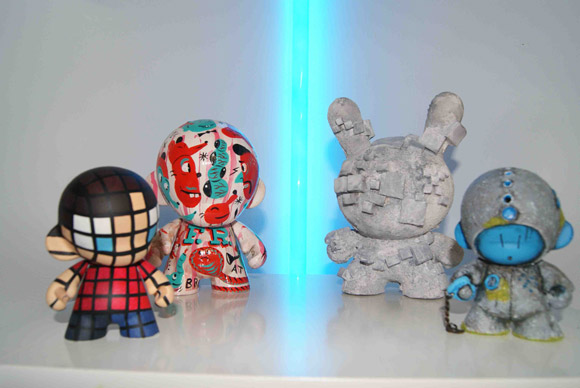 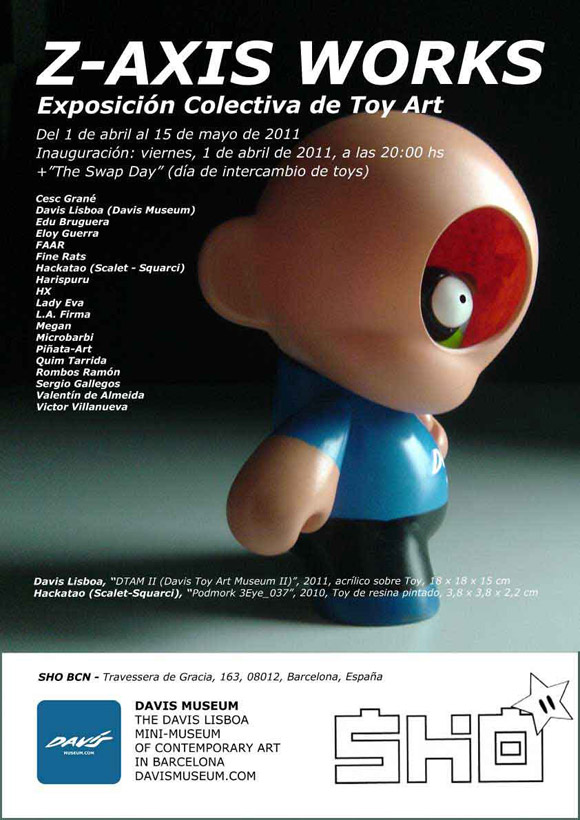