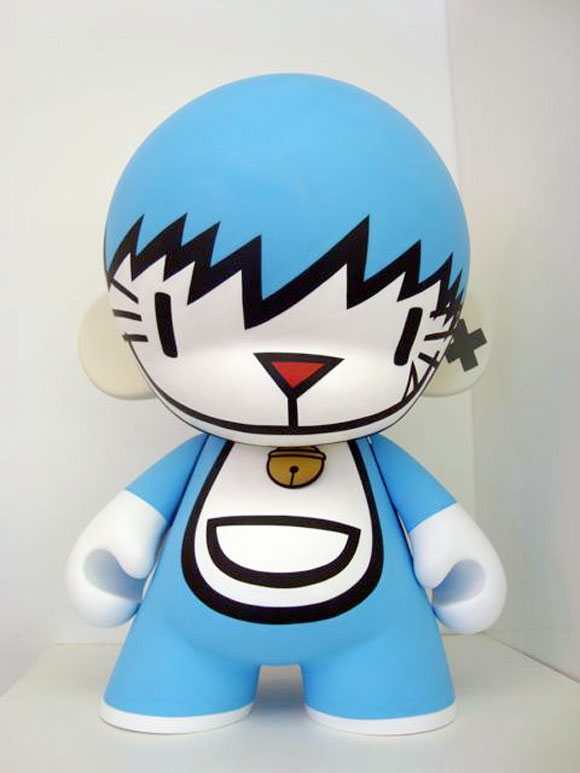 Last night Nakanari took over Kidrobot Miami for the opening reception of his new solo show, Retrobution. Nakanari displayed paintings, drawings, prints, customs and a mural. Miami fans came through to meet and greet the Orlando based artist. He even sketched some MUNNYWORLD figures and signed some toys for his local collectors. Ernesto East of The Beast Brothers came through to show his support as well.

The post Wrap Up – Retrobution Show By Nakanari At KRMIA appeared first on Kidrobot Blog.