Wrap Up – Kidrobot For Swatch Launch In Lisbon With Tilt 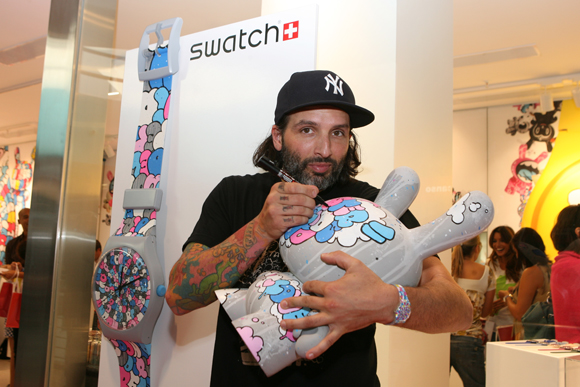 Early this week, Tilt was in Lisbon to commemorate the launch of Kidrobot for Swatch. The French graffiti artist customized a 20-inch Dunny as well as a 3-meter Maxi Swatch with his characteristic bubble letters while Swatch and Dunny collectors peered in amazement.

Don’t forget, Joe Ledbetter will be capping off the Kidrobot for Swatch celebrations a week from tomorrow, Saturday,  October 1 at the Zouk Club, 17 Jiak Kim Street in Singapore. 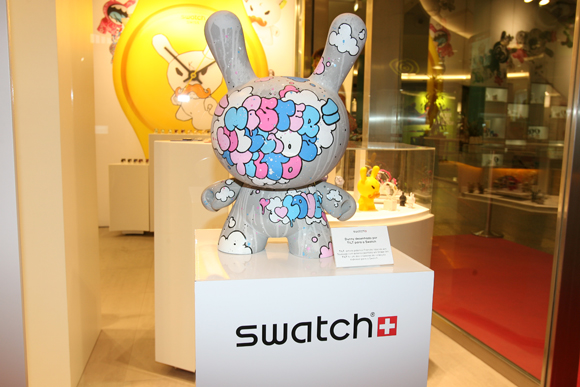 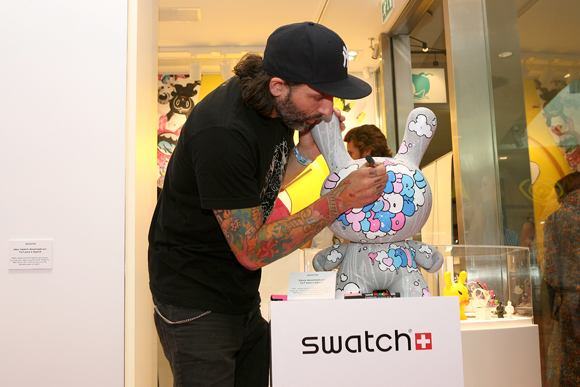 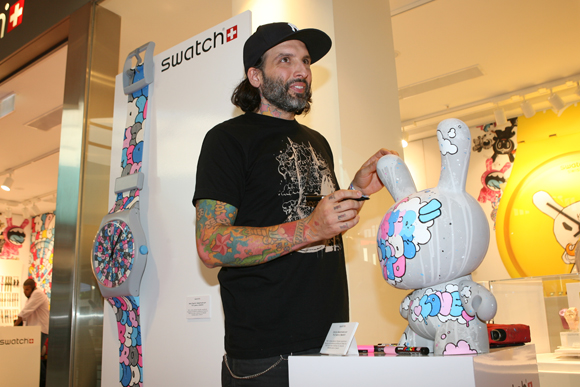 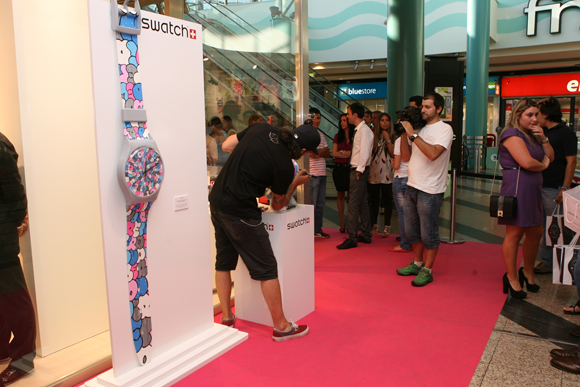 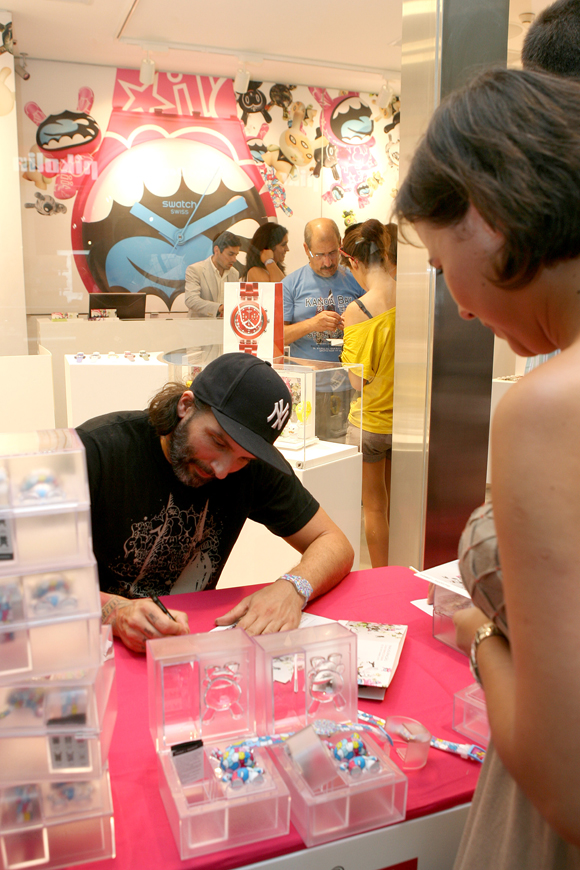 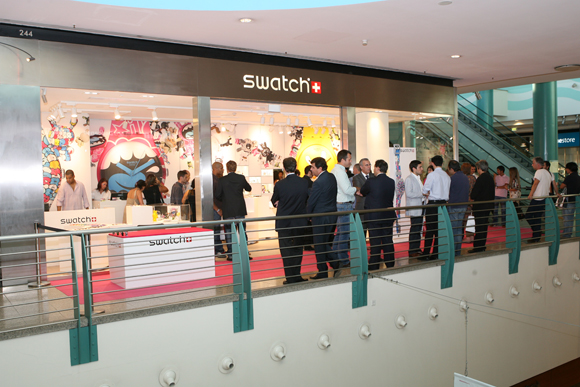 The post Wrap Up – Kidrobot For Swatch Launch In Lisbon With Tilt appeared first on Kidrobot Blog.