World Class Customs For I WANT YOUR MUNNY Group Show 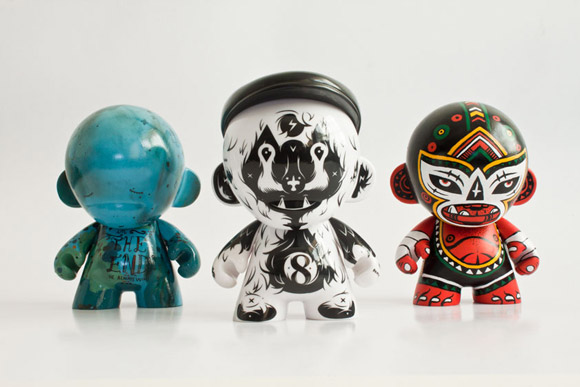 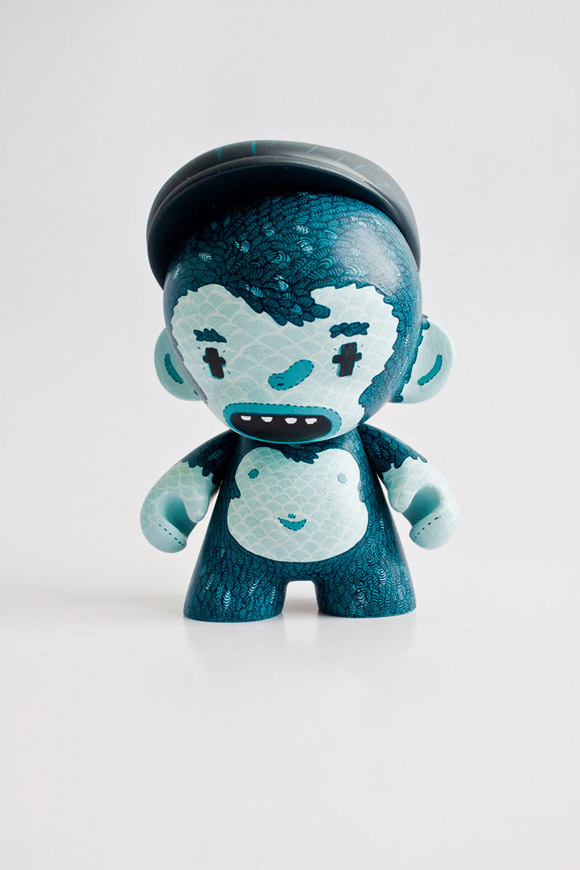 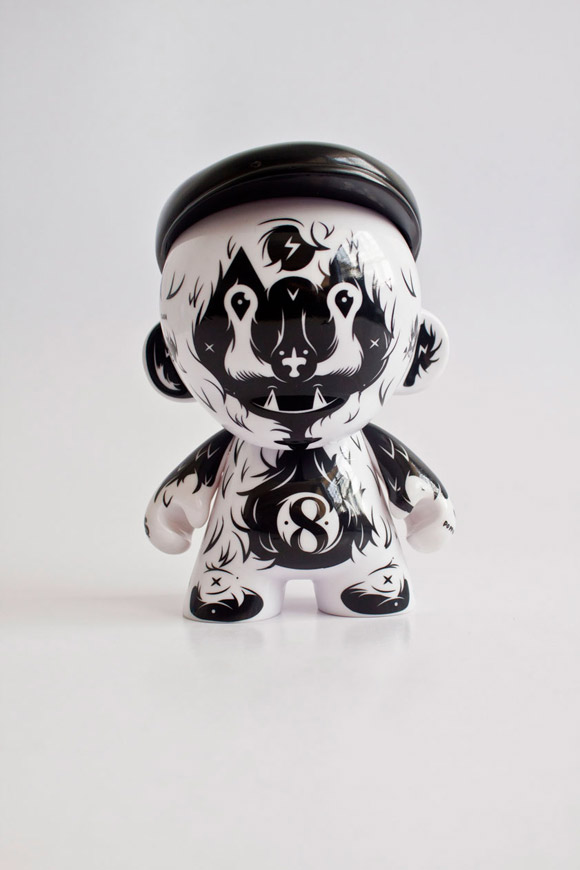 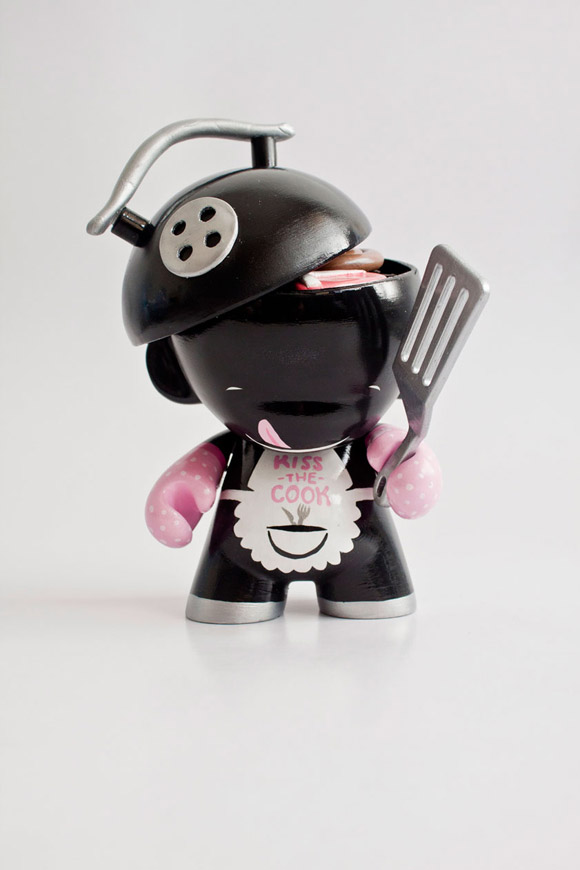 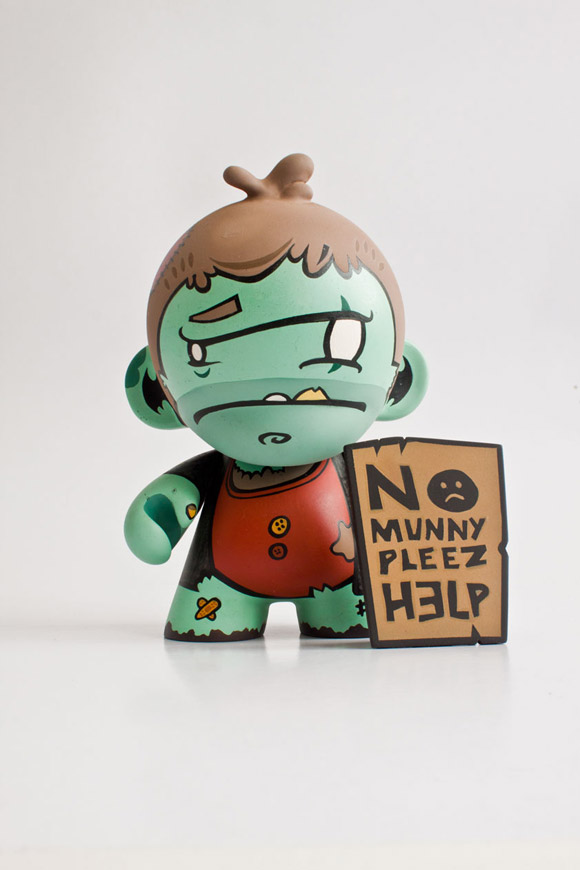 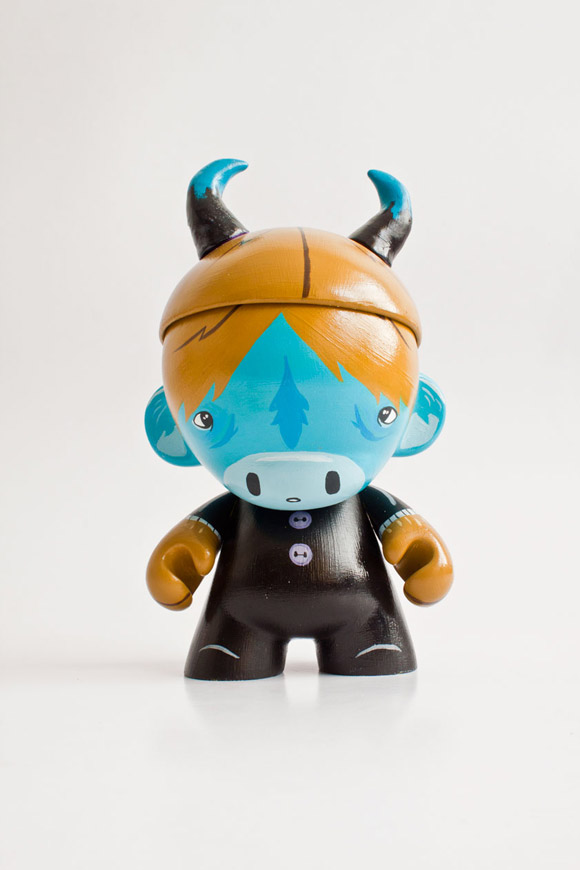 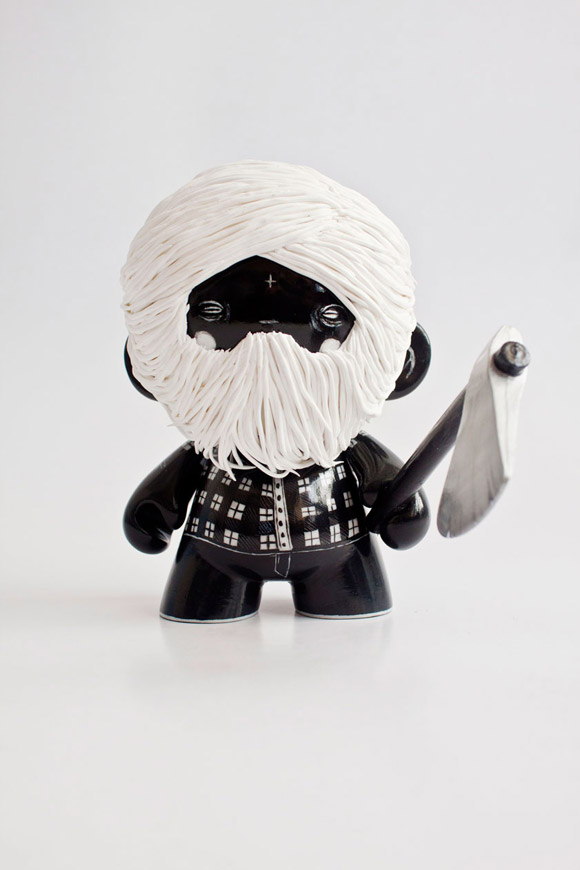 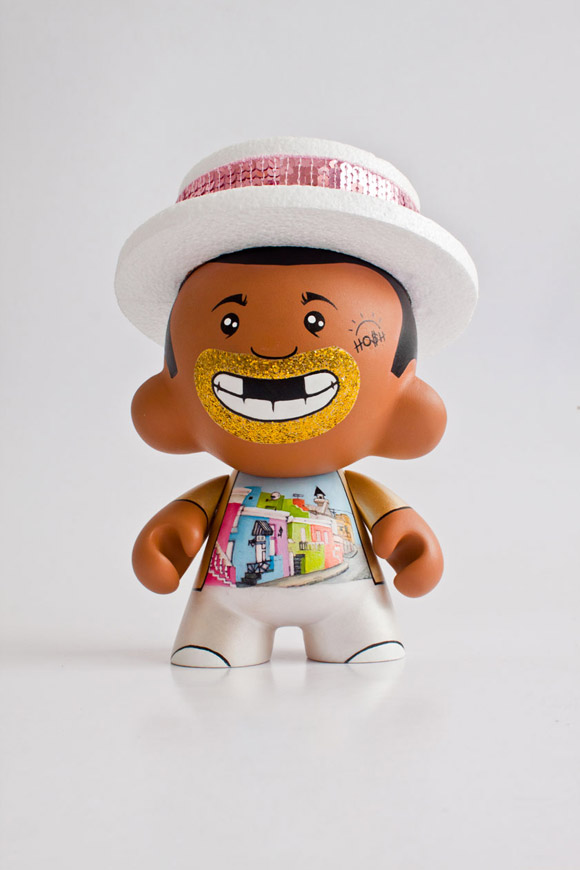 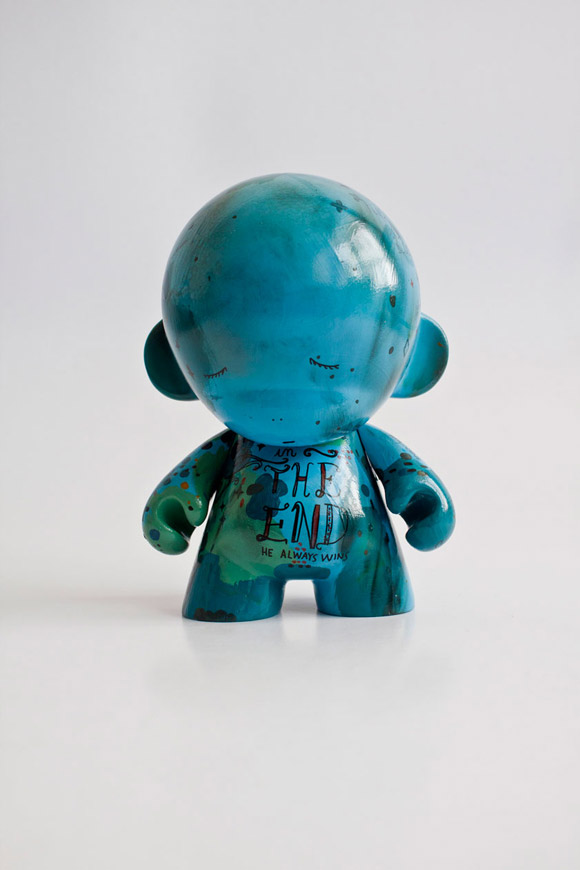 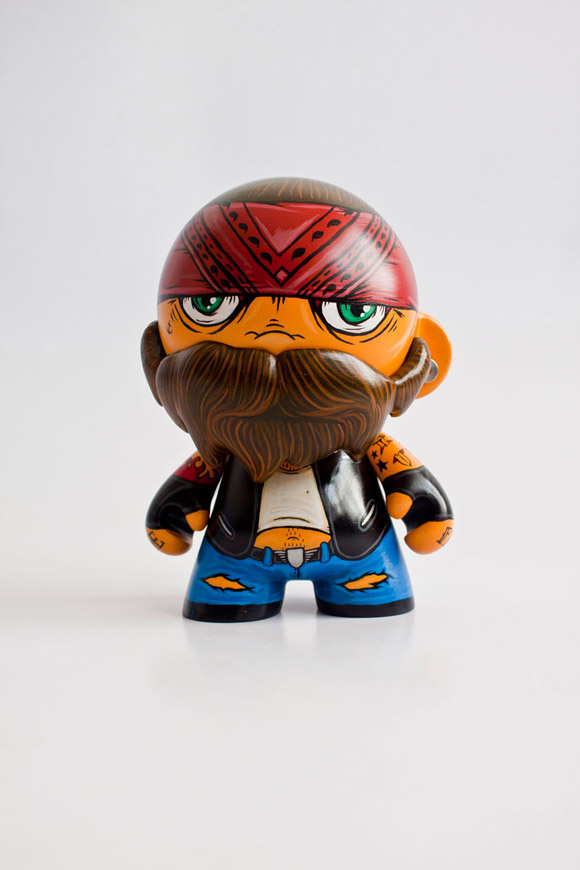 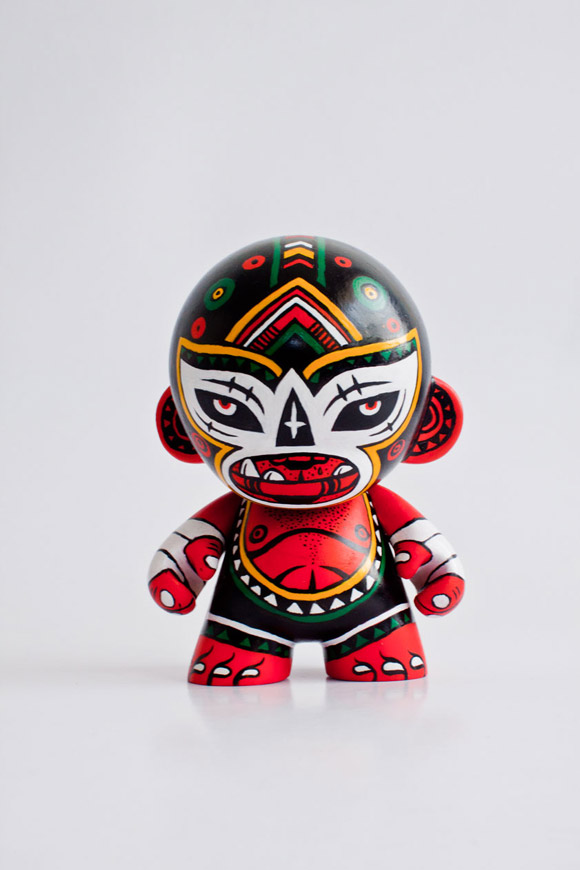