translation missing: en.general.accessibility.skip_to_content
Home News When you have 3,500 tons of snow, you make Star Wars sculpts!

When you have 3,500 tons of snow, you make Star Wars sculpts!

The Sapporo Snow Festival, is one of Japan’s largest and most favorite winter events. The fest draws in over 2 million viewers to the winter wonderland in Odori Park full of ice and snow sculptures that are groundbreaking feats of art and imagination. 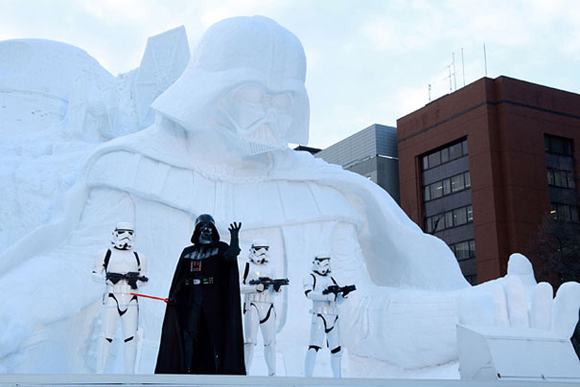 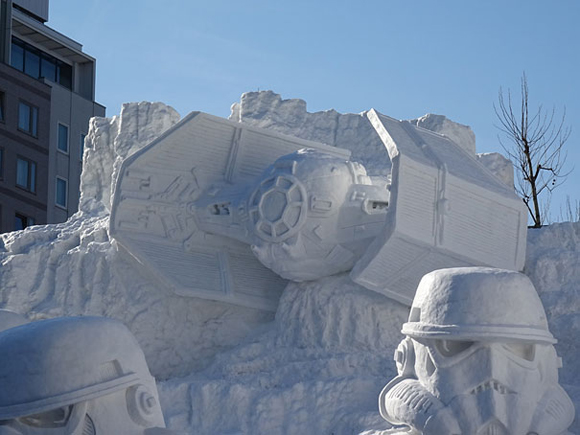 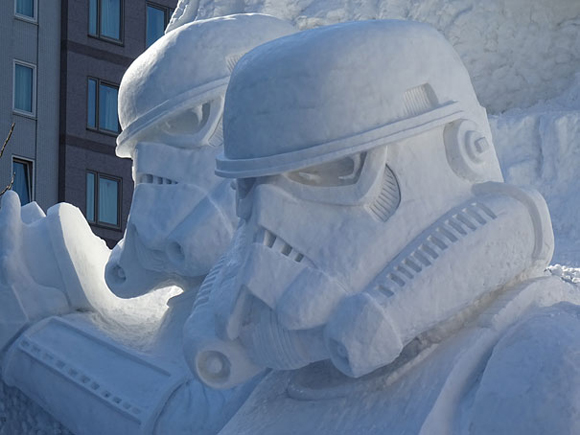 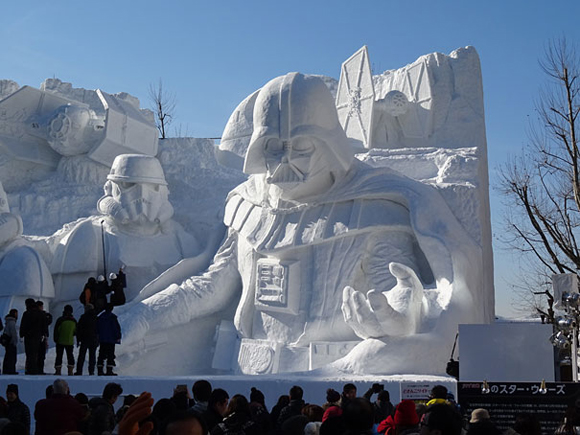 Photo creds to rocketnews24 and yuuu1

The post When you have 3,500 tons of snow, you make Star Wars sculpts! appeared first on Kidrobot Blog.