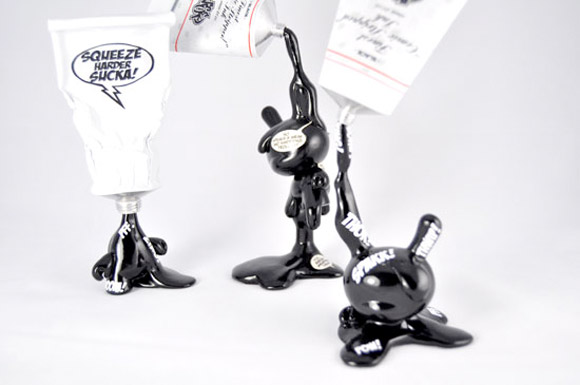 DJ turned designer, VISEone has recently created the third installment of his COMIC STRIPPED art toy series with a gooey acrylic induced 3-inch Dunny set. This custom triptych follows up his previous MUNNY designs inspired from The HULK and The THING. VISEone has more works in progress including another MUNNY and a Smorkin’ Labbit. Keep up with the art of VISEone on his blog or collect his custom works at www.itableau.fr. 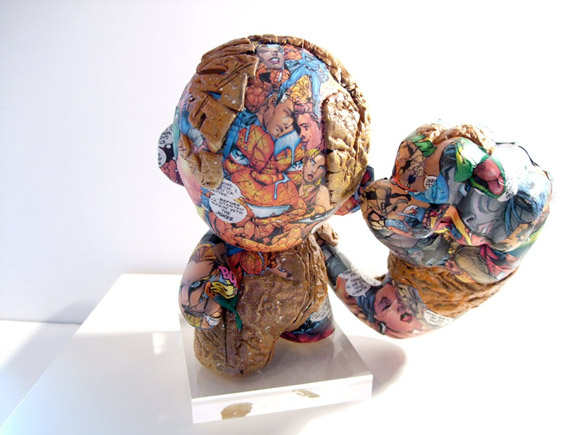 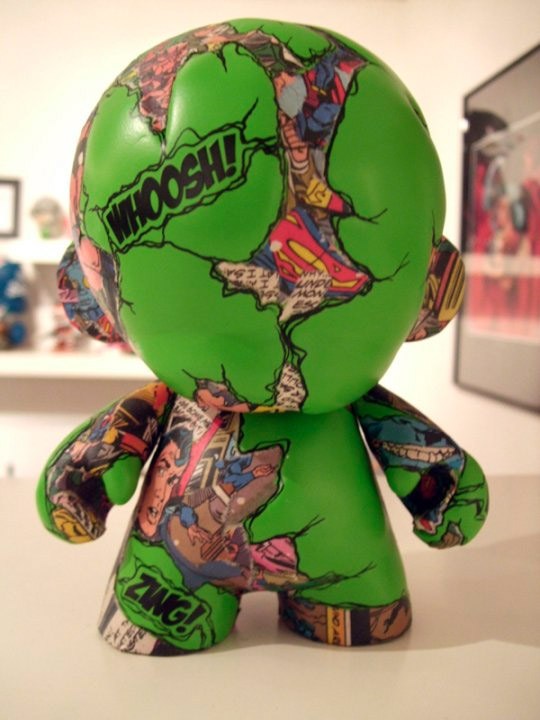