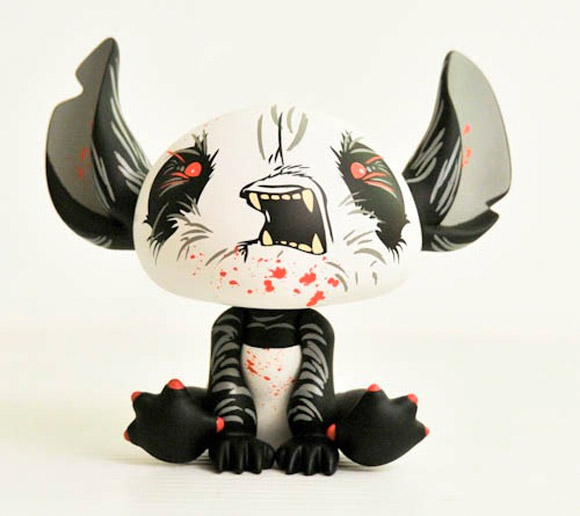 Vinyl Pulse is proud to announce their SDCC exclusive release, Disney’s Experiment 626 Stitch Project, Angry version designed by Angry Woebots and produced by MINDstyle. The Angry Stitch will be released online today at 6pm PDT through Vinyl Pulse Exclusives at shop.vinylpulse.com for $30. The Angry Stitch will also be available during SDCC at the Silent Stage booth 4929. Angry Woebots will be signing on Thursday, July 23 from 11am to 1pm  and Friday, July 24 from 1pm to 3pm. Rawwhhrr! 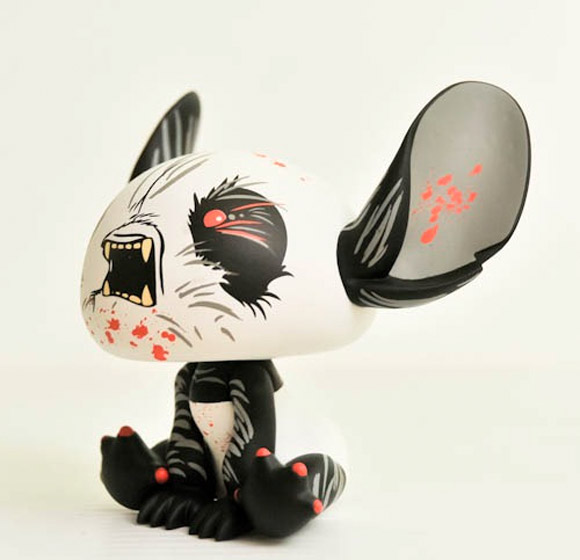