Australian sneaker shop, Laced recently hosted a their second annual custom MUNNY competition, Vinyl Countdown II. While celebrating the release of Dunny Series 2011, local Aussie art fans, vinyl addicts and sneakerheads came together for this outstanding custom show which feature a heated battle between many talented one-of-kind 4-inch and 7-inch MUNNYs. Head over to the Laced Facebook page and Like your favorite to vote for the final award pending in the contest, People’s Choice. Here are a few of the winning customs nicely animated for your viewing pleasure. 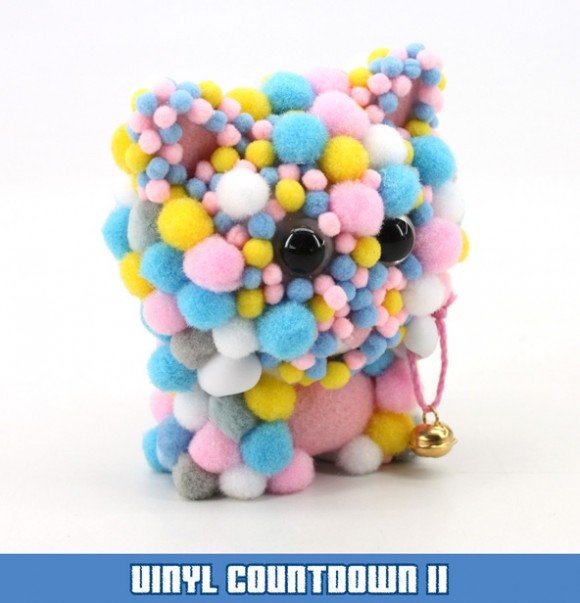 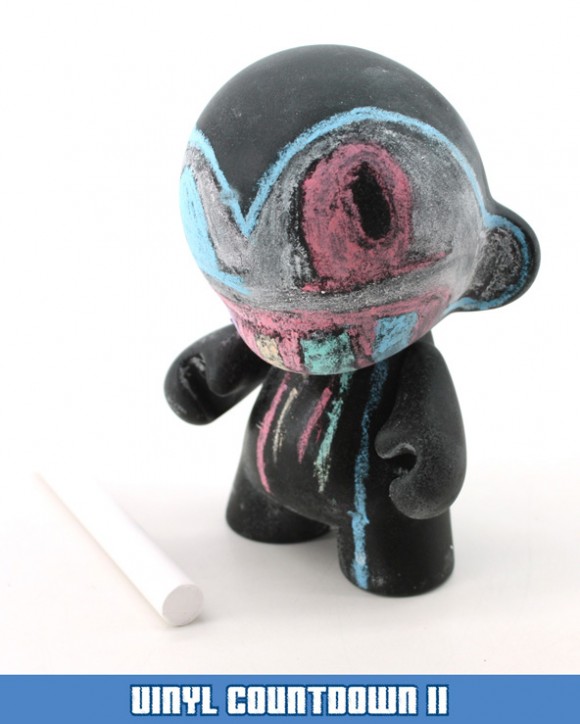 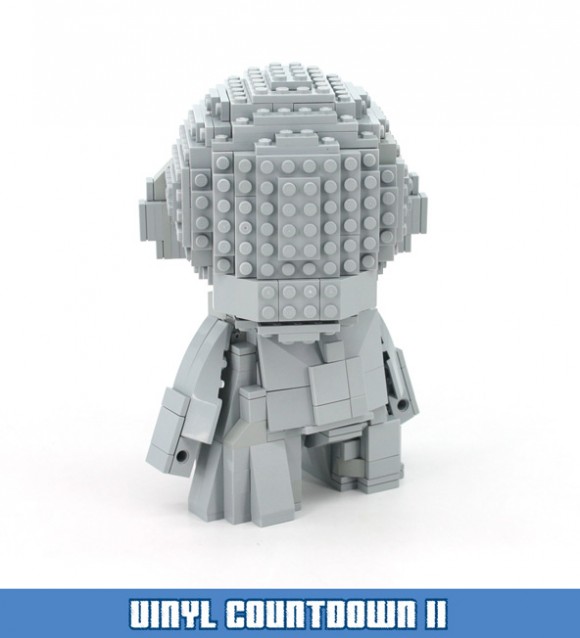 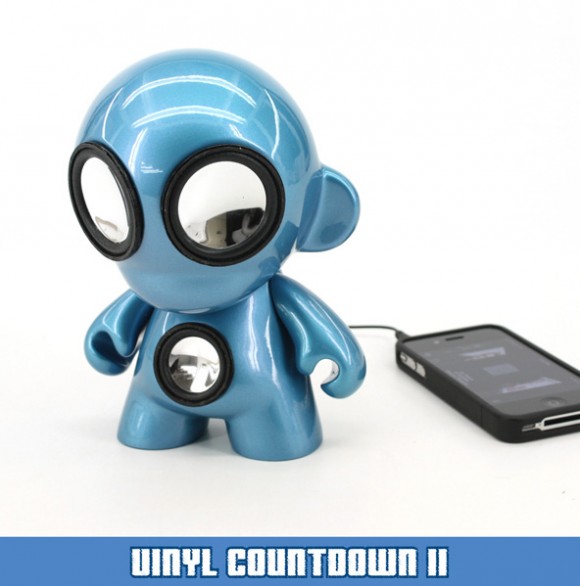