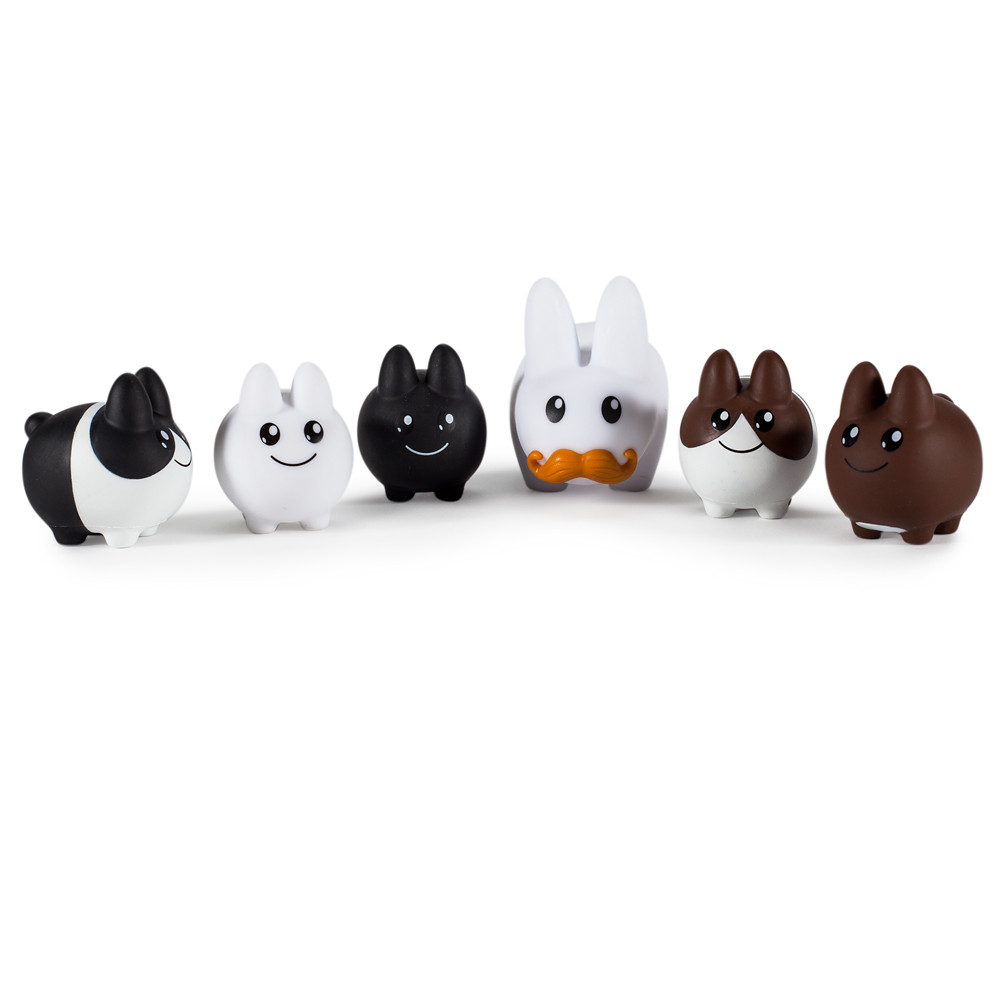 Labbits come in many colors and sizes. They are goofy, cute and pleasantly off-beat. Which ones will you adopt? Why not every single one?

No Labbit is an island and we now introduce you to these disgustingly cute o spring of Labbit… LITTONS. These pesky youngsters are produced by some amazing system of reproductive science unknown to mere ordinary mammals…parthenogenesis or magic? YOU DECIDE! All we really we know is you better stock up on sugary treats cuz these babies are born HUNGRY! 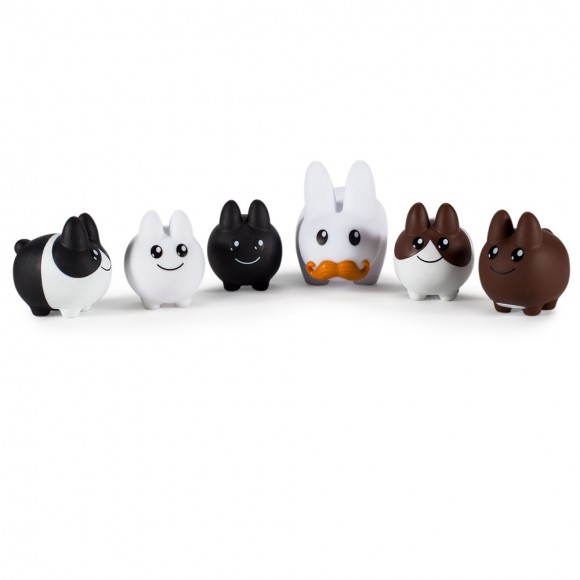 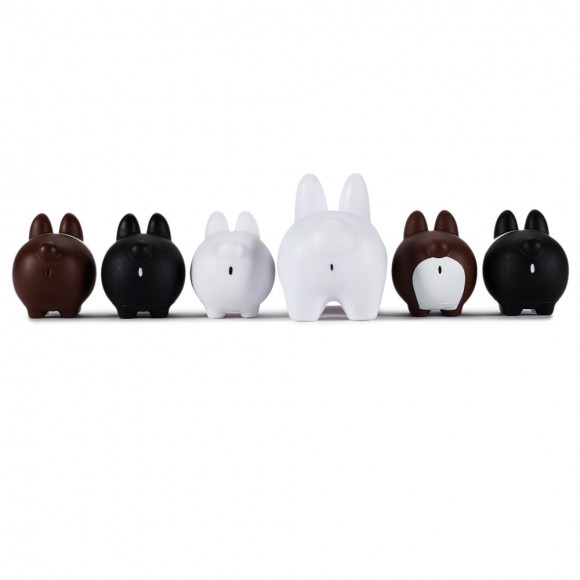 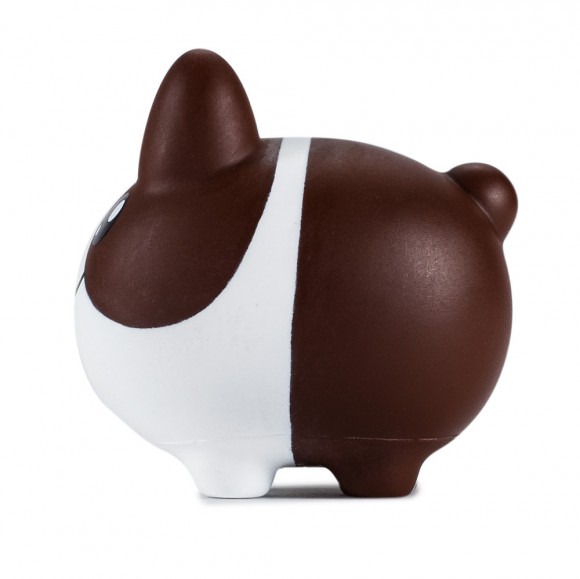 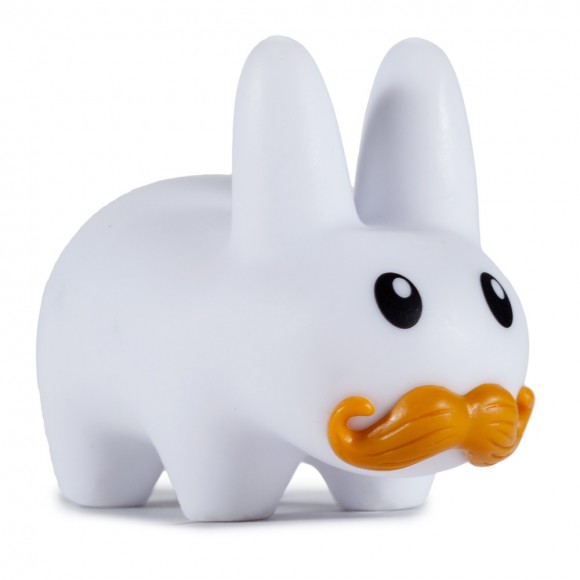 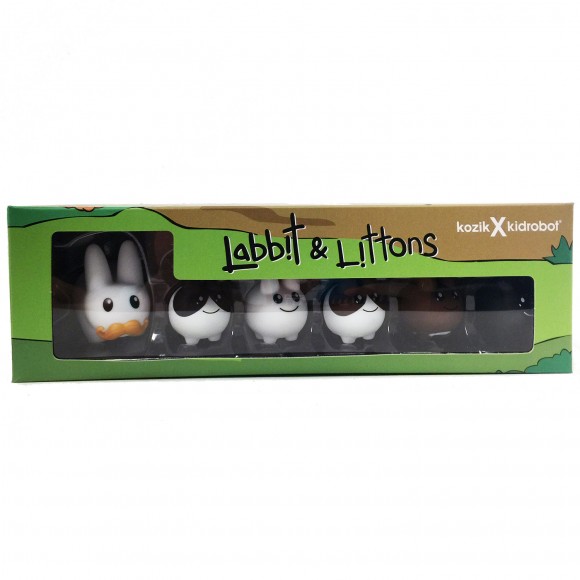