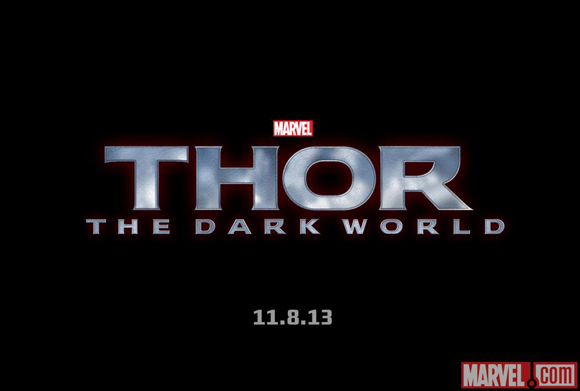 Thor: The Dark World hits theaters next Friday, November 8. The second film in the Thor franchise brings us back to Asgard, and the return of the almighty thunder god himself along with his unscrupulous half brother Loki. This time around they have to deal with Malekith the Accursed, the one-time ruler of the Dark Elves.

Have you stocked up on your Kidrobot Marvel arsenal yet for opening weekend? We know there are a lot of Thor and Loki fans out there along with the entire Marvel Universe, and you must be prepared for the release of the new blockbuster. Get stocked up here. 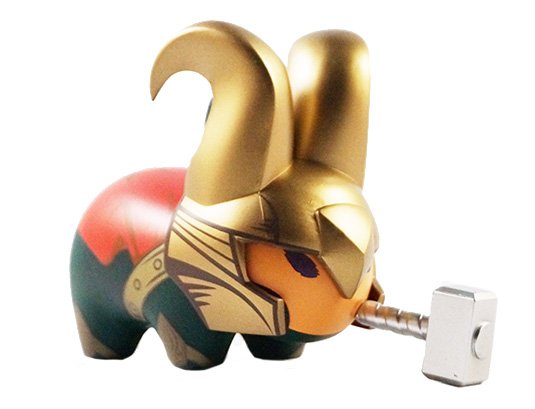