They Live By Timm Schneider 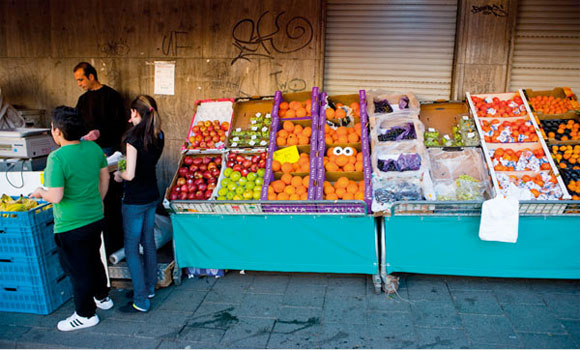 “Experimental thing-resurrection in the urban environment.”

German artist and designer Timm Schneider looks at life a little different. Now thanks to him, life is looking back at you with his brilliant street art experiment, They Live. By simply installing styrofoam and ping-pong balls on everyday public objects, Timm aka ichbinkong has everyone much more aware of their surroundings; now that they are aware of you.

The post They Live By Timm Schneider appeared first on Kidrobot Blog.