The MunNY Exhibit Wrap Up 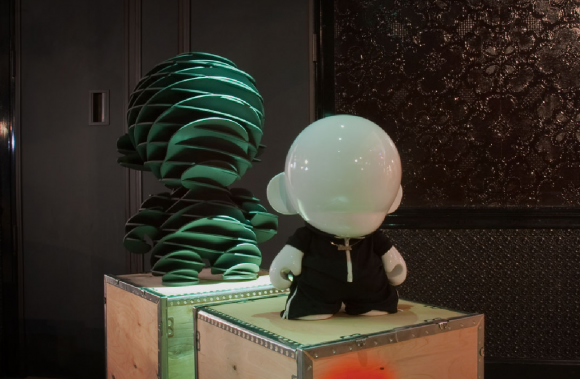 The MunNY Exhibit for Design Week in NYC was an epic event this past Satuday. With 23 iconic New York designers each working on a Mega MUNNY, the show was nothing less than spectacular. All of the custom works are up for auction online with proceeds benefiting the Robin Hood Organization. If you were not lucky enough to attend, check out the pics from the opening festivities.

The post The MunNY Exhibit Wrap Up appeared first on Kidrobot Blog.