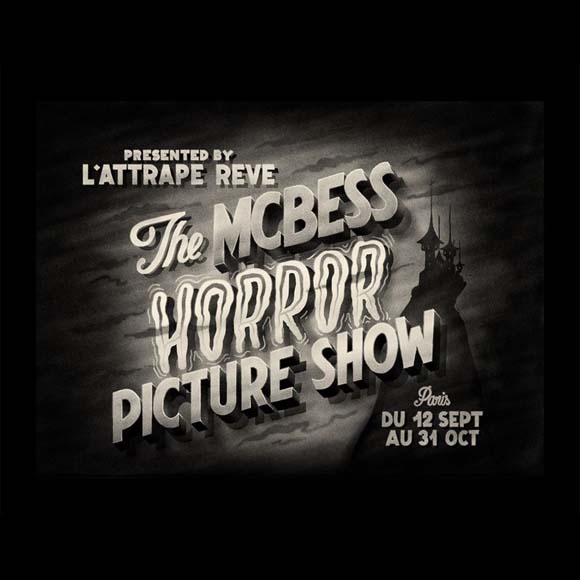 You heard the news about him in the new Dunny Evolved series, but get ready to enter a world of horror movies straight out of the 1950s with McBess‘ new exhibit “The McBess Horror Picture Show” at L’Attrape Rêve . Opening on September 12th, McBess will be showing his dark and sometimes vulgar world with imagery of old movies where each piece will contain small developed sub stories within them. This highly anticipated new show by the fan favorite illustrator will meet it’s demise on Oct 31 with a proper Halloween ending. 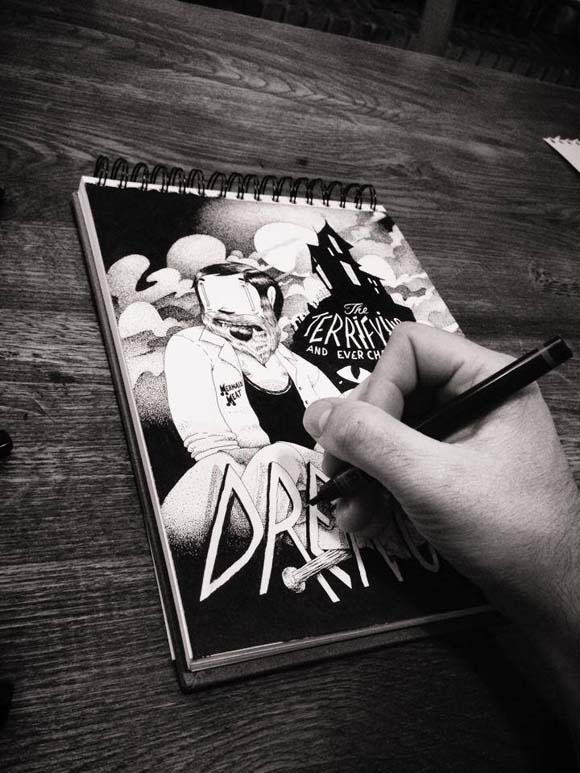 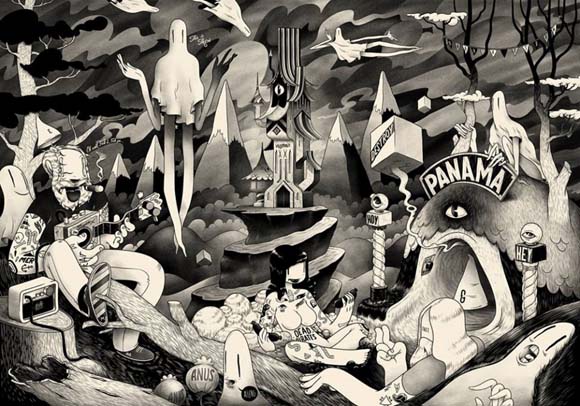