The Bright and Mighty MechaBanana By Frank Kozik 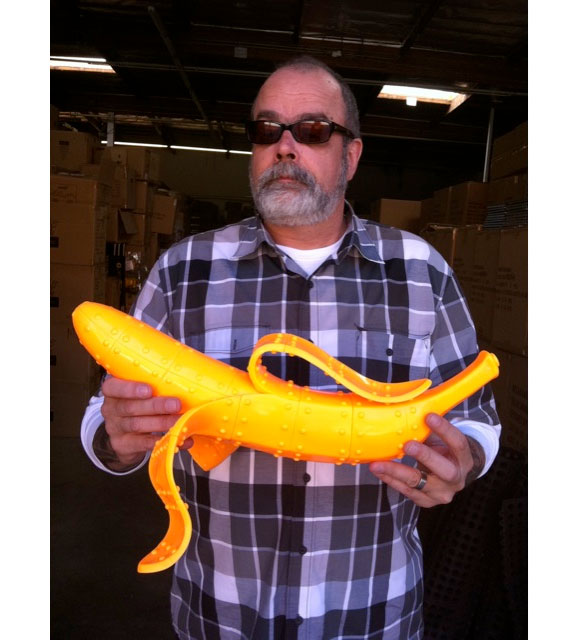 Is it just me or is Frank really excited to be at Comic-Con once again. This year along side his new King of Rock Labbit, the King of Smorkin’ will be debuting the new 16-inch MechaBanana in a bright orange color way at his Booth #4734.

Keep your eyes peeled later this year as Frank will be releasing his Kidrobot exclusive pink version of the MechaBanana. 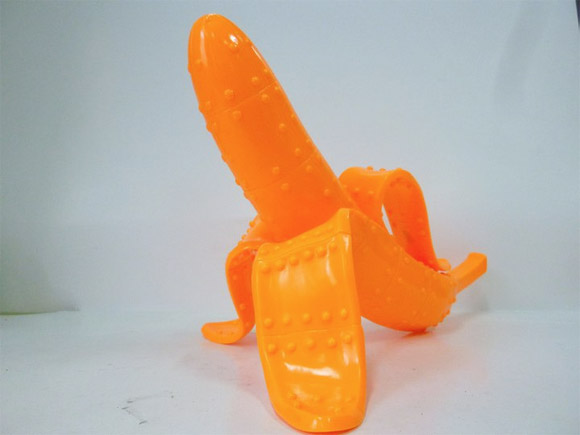 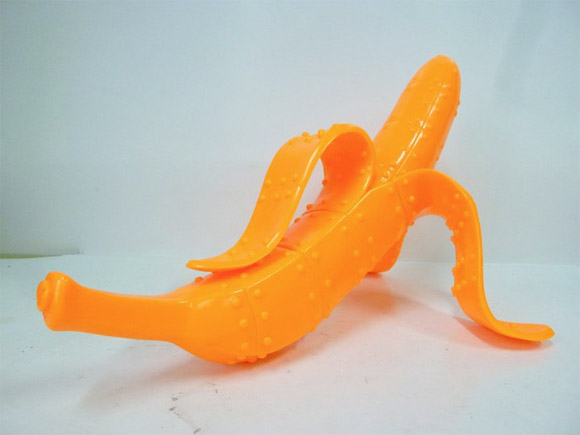 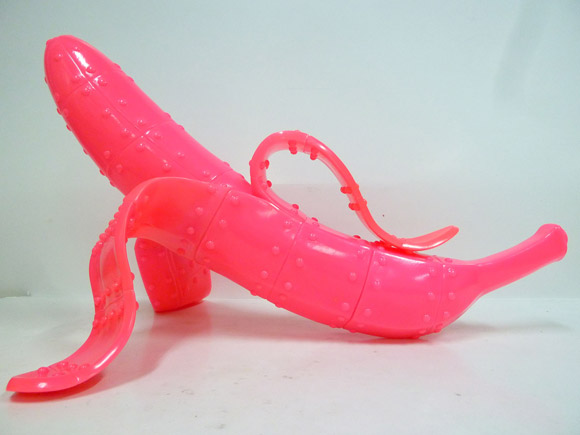 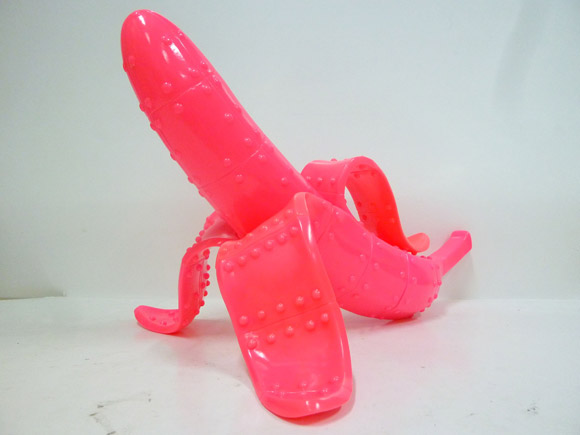 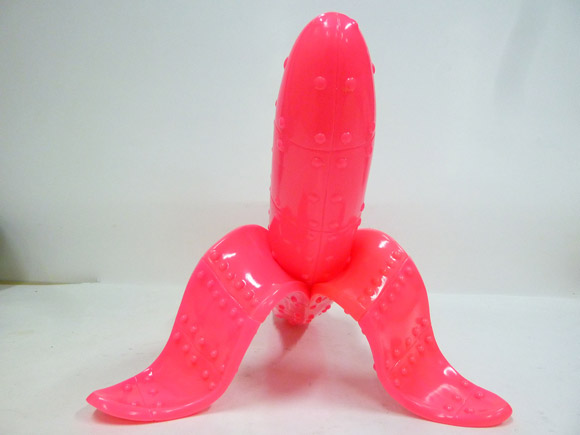 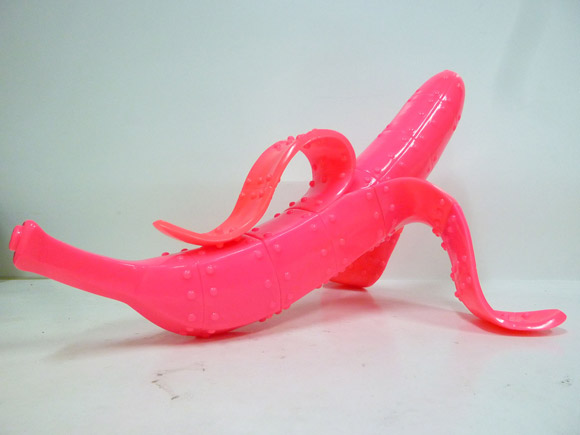 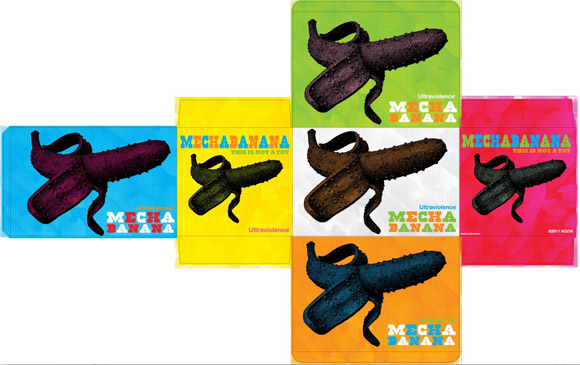 The post The Bright and Mighty MechaBanana By Frank Kozik appeared first on Kidrobot Blog.