The Bad Boy Of Camera Apps 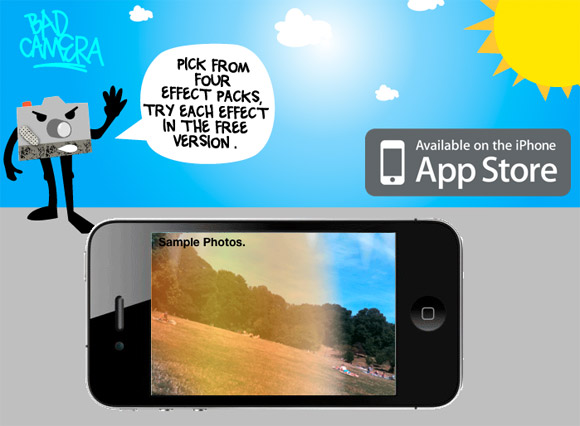 The bad boy of camera apps is here. BadCamera takes many of the beautiful mistakes from analog film into the digital iPhone realm! Effects include Light Leak based on film being exposed to light, 90’s Borders based on TV shows from the 90’s, Damaged/Expired film based on film past its expiration date, and Emulsion Leak based on malfunctioning pull apart instant film. There are four effect packs, giving you over 50 unique effects. You can download a free sample version or get all 4 full effect packs now on iTunes. Check out more bad examples on BadCamera’s Flickr page. 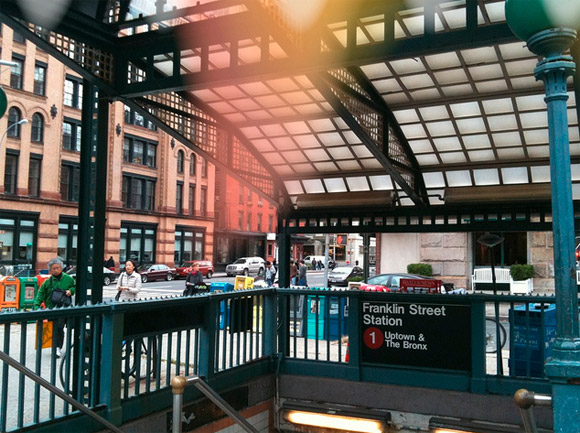 The post The Bad Boy Of Camera Apps appeared first on Kidrobot Blog.