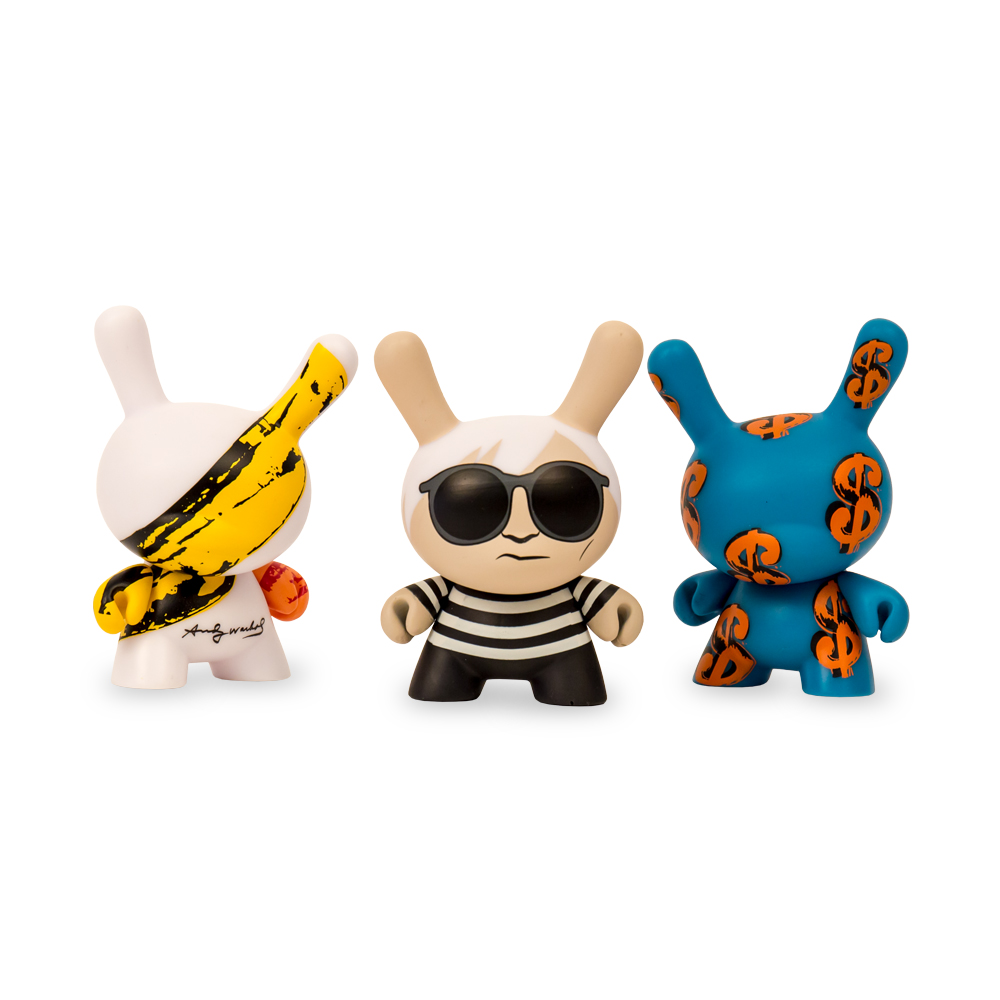 BOULDER, CO- April 5, 2016- Kidrobot, purveyor of art, design and pop culture, and The Andy Warhol Foundation for the Visual Arts, the premier organization supporting the creation, presentation and documentation of contemporary visual arts, are proud to announce a new collaboration. The iconic organizations will partner together to release a limited edition Andy Warhol collection in 2016.

“We are extremely excited to partner with the Andy Warhol Foundation. The opportunity to combine the artwork of one of the most significant and influential pop artists of our time with Kidrobot’s iconic platforms is a true honor.” said Bob Africa, President of Kidrobot, on the partnership.

”We are delighted to collaborate with one of the most creative players in the art-toy industry to introduce an unexpected offering of unique Warhol collectibles,” said Michael Dayton Hermann, Director of Licensing at The Andy Warhol Foundation.

The post The Andy Warhol Foundation for the Visual Arts and Kidrobot Announce Collaboration appeared first on Kidrobot Blog.