The After Party At Louis Bar Wrap Up 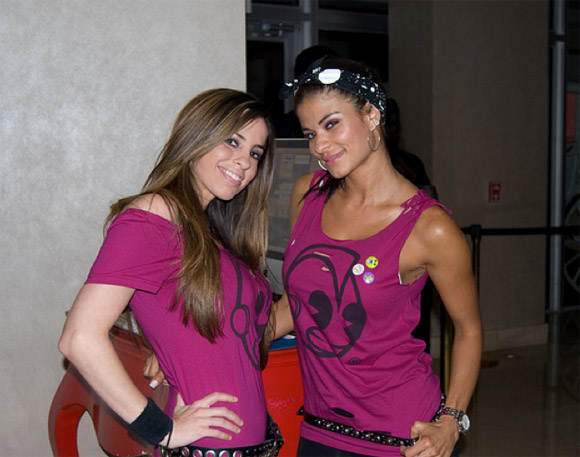 This past Friday night, Kidrobot Miami celebrated the release of Dunny Series 2010 with The After Party at Louis Bar in Miami Beach. The free vodka was flowing for KR VIP’s and there were tons of free Kidrobot goody bags to go around. Everyone cut loose and had a great time. For those who couldn’t make it or just have a hard time remembering what happened, check out the pics from the evening’s festivities.

The post The After Party At Louis Bar Wrap Up appeared first on Kidrobot Blog.